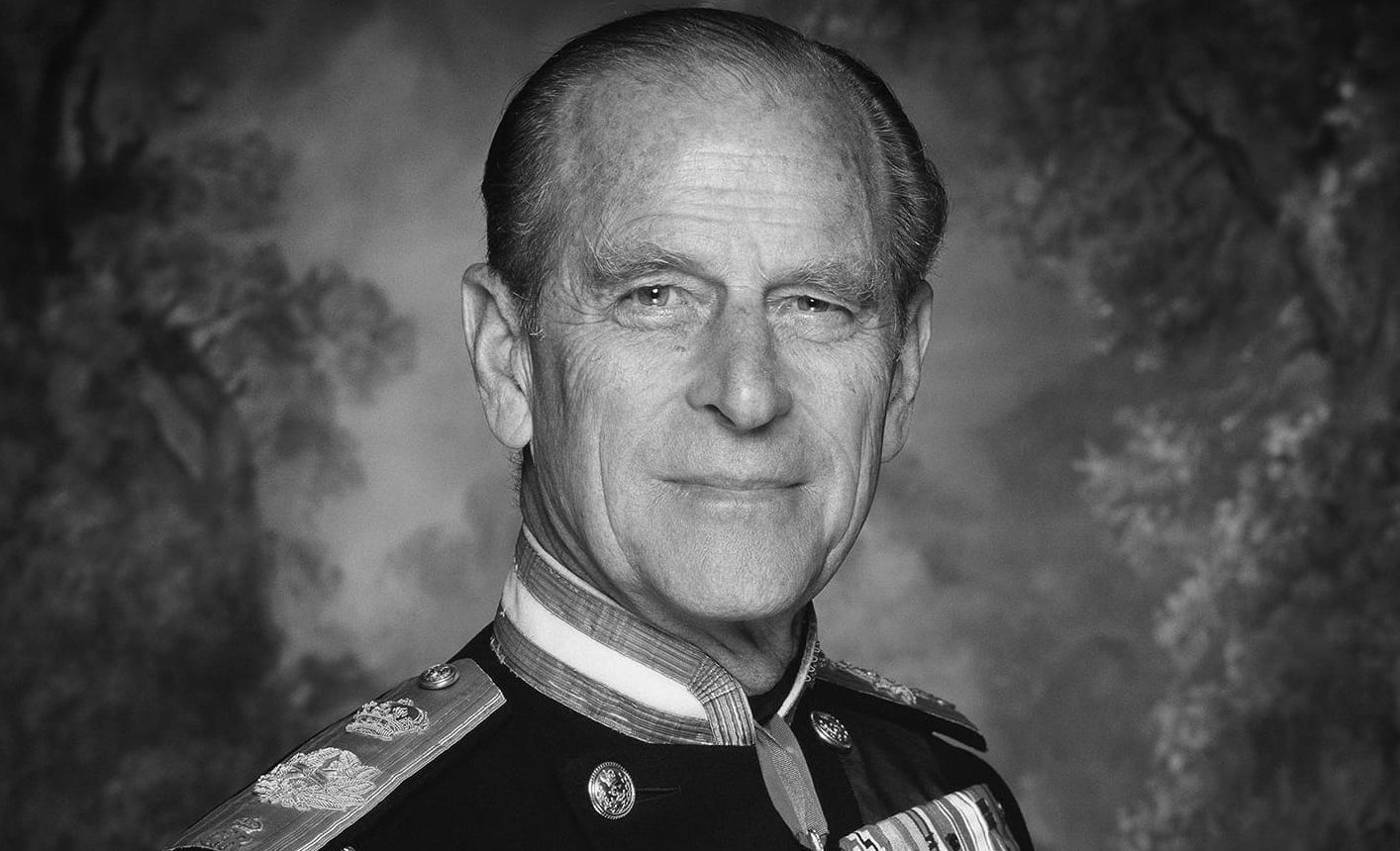 HRH Prince Philip, the Duke of Edinburgh, has died at the age of 99, according to Buckingham Palace.

The Prince married then-Princess Elizabeth in 1947, five years before she became Queen, and was the longest-serving royal consort in British history.

Last month the Duke of Edinburgh left hospital after a month-long stay for treatment, and in a statement from the Palace, ‘passed away peacefully this morning at Windsor Castle'.

Prince Philip had a long history with the British Sub-Aqua Club, giving the organisation, which had only been established in 1953 by Oscar Gugen and Peter Small, the ‘royal seal of approval' by agreeing to being the BSAC's President. He held this position until 1963, and the Prince of Wales took up the mantle in 1974.