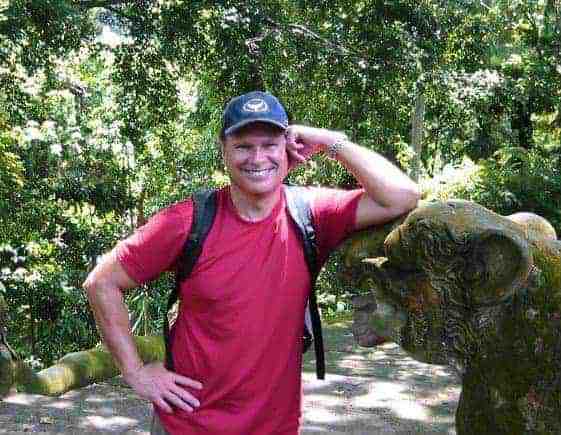 The Diving Equipment and Marketing Association (DEMA) has announced that Scuba Diver regular contributor and long-time PADI stalwart Al Hornsby and SSI’s Doug McNeese are the 2017 recipients of the Reaching Out Award.

The 29th annual presentation of these prestigious awards will be held on 3 November 2017, when the newest inductees to DEMA;s Hall of Fame will be honoured at the DEMA Awards Party.

First presented in 1989, DEMA’s Reaching Out award honours leaders in the diving community whose significant contributions to the sport have elevated the industry on all levels. 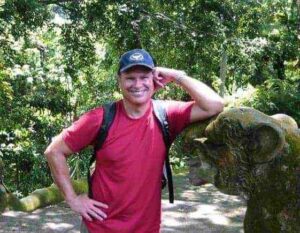 Al Hornsby began freediving in 1962 at the age of 12 when his family moved to Guam, becoming a certified scuba diver the following year. His early years as a professional saw him as a published author, photographer, instructor and manufacturer marketing manager. Al joined PADI in 1978, as Training Facility Director.

In 1989, Hornsby co-originated Project AWARE, serving as managing executive for its first nine years, and was involved in other environmental efforts and organisations. In the mid-1980s, Hornsby initiated the industry standards committee forming the RSTC, and in the 1990s, was a member of the committee restructuring DEMA into an industry-wide organisation. Hornsby served on DEMA’s Board of Directors for many years, and was President for six years.

Al has authored and co-authored four books, including his most recent, Face to Face: Up Close with Mother Nature, published in 2016, and has been a monthly contributor in Scuba Diver since its inception.

Doug McNeese began his career in the diving industry in 1968 at the age of 16 when he began working at The Dive Shop, founded by his parents. By 1982, McNeese had purchased the store from his parents. Two passions, training and retail, led him to expand to four southeastern US locations, all with indoor pools.

In 1993, after 25 years in dive retail, McNeese’s training passion led him to purchase the National Association of Scuba Diving Schools, NASDS. By authoring new materials with a retail approach to entry-level training, he quickly changed the outcome of the company, leading to a merger with SSI in 1999.

With a quest to continue SSI’s growth, McNeese and international partners purchased the company in 2008. In 2014, HEAD Sports, a like-minded company with the passion to help members succeed, purchased SSI.

Among his many innovations, McNeese authored ‘the original retail dive training programme’, Scuba University. His passion remains to bring more people into diving and make it a lifetime sport.

McNeese is the President of SSI USA and is now responsible for International Business Development. He continues to be driving force for recreational diving, while promoting SSI to strengthen the company’s growth worldwide.