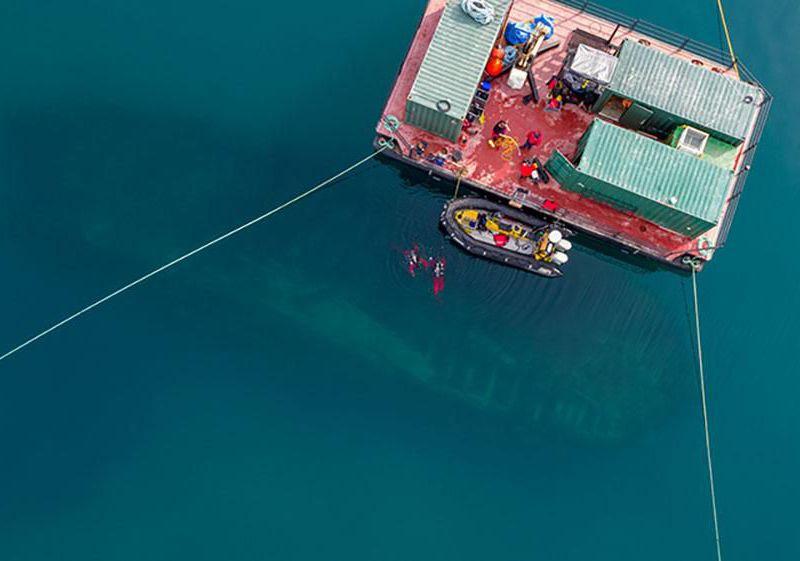 HMS Erebus: Over 350 artefacts recovered from the ill fated Vessel

Divers from the Parks Canada's underwater archeology team have recovered over 350 artefacts from the wreck of the HMS Erebus.  The wreck itself was discovered in 2014 but the harsh weather conditions have only made diving the ill fated vessel difficult to say the least. There is only a 5-6 week window each year and even then diving has only been able to be carried out sporadically. 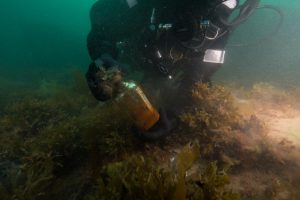 The wreck only lies at a dept of around 12 meters but it was only on the most recent expedition the archeology team were able to recover their impressive haul of artefacts.

“The preservation of the objects is quite phenomenal. The team set up a special platform directly over the wreck, so that instead of scuba, they could use another technique called surface supply diving that allowed divers to get an unlimited air supply through an umbilical cord-like hose. They also had special hoses that fed warm water to the divers' suits, as sea water temperatures could drop to 28 degrees. This combination greatly increased the efficiency of the dives, and some divers were even able to stay underwater for up to 3 hours without coming up, In the past, divers could typically stay down at the icy wreck for only 40 minutes at a time. 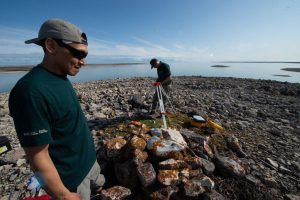 Before last year's campaign, just over 50 artifacts total had been recovered from Erebus, as previous seasons were mostly devoted to assessing the delicate wreck.

“When you find a shipwreck, you have to really understand what you're faced with before you really start doing some intrusive work on the site,” The 2019 field season yielded such a huge haul of objects in comparison because it marked the first time the researchers could conduct a systematic excavation of the site. 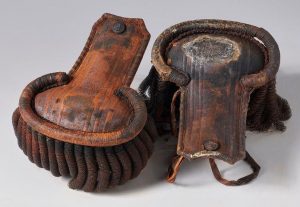 The HMS Erebus and her companion ship the HMS Terror left England on a voyage of exploration to the Canadian Arctic, under Sir John Franklin in 1845. Both ships became icebound and were abandoned by their crews, totaling about 130 men, y 1848, Franklin was dead and the surviving men abandoned their still-trapped ships. These scant details were gleaned from a note the crew left in a cairn.

None of the men were ever found alive, and the expedition is considered one of the worst disasters in the history of polar exploration. The loss of the crew was sensational news in the mid-19th century. Over the decades that followed, search parties and sleuths discovered deserted campsites, graves and artifacts in the region that hinted at the misery and desperation of the crew as they dispersed and tried to find safety. 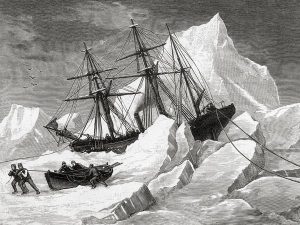