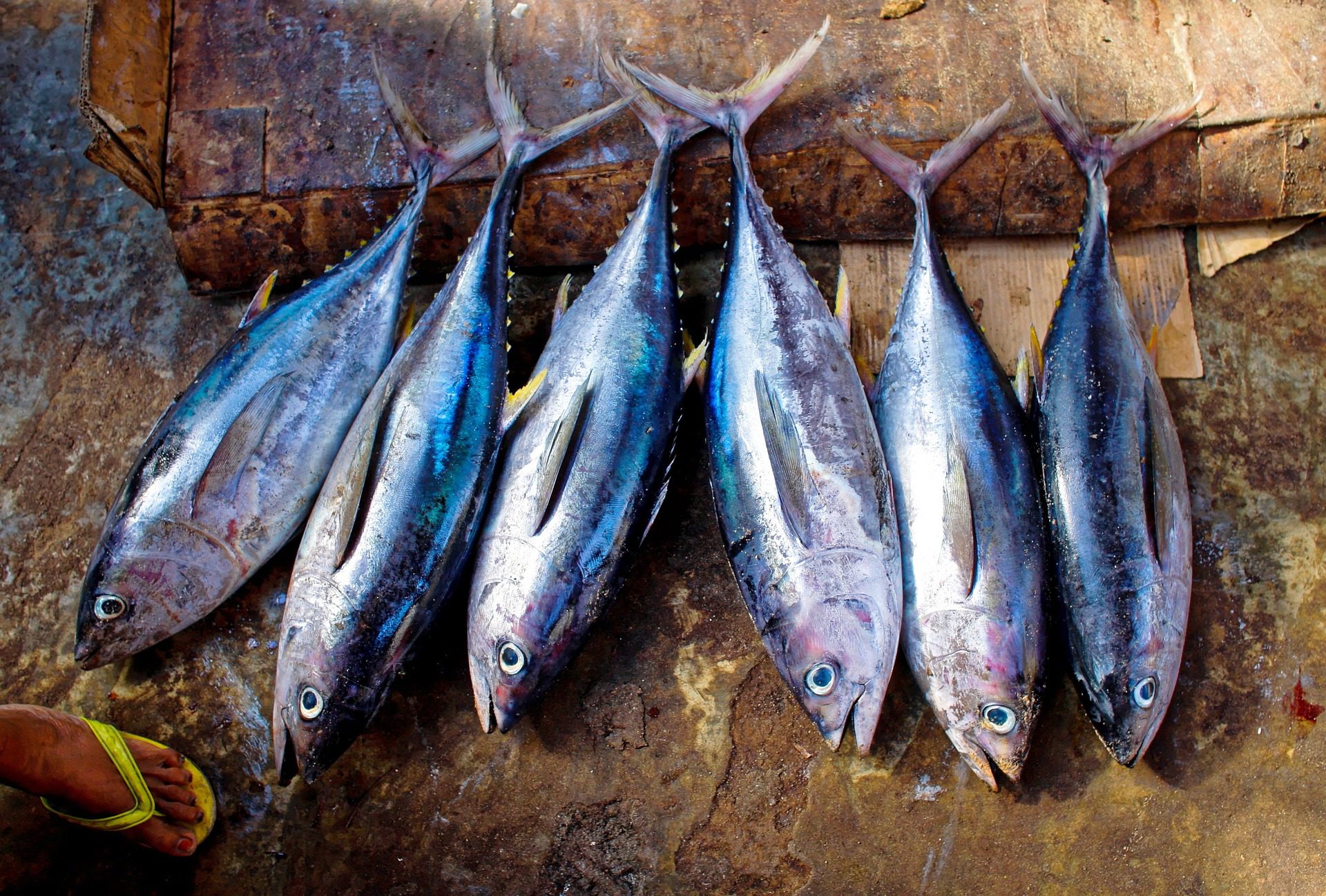 A gigantic marine reserve off Hawaii which is four times the size of California is credited with a huge boost in tuna numbers in the waters surrounding it.

The massive Papahānaumokuākea Marine National Monument, which was created back in 2006, has a complete ban on fishing within its boundaries, but scientists have found that a ‘spillover' effect has seen significant lifts in the numbers of tuna species caught outside the reserve.

According to research published in the journal Science, catch rates for yellowfin tuna had increased by 54 percent and bigeye tuna by 12 percent.

And it is not just tuna – the researchers also showed that all fish species combined showed a lift in catch rates of eight percent.

However, Professor John Lynham, from the University of Hawaii at Manoa, said: “It's important to point out that this protected area was not created with the intention of protecting tuna. This fish benefit was a happy accident of the initial intent, which was to protect biodiversity and culturally important areas.”