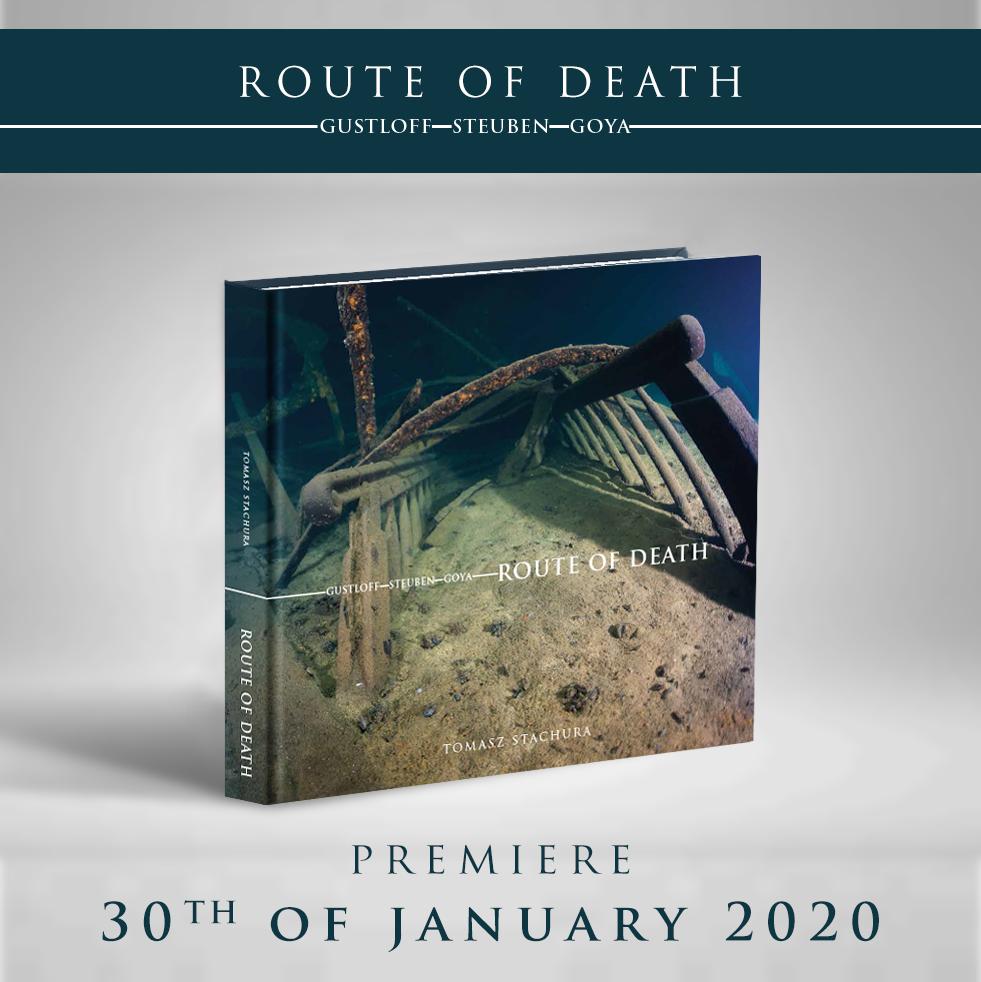 On 30 January, it will be the 75th anniversary of the world’s biggest sea catastrophe – the sinking of the Wilhelm Gustloff – and a new book published on that day will focus on the fatal Route of Death that led to this disaster.

Routh of Death, written by Tomasz Stachura, the man behind Santi Diving, co-founder of the Baltictech event, and an acknowledged expert on deep wrecks, shipwreck photography, and challenging expeditions – he is a Member of The Explorers Club – describes the extraordinary history of Operational Hannibal. 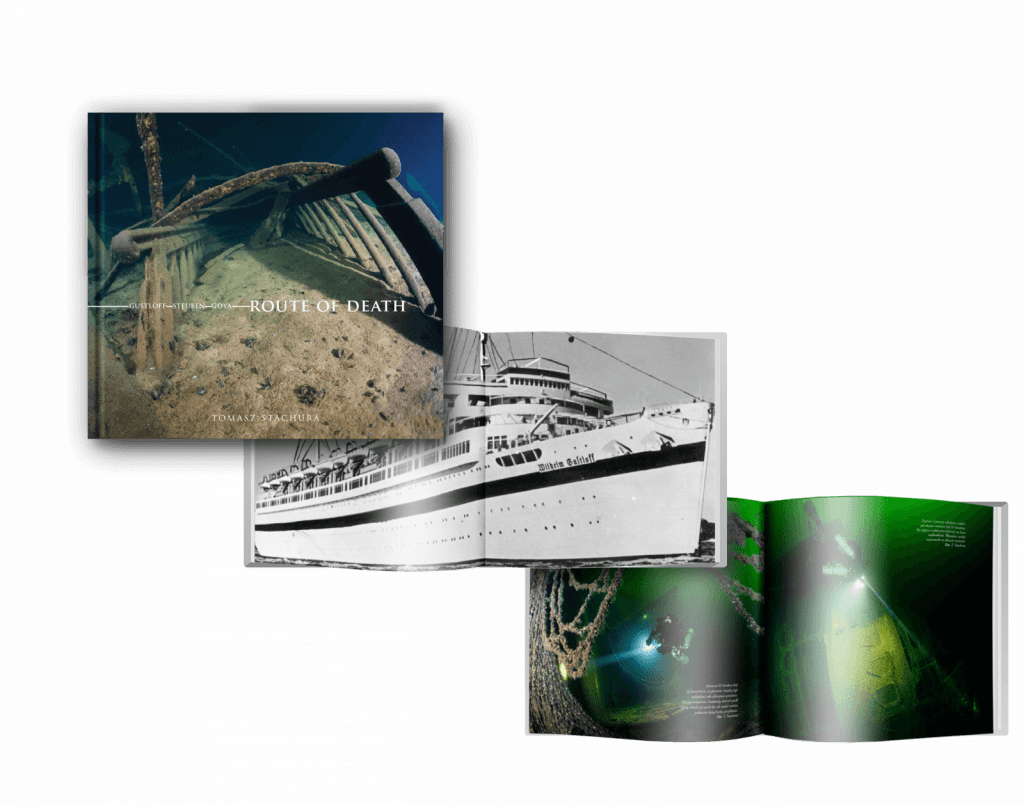 Conducted at the end of World War Two, its aim was to save civilians living in East Prussia and the remains of the Germany Army pushed by the Russians to the shores of the Gulf of Gdansk. The Wilhelm Gustloff, originally a German passenger vessel, was converted into a hospital ship and floating barracks for the operation, and when it was sunk in 1945, nearly 10,000 people died.

“I think the 75th anniversary is an ideal moment to commemorate the whole history of Operation Hannibal and what happened then. I was inspired to write the book by the inventories of the Gustloff, Steuben and Goya wrecks, which we, as a Baltictech group, did last year. During our work I took hundreds of underwater photos. In the book I placed those that will be published for the first time. I have also included a lot of historical information that describes the last days of East Prussia from the perspective of the marine evacuation. I think that the book as a whole is very interesting and presents those events in a refreshed version,” said Tomasz.