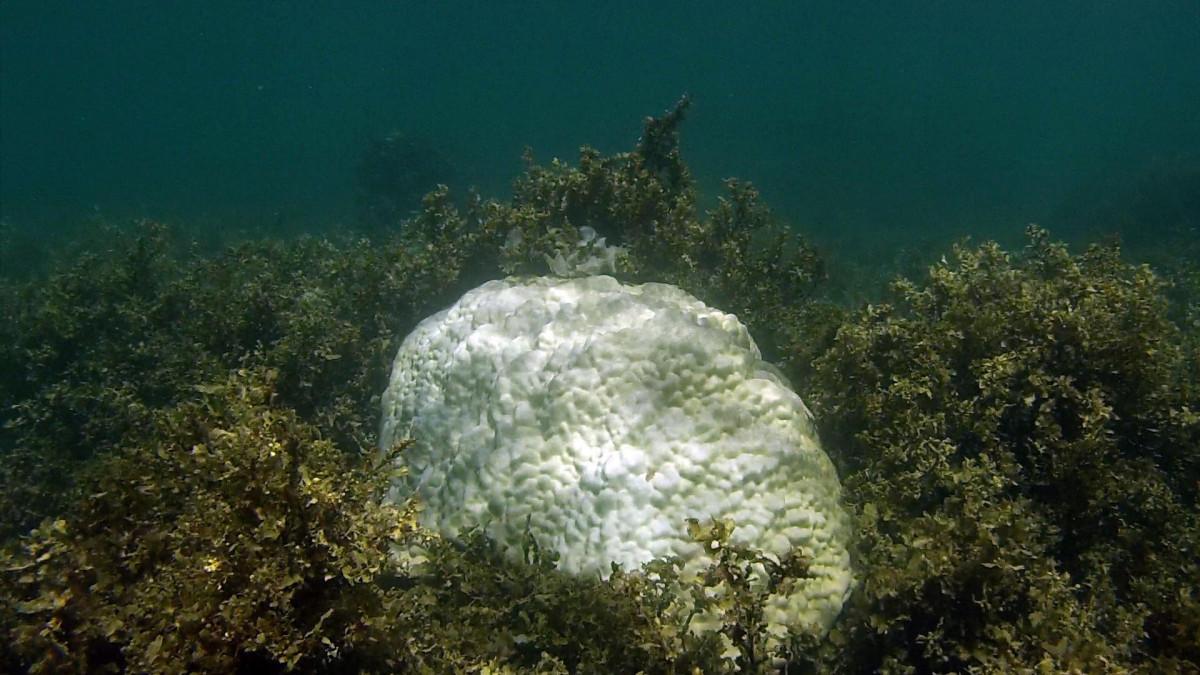 The latest reports of coral bleaching on the Great Barrier Reef and the forecast for more high temperatures are deeply distressing for the tourism industry, according to operators and the Australian Marine Conservation Society (AMCS).

The latest update from the Great Barrier Reef Marine Park Authority stated that a very hot February has led to accumulated heat stress, particularly in the inshore areas of the southern Reef. More high sea surface temperatures heightening the risk of further bleaching have been forecast by BOM for the next few weeks.

Reef tourism operators already struggling as a result of the bushfire crisis and coronavirus are deeply concerned about the unfolding bleaching.

Mark Fraenkel (below left), the owner and operator of Blue Dive in Port Douglas, said everyone in the tourism industry was on edge about the ongoing bleaching threat to the Reef.

“It’s not just reef operators who are on high alert, but hotel workers, café owners, hire companies, you name it,” Mr Fraenkel said. “We’re desperately hoping for a rapid cool change from good rainfall to spare the beautiful corals that survived the previous bleaching events, and those that are regrowing.

“It’s clear, however, that rain alone will not save the Great Barrier Reef and our tourism industry.

“Without addressing climate change, the root cause of marine heatwaves, each summer of increasingly hot conditions will continue to threaten our beautiful corals, marine life and tourism industry.” 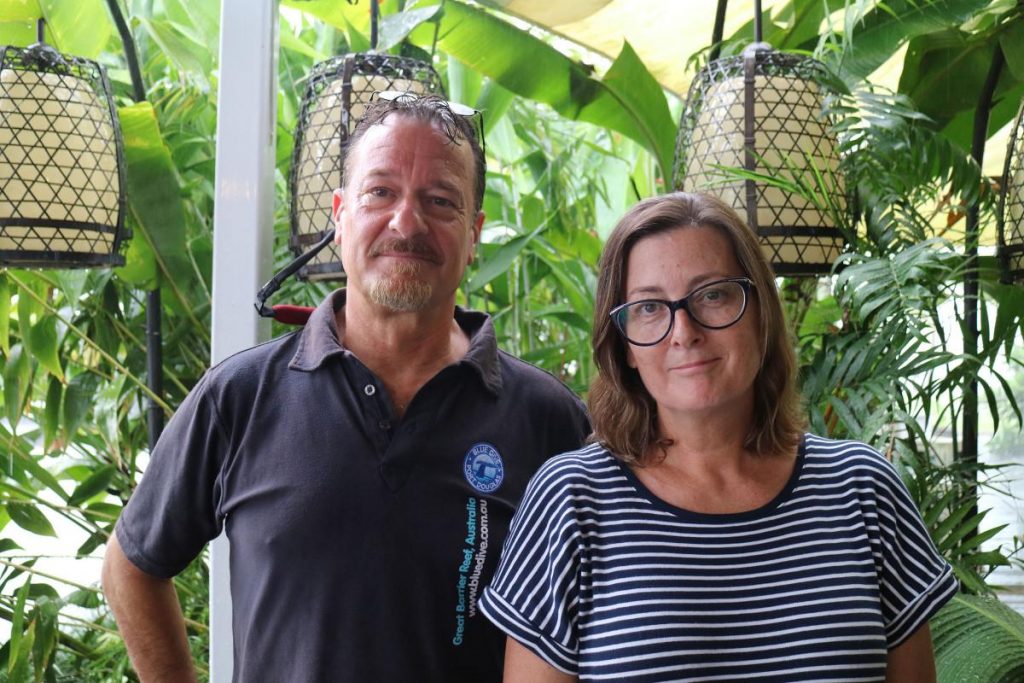 Cairns-based Deborah Dickson-Smith (above right) from dive travel agency Diveplanit Travel said it was important to understand that the reef tourism industry was not a giant multi-national that could bounce back from a crisis.

“These are small family-run businesses (like ours) that will struggle to recover – or go to the wall,” she said. “We need our government to do more to avert this climate crisis. If you factor in fossil fuel exports, Australia is one of the world’s worst contributors to the climate crisis. We need to end this myth that what we do won’t make a difference.

“It’s not out of the government’s hands – with an icon such as the Great Barrier Reef to look after, the Australian government should be taking a leadership role – inspiring other countries to reduce carbon emissions and switch to renewable energy.

“Reef experts have been screaming about climate change for years – and the government has ignored them. This is damaging the tourism industry – and the economy in general.” 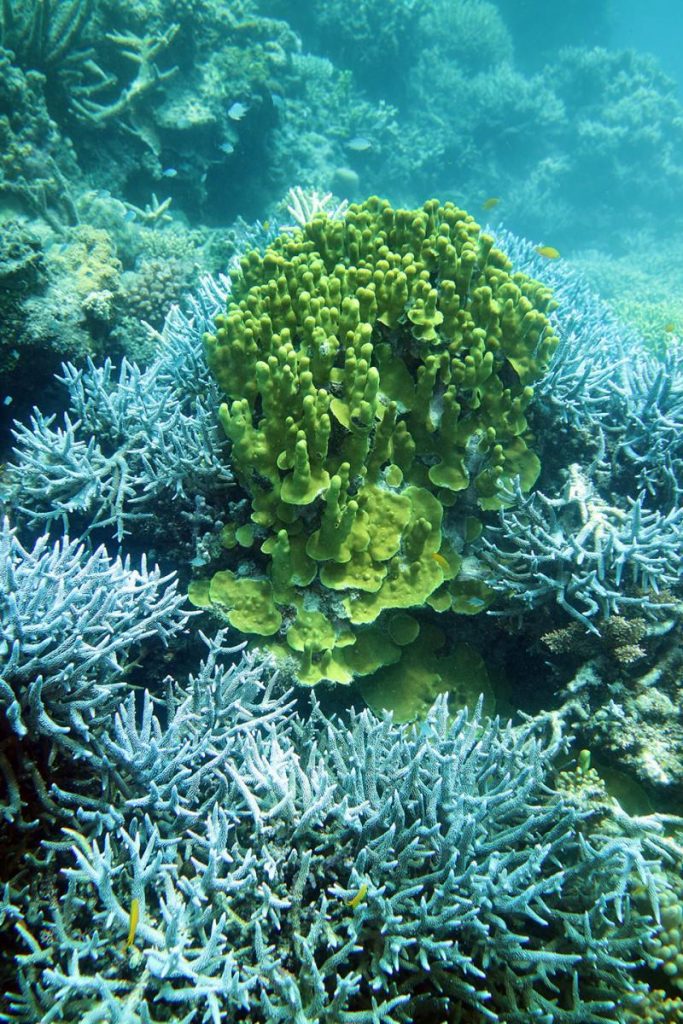 AMCS Great Barrier Reef campaigner Shani Tager said: “Our beautiful Reef is in the fight for its life with high water temperatures.

“The Reef is in hot water at the moment and the best way to turn down the temperature going forwards is to urgently phase out fossil fuels.

“With reef health currently on the edge of a precipice due to hot waters, it is urgent our governments begin implementing a Reef-safe climate policy for the sake of our Reef and our  tourism operators,” she said

“We are currently hoping for rainfall and cloud cover to help our beautiful Reef avoid another mass bleaching event. But we can’t depend on the weather forever.

“Unless our governments start taking the climate crisis seriously, urgently phasing out dirty fossil fuels and moving to clean energy, we are going to keep facing these climate change-driven environmental catastrophes on our Reef, and this is going to hit the tourism industry too.”

The Reef is not only a beautiful wonder of the world, it supports the livelihoods of 64,000 Australians and contributes over $6 billion to the Australian economy. 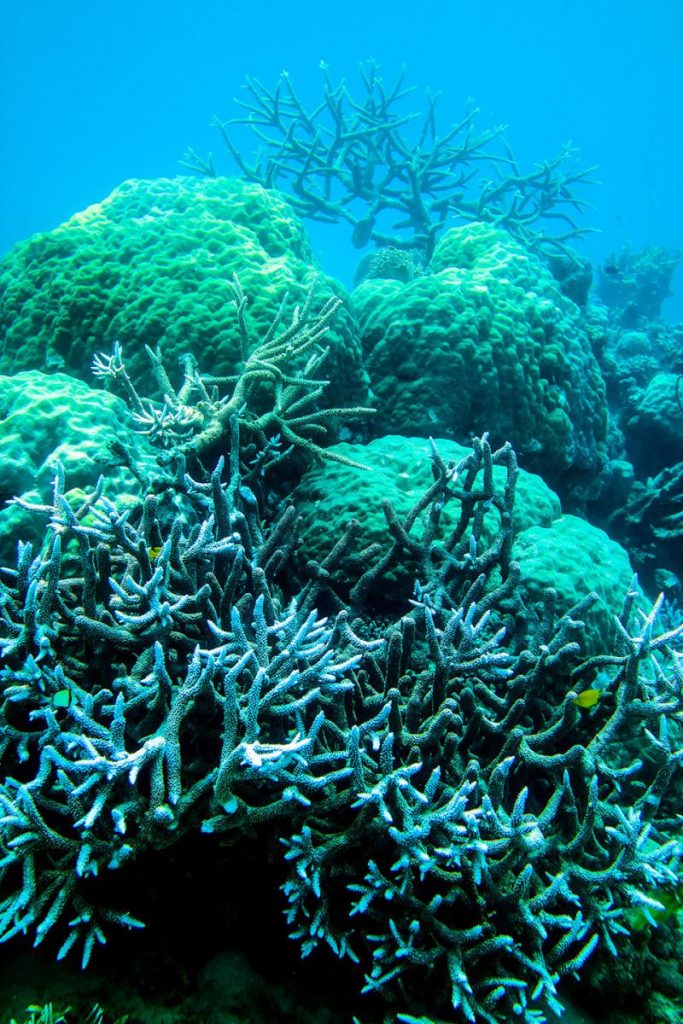 What you need to know

What have you been seeing on the Reef? Mainly – beautiful coral, lots of fish. There are patches of bleached coral on some parts of the reef.

How will this bleaching event impact the Reef? Remember OUR Reef is the size of Italy, made up of 100s of different kinds of coral – which are impacted at different rates. There will be patches that die completely, others that dodge the bullet.

What can be done about the Reef? Isn’t this out of the government’s hands because global warming is an international problem? If you factor in fossil fuel exports, Australia is one of the world’s worst contributors to the climate crisis. We need to end this myth that what we do will not make a difference. It will make a difference.

It is absolutely not out of the government’s hands – with an icon such as the Great Barrier Reef to look after, the Australian government should be taking a leadership role – inspiring other countries to reduce carbon emissions and switch to renewable energy.

GRMPA has been screaming about climate change for six years – and the government has ignored them.

They were warned about the predicted disastrous bushfire season. They did nothing.

Our government seems incapable of listening to experts and as a result, is damaging the tourism industry – and the economy in general.

What has been the reaction to this news from other tourism operators and from tourists themselves? Well, we’re very worried, of course. And it’s important to understand – the tourism industry is not some giant multinational that will bounce back easily. These are small family-run businesses (like ours) that will struggle to recover – or go to the wall.

How will bleaching impact your business? The bushfire season has already impacted our business. This will only make things worse. We’ve seen a gradual increase in interest to dive the Great Barrier Reef over the 3 years since the last mass bleaching event, as bleached areas recover. I expect that to change.

With this bleaching event, the fall out from the bushfires and the impact of coronavirus, you must be very worried about the future? Nothing has hit the tourism industry harder than the double whammy of our worst bushfire season ever and the Coronavirus panic. I’ve never seen anything like it.

And it could largely have been avoided – the government were warned about the predicted bushfire season. Warned about the effects of a warming climate – and did nothing.

They are incapable of listening to experts.

Do you have a message for tourists considering a holiday to the reef? Come and see it. I know tourism operators keep saying this – but seriously, come and see it. Fall in love with it. And be inspired to be part of the change to help save it. 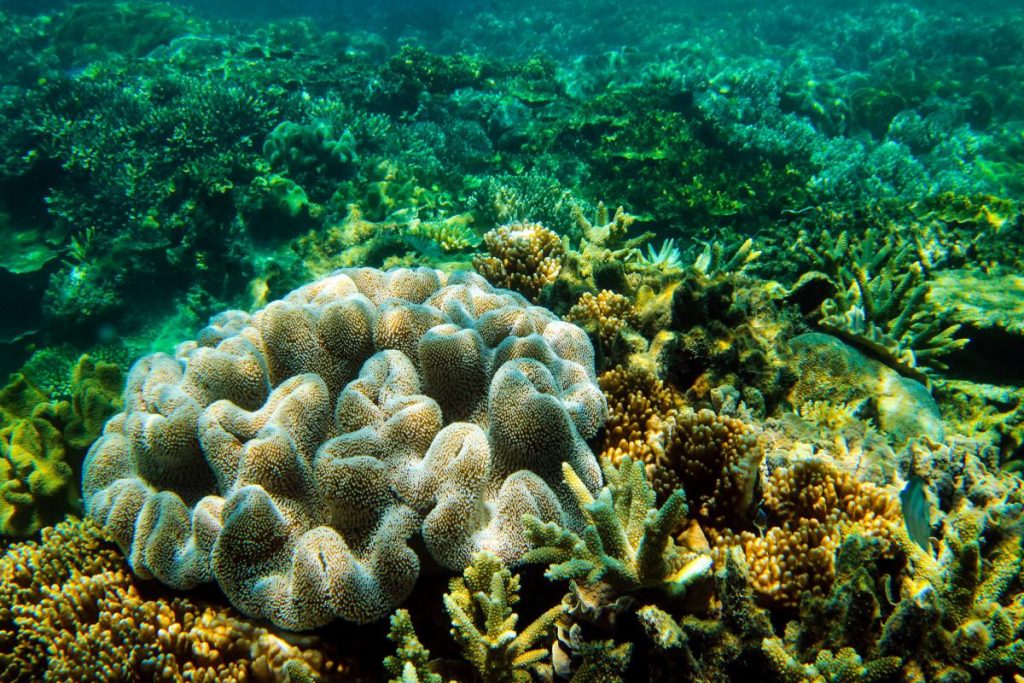 After a horror summer of bushfires, parts of our iconic Reef are bleaching and its health is deteriorating. We know coral bleaching is caused by marine heatwaves, which are driven by global warming caused by the burning of fossil fuels. What will it take for our governments to act on global warming? Tourism operators can’t fight for our Reef on our own, we need policies which slash emissions.

This is concerning and worrying news for our Reef, the thousands of incredible marine species that depend on it and the 64,000 jobs that it supports.

The Australian and Queensland governments have a legal and moral responsibility to protect our Reef, yet areas have been damaged on their watch.

Following the disastrous bushfire season where Australians have been through hell already, it beggars belief that our governments are still not taking the climate crisis seriously enough.

Scientists, tourism operators, conservationists, Australians and people all over the world who love our Reef have been warning governments that the burning of dirty fossil fuels causes global warming which leads to coral bleaching, putting our Reef in serious danger. When will they listen?

To give our Reef a fighting chance, we need our political leaders to commit to a transition away from coal, oil and gas and to renewable energy in the next decade.

Tens of thousands of Queenslanders rely on a healthy reef for their jobs, all of us want to make sure our Reef continues to thrive. 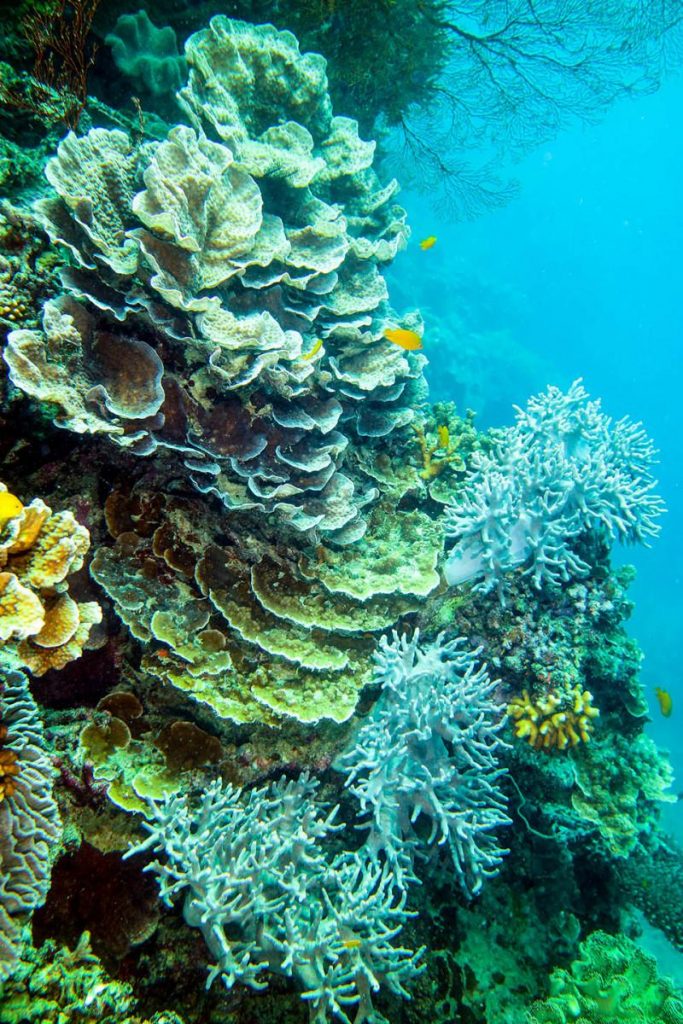