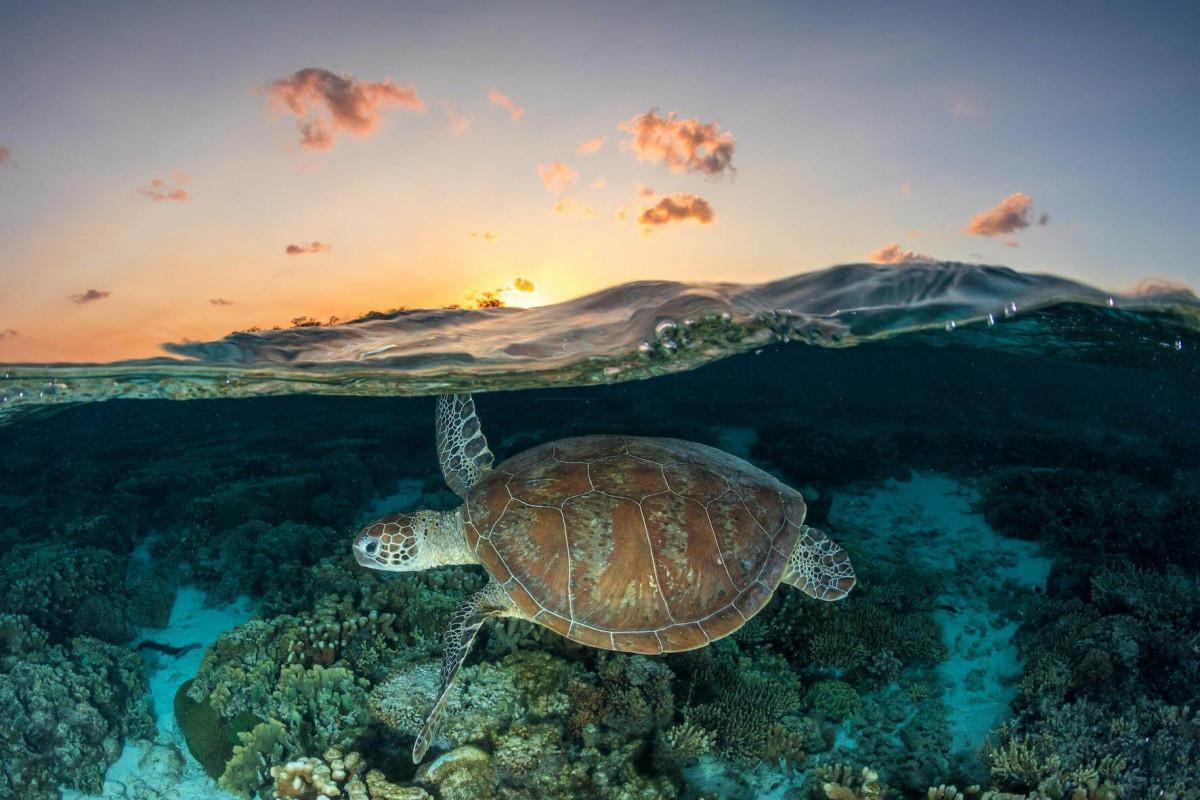 It has long been said that climate change is causing serious damage to the Great Barrier Reef, and now its long-term outlook has been officially downgraded from ‘poor’ to ‘very poor’.

The latest report by the Great Barrier Reef Marine Park Authority (GBRMPA) has said that rising sea temperatures due to global warming is the single biggest threat to the UNESCO World Heritage Site – to the extent that the committee is considering adding the reef, which was added in 1981, to its list of sites that are ‘in danger’.

In a report published in 2009, GBRMPA scientists commented that the sprawling, 1,400-mile reef was ‘at a crossroads between a positive, well-managed future, and a less-certain one’. A second report five years later in 2014 said it was ‘an icon under pressure’ and that efforts were needed to fight key threats.

The most-recent five-year report by GBRMPA states ‘the region has further deteriorated and, in 2019, Australia is caring for a changed and less-resilient reef’.

With rising sea temperatures causing mass bleaching events in 2016 and 2017 that wiped out huge swathes of coral, the report said that ‘threats to the reef are multiple, cumulative and increasing’, and that ‘the window of opportunity to improve the reef's long-term future is now’.

Environmentalist groups have been calling for greater global action to tackle the climate crisis in the wake of the latest report, with Imogen Zethoven, director of strategy for the Australian Marine Conservation Society, saying: “This is now the third Outlook Report. We've had ten years of warnings, ten years of rising greenhouse emissions and ten years watching the reef heading for a catastrophe”.

The GBRMPA's chief scientist, David Wachenfeld, agreed the reef's problems were ‘largely driven by climate change’, but remained upbeat, commenting: “Despite that, with the right mix of local actions to improve the resilience of the system and global actions to tackle climate change in the strongest and fastest way possible, we can turn that around”.