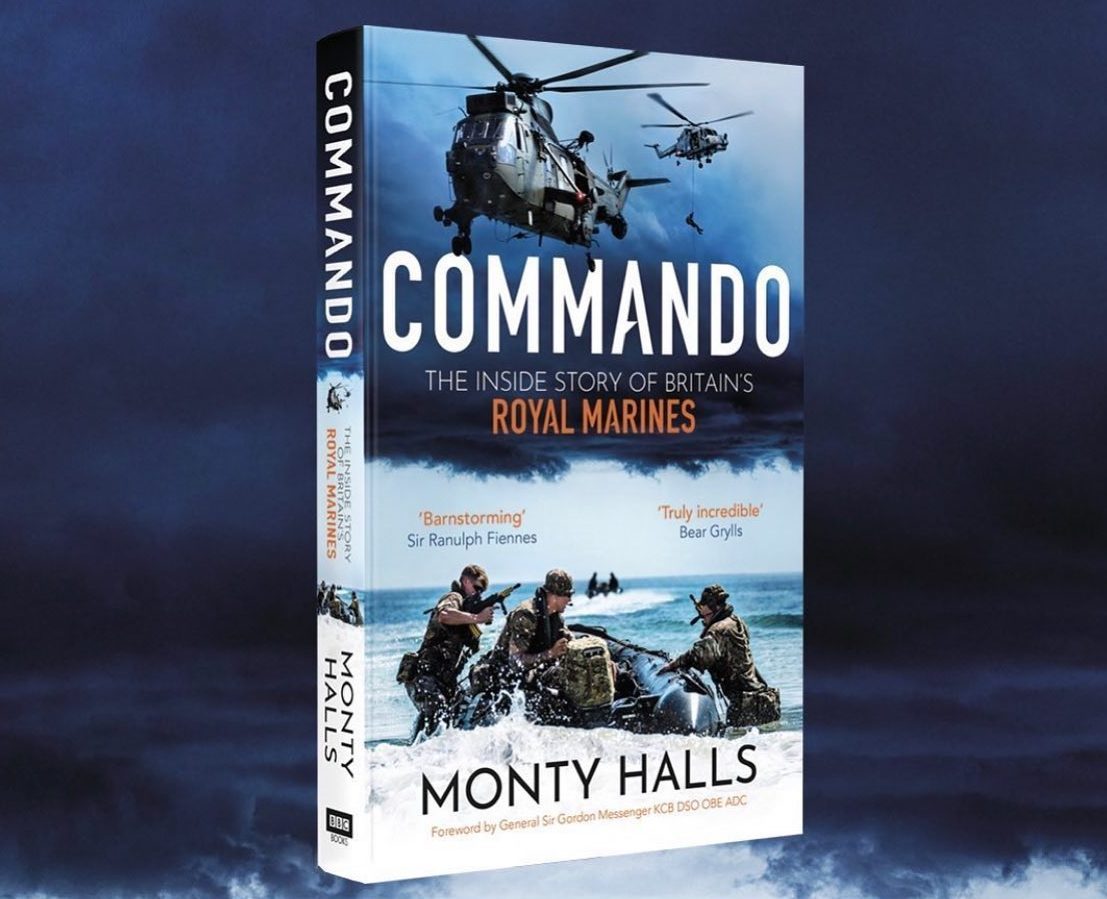 GO Diving Show speaker and perennial favourite Monty Halls is fronting a new four-part BBC series in May that gives the inside story of Britain's famed Royal Marines – and his book Commando accompanies the TV programme.

Described as a ‘truly incredible collection of stories of true heroism' by Bear Grylls, and a ‘barnstorming account of heroism and fortitude from individuals who epitomise the Commando ethos' by Sir Ranulph Fiennes, Commando: The Inside Story of Britain's Royal Marines provides an unforgettable glimpse into a rarefied world of danger, drama and valour.

Fittingly, Monty was a Royal Marines Officer for over a decade, so he is well placed to write this book. With full and exclusive access to every level of the organisation, he provides an enthralling behind-the-scenes look at the lives of the ‘Corps Family', from the highest echelons right through to fresh-faced recruits and Royal Marine veterans.

Enter the world of the Commando

Commando: The Inside Story of Britain's Royal Marines captures the essence and heart of this revered military unit then and now, exploring their role patrolling the high seas and policing coastlines around the globe, revealing their rich history – and what it means to win and wear the legendary ‘green beret'.

Monty tells the real stories of extraordinary individuals through a period of historic global unrest; from high-profile drug busts at sea, to the Mountain Leaders iconic raids in the Falklands; from life-affirming recovery from injury, to ultra-events raising vast sums to support their brethren.