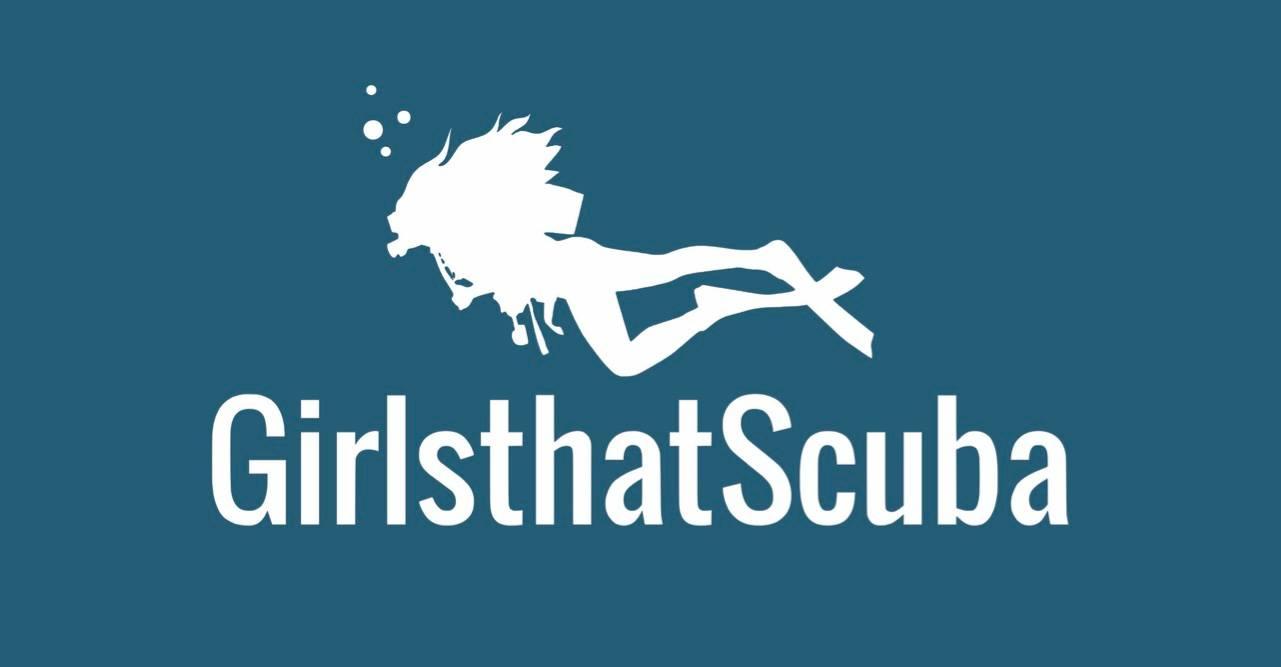 Nicolas Remy has won the Conservation – Hope Category...
Contents hide
1 A multitude of new online homes
2 The power of a movement
3 From online connections to real life interactions
4 Hosting more than just trips
5 There’s no community without YOU!

On an unremarkable evening in July 2016, Sarah Richard created a Facebook group called Girls that Scuba, and then promptly shut her laptop and went to sleep. On waking up to over 100 members she considered her work done – she had 100 new women to chat about diving with, which was a welcome contrast to the all-male crew she worked alongside on a liveaboard.

If you’d told her then that three-and-a-bit years later, the group would have 40,000 members, and that she would be leading groups of ocean-loving women on scuba adventures around the world, she might have been somewhat disbelieving. Yet those humble beginnings have spawned an incredible community, and in celebration of reaching the huge milestone of 40,000 members on their original platform, we thought we’d share the highlights of the GTS journey so far! 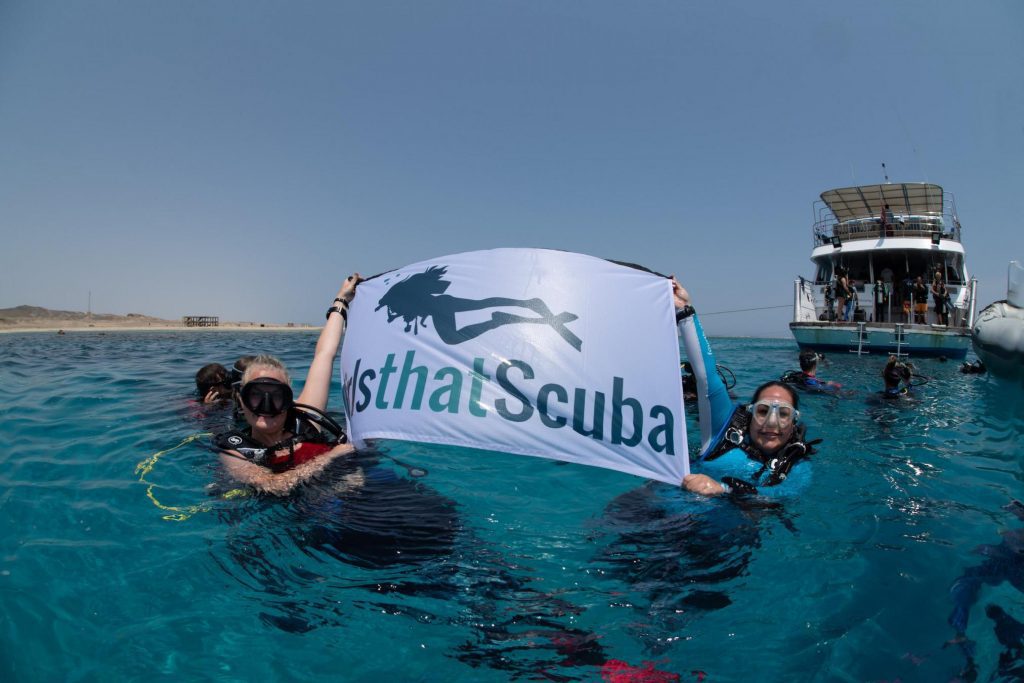 A multitude of new online homes

As the group continued to grow, its content needed a home outside of the Facebook group, and so in October 2016, the GTS website was born. As well as developing their core groups to include Girls That Scuba, Girls That Freedive, and Girls That Tech Dive, they’ve worked to serve the more-niche corners of their community – and in doing so, they’ve expanded to a network of 17 groups across numerous platforms!

They’ve been pairing women with buddies all over the world through Girls that Scuba Together, encouraging mothers to get back underwater with Mums that Scuba, seeing what the literary world has to offer to divers through the GTS Book Club, and so much more. If you’re not already a member of any of their groups, what are you waiting for? 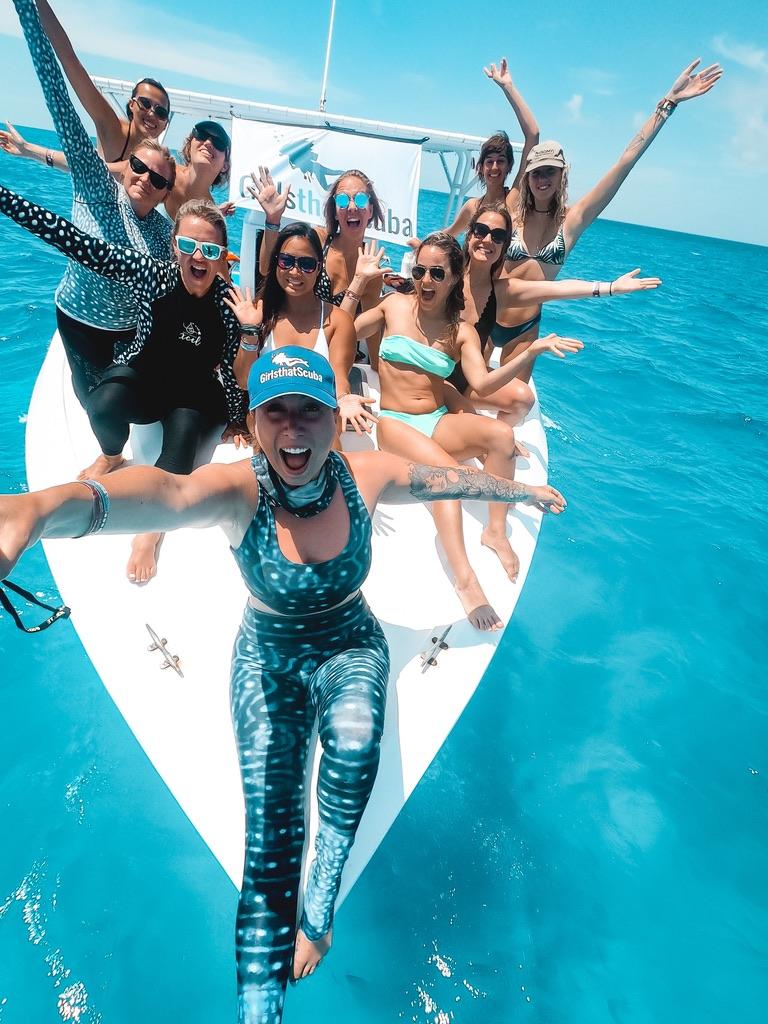 The power of a movement

Sarah’s original vision for the group was a place for women to discuss the specifics of being a female in the diving world, away from the comments (and sometimes criticisms) of on-looking men. With that in mind, the group became a safe space for female divers to speak openly, and they have never been afraid to discuss more difficult topics.

In fact, some of their most-significant posts have covered more challenging subject matters, including sharing their scuba-related stories of sexual harassment in light of the #metoo movement. This post really served to illustrate why a female-only community was required in the scuba-diving world, and has empowered people of all genders to speak up when they witness unfair treatment of women within the wider dive community.

In continuing to break down boundaries, one of the fantastic GTS members came forward with an open letter to wetsuit manufacturers to challenge the equipment industry and question why women’s exposure suits rarely reflect the variety of female bodies out there. If they’ve challenged all of this in their journey so far, we can’t wait to see what else they have the power to change! 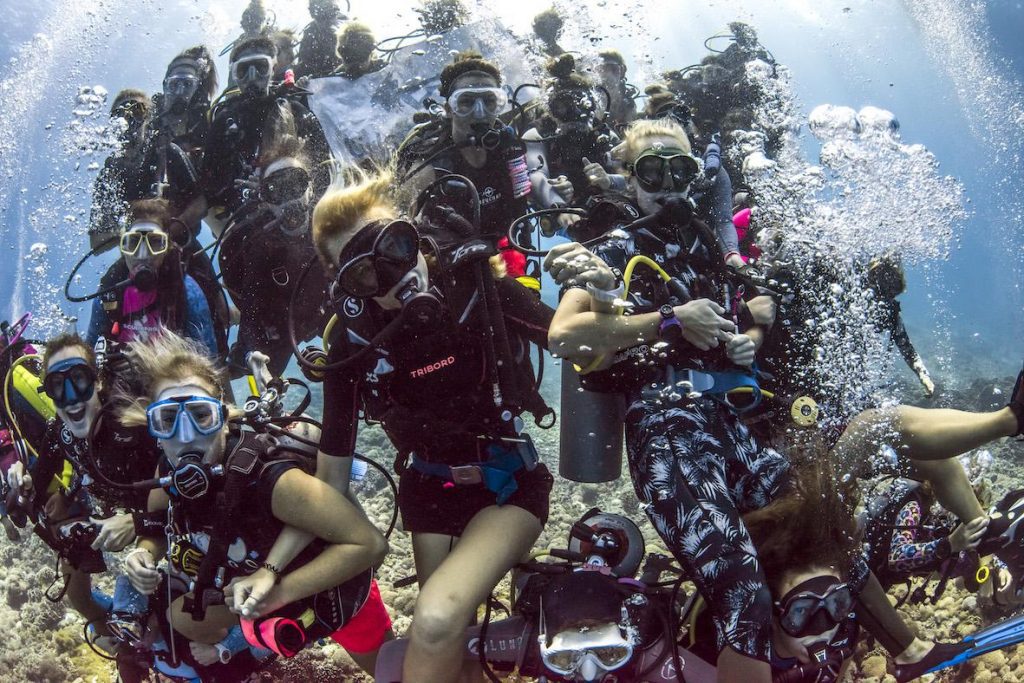 With the community flourishing through online connections, more and more members were sharing stories of meeting other Girls That Scuba in all corners of the globe. This was partly in thanks to spotting other women sporting GTS merchandise, which came into existence purely because people asked for it. Yet the demand went deeper than just requesting mask straps and T-shirts – people wanted a more-structured way to meet other Girls That Scuba, and Sarah and her team duly delivered.

May 2018 saw the first of these more-organised GTS events, with their first-ever Girls That Scuba Day held on Gili Trawangan, Indonesia. GTS members attempted to set a new world record, celebrated female divers with a panel showcasing amazing underwater women, and most importantly, got lots of women divers together. They returned in May 2019 as it’s become a firm favourite among the community.

GTS then headed to Komodo to host their first-ever group trip. Since the success of this initial trip, GTS now host over ten trips per year; in 2020, they’ll be journeying to destinations including French Polynesia, Tonga, Cocos Islands, and the Maldives. They’ve also expanded their trip offerings to include their bubble-free, breath-holding pals in the world of freediving.

There is still space on a number of upcoming trips in 2020 – check out the itinerary here. 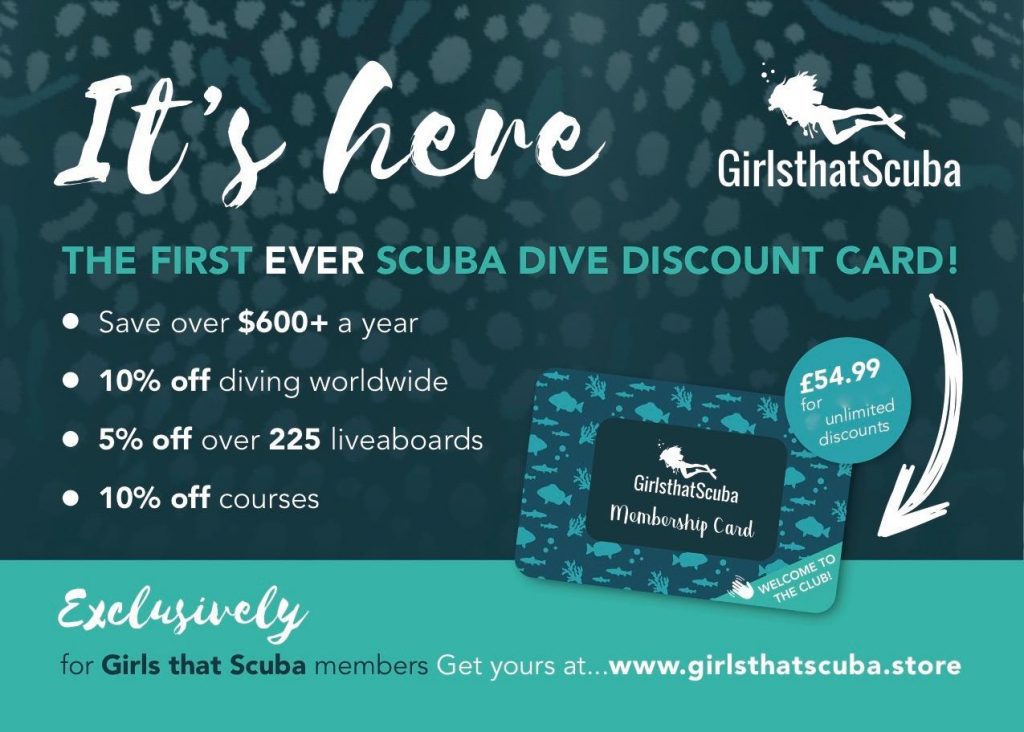 It’s not just trips GTS have been hosting over the years. They all about celebrating female accomplishments in every corner of the dive industry, and with females being hugely under-represented in the realm of underwater photography and videography, they took matters into their own hands and hosted a Girls That Scuba Photography Competition. With prizes generously gifted by amazing brands such as Paralenz and Emperor Liveaboards, GTS loved having the chance to exhibit the talents of these awesome photographers.

Another proud moment for GTS was creating and launching their exclusive GTS Membership Card. In most industries, there’s a price premium when products have a ‘female’ label to them, despite often being identical to the ‘male’ counterpart. This so-called ‘pink tax’ is just as prevalent in the dive industry as in any other, so they wanted to create a system to allow women to fight to gain that money back. Allied with dive business owners, they put together their Membership Card to offer discounts on products, trips, and liveaboards across the world – they estimate that the average diver can save approximately $410 per year. Most divers will gain back the cost of the membership by booking just one liveaboard trip! 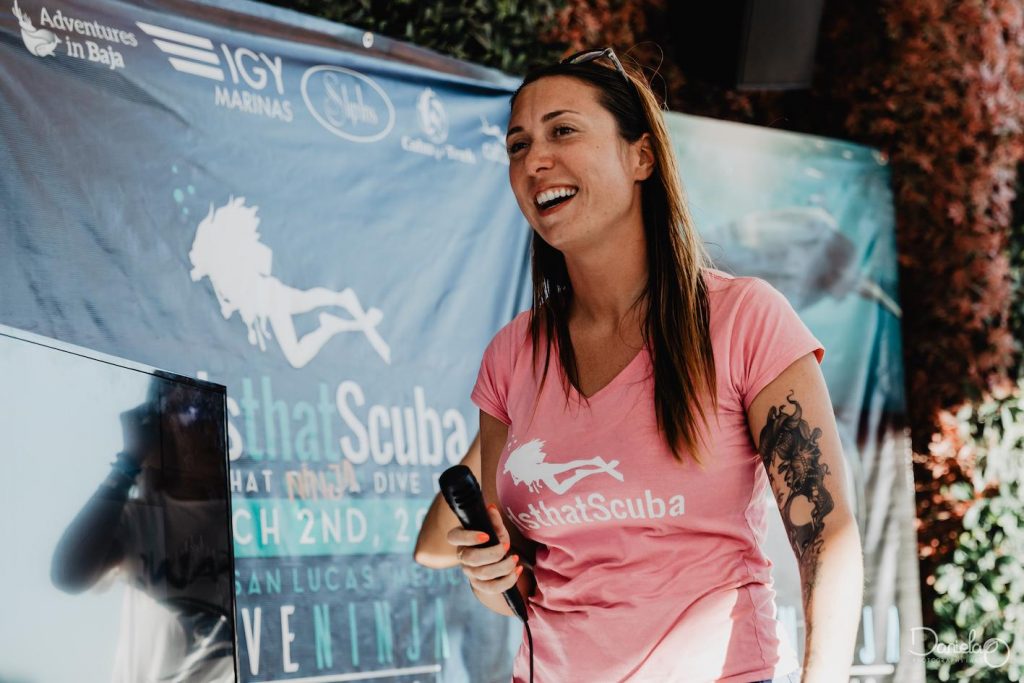 There’s no community without YOU!

Whether you were member 39 or 39,999, Girls That Scuba would like to say an enormous thank you to those of you who’ve been with them on this journey so far. Sarah said: “Here’s to the next 40,000 members – and we can’t wait to see what else GTS can achieve!”