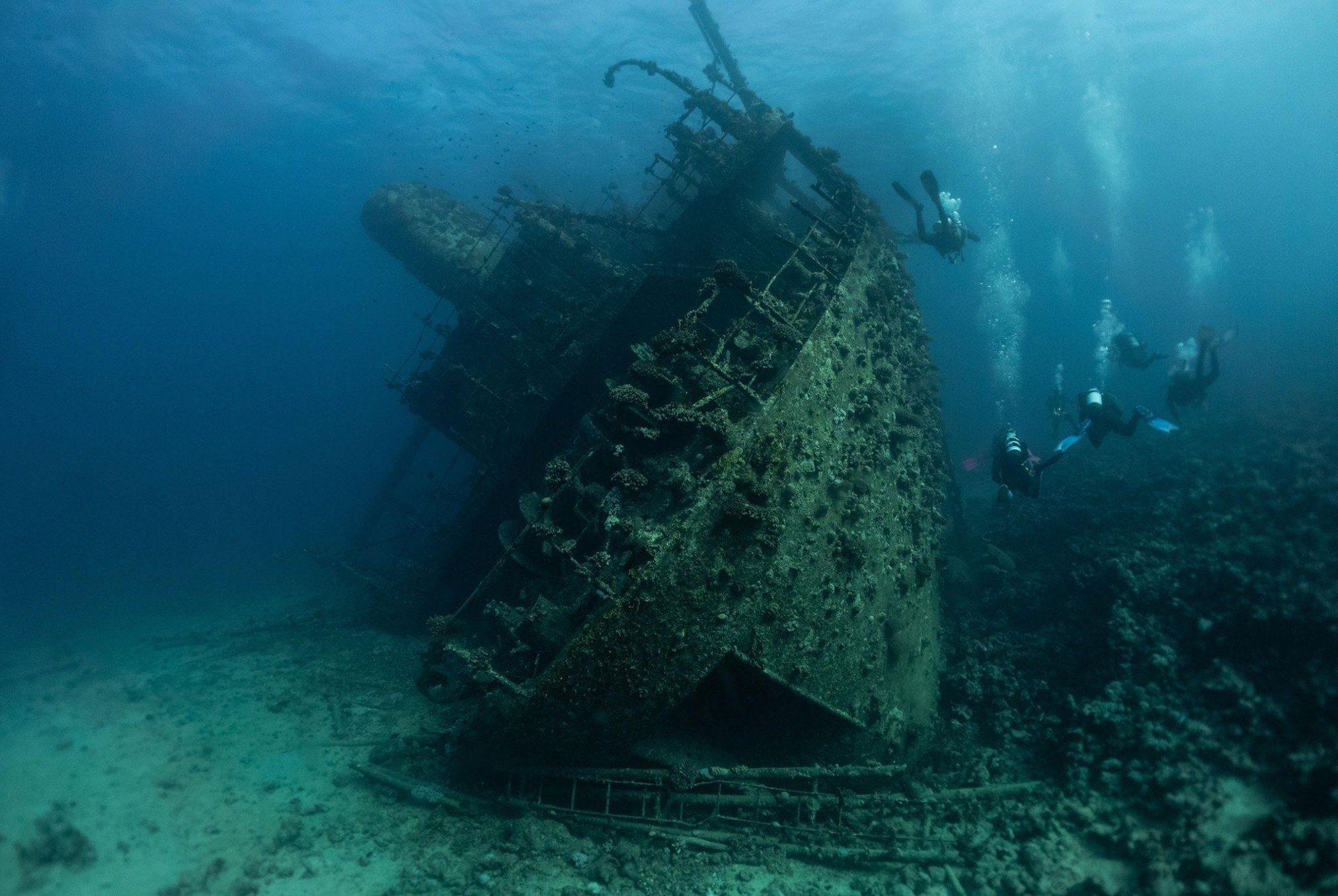 The popular shipwreck of the Giannis D in the Egyptian Red Sea has lost its iconic H-frame from the rear superstructure, after it appears a boat anchored to it directly.

Kevin Murphy, from Severntec Diving in Shrewsbury, is out with a group from his dive centre on a liveaboard, and he took these photographs showing the famous ‘rear’ of the vessel on Sha'ab Abu Nuhas – sans its familiar H-frame. 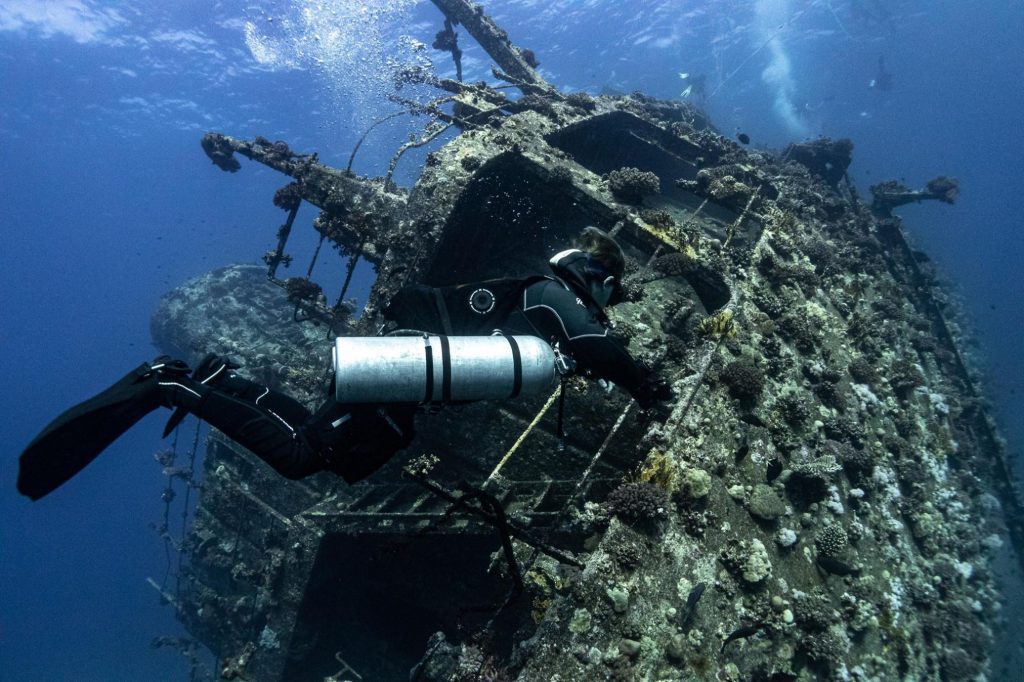 According to local sources, the H-frame – which came to within 5m of the surface – came free from the shipwreck some ten weeks ago, and is now sitting in around 24m-25m on the seabed. It is not known exactly what happened, but there are still mooring lines attached to the framework, which lends itself to the theory that a boat anchored on to it and tore it off the stern of the Giannis D. Apparently some dayboats without RIB support had been seen mooring up directly on to the wreck in the days before the H-frame was reported damaged. 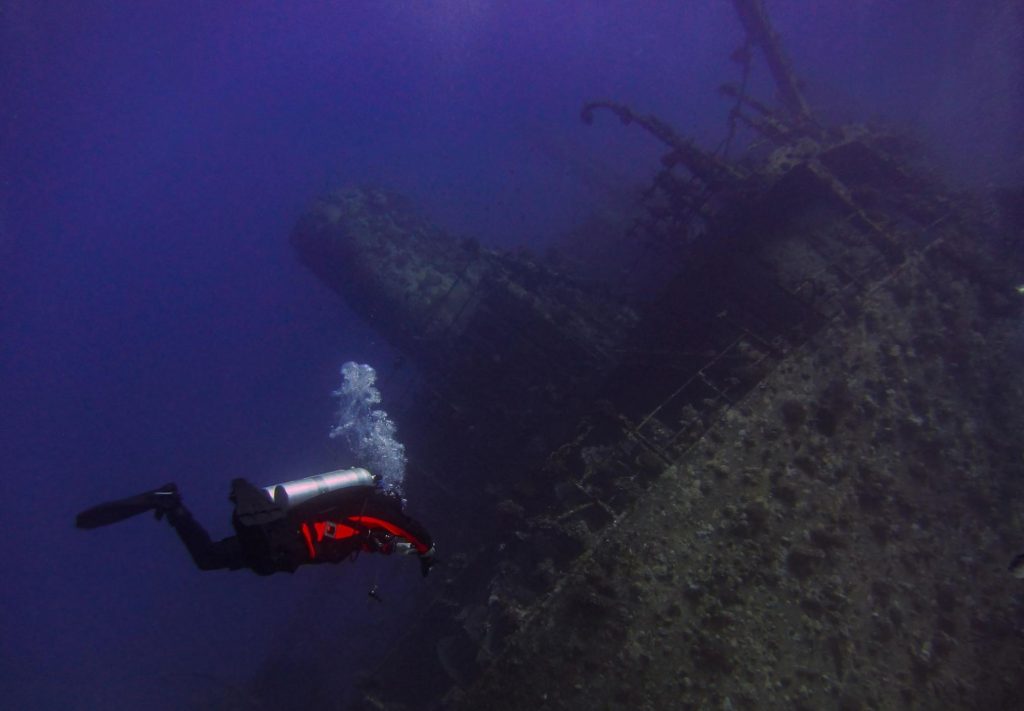