Get Wrecked in the Red Sea with Aggressor Adventures 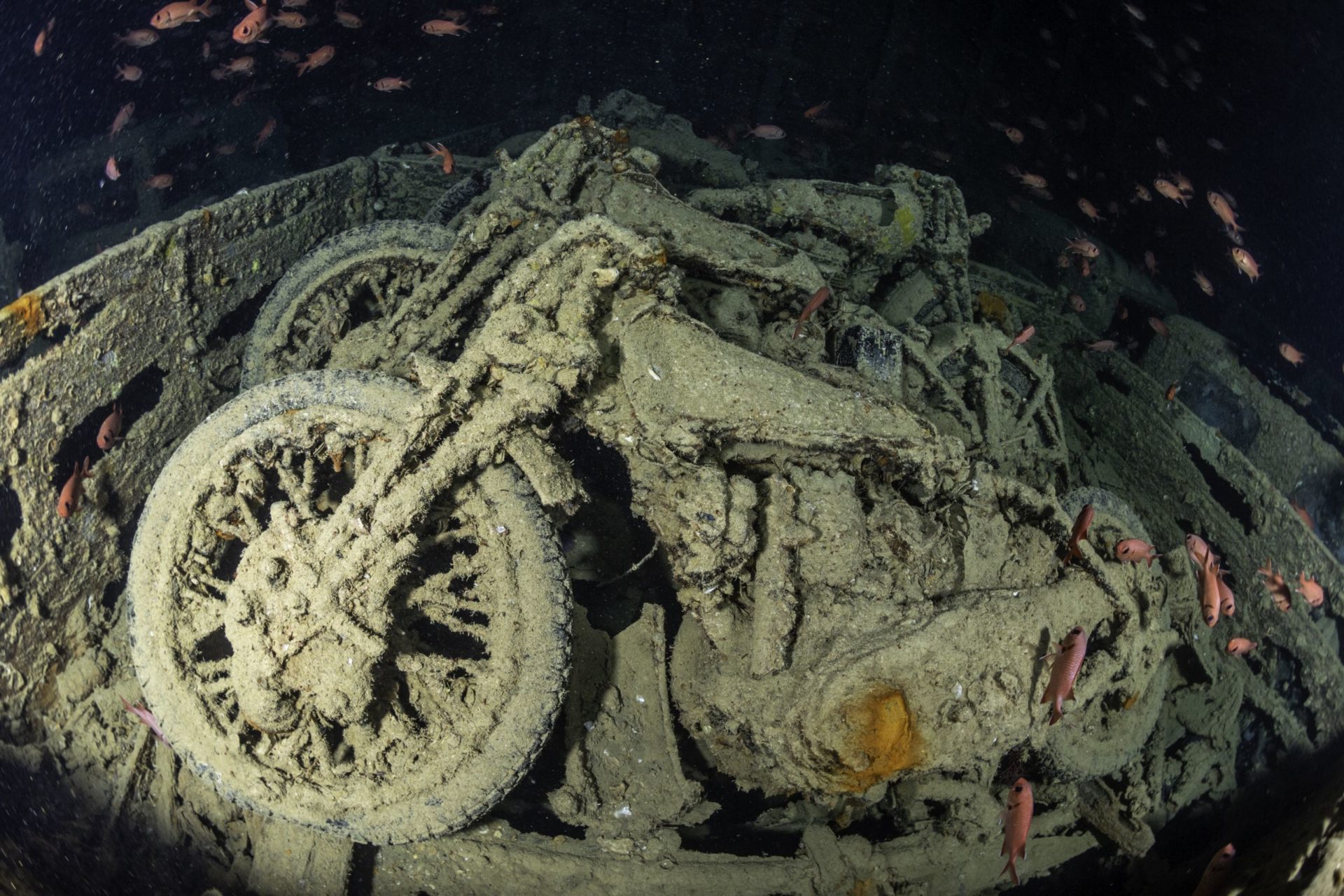 The northern Egyptian Red Sea is a shipwreck graveyard, and now Aggressor Adventures is offering a special Get Wrecked itinerary that takes in up to 12 of the top wreck sites in this region.

The Red Sea is known to have had one of the most-important waterways in the world even before the Suez Canal. It was an important trade route between Africa, Arabia and others. With the Suez Canal being built in 1869 and joining the Red Sea to the Mediterranean and Europe to Asia, the Red Sea became one of the most-vital trade routes in the world. With the offshore reefs almost invisible at times, as the shipping traffic increased, many ships were lost – and these, along with wartime casualties, are now a playground for divers.

The week-long Get Wrecked itinerary departs from Hurghada and takes in some of the very-best wreck dives in the world, never mind the Red Sea.

The jewel in the crown is the 129-metre SS Thistlegorm, which was sunk by German bombers in 1941. It is a veritable underwater museum, crammed full of military supplies including trucks, motorcycles, airplane parts, ammunition, rifles, armoured vehicles and much more.

Other wrecks include the Rosalie Moller, a coal-carrier sunk in 1941 as well, that is awash with swathes of marine life; the Dunraven, a Victorian sail-and-steam-powered ship that went down in 1876; the MV Salem Express, a roll-on, roll-off ferry which tragically sank in a storm in 1991 with tremendous loss of life; and the El Mina, a Russian-built minesweeper sunk in 1970.

The itinerary also takes in the legendary Sha'ab Abu Nuhas, a reef system that is home to no less than four shipwrecks – the 100-metre cargo ship Giannis D, which went down in 1983; the Chrisoula K/Marcus, a 100-metre freighter carrying Italian floor tiles; the Kimon M, a cargo vessel that sank in 1978; and the Carnatic, a steam-and-sail-powered clipper that went to the bottom in 1869.

Divers will complete up to 19 wreck dives – and two reef dives – during the Get Wrecked itinerary. Dates for 2021 are:

There are also dates throughout 2022 and 2023 – check out the schedule on the Aggressor Adventures website.