Galapagos Islands ‘not an aircraft carrier for the Americans’ 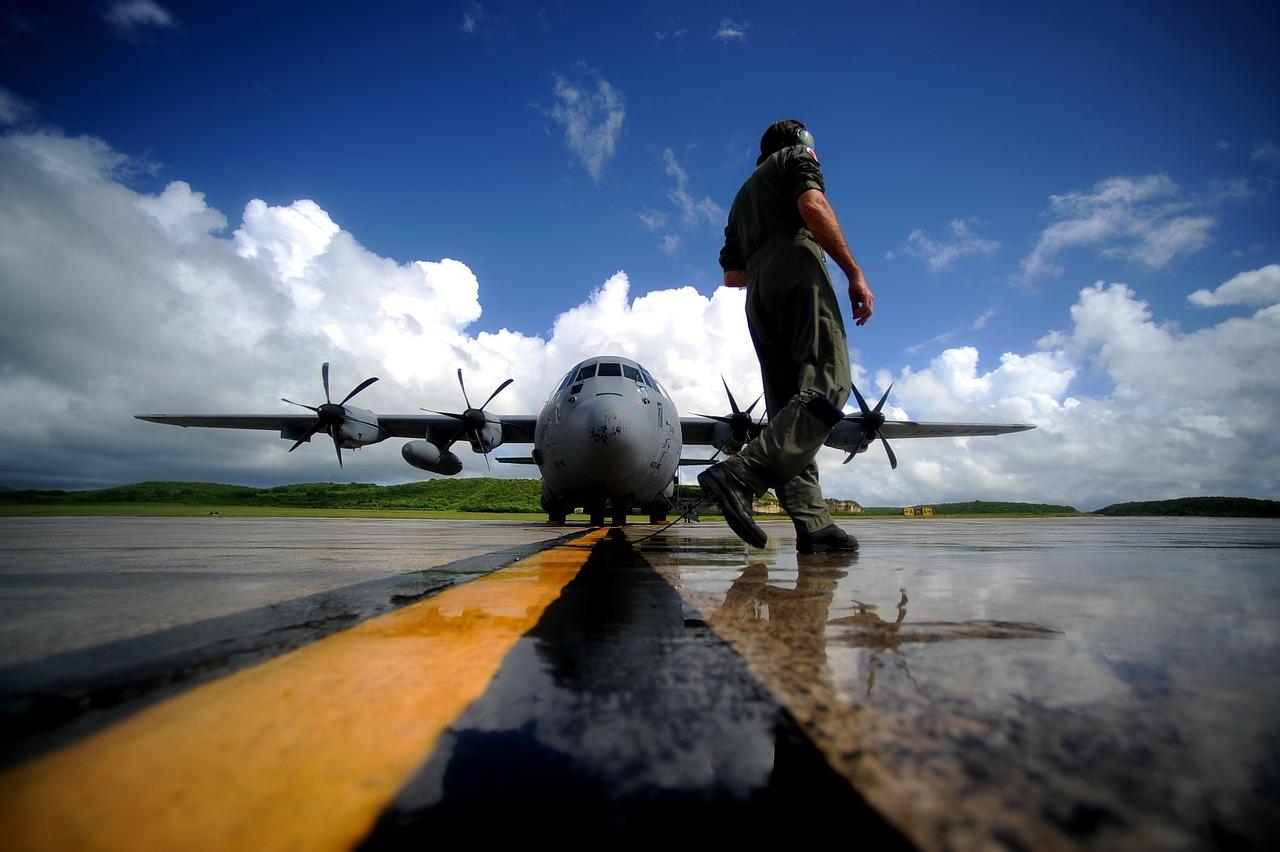 Environmentalists are up in arms over news that Ecuador has made an agreement with the US government allowing their military to operate from the Galapagos Islands.

According to reports, US aircraft will be using San Cristobal Airport as they head out on flights aimed at fighting drug trafficking. There are also plans to extend the runway.

The UNESCO World Heritage Site is world-renowned for its unique array of plants and wildlife, and thousands of tourists travel from all over the planet to see it firsthand.

Ecuador's former president Rafael Correa furiously tweeted (in Spanish) that the Galapagos were ‘not an aircraft carrier’ for the Americans.

However, Ecuador’s defence minister Oswaldo Jarrin said ‘there will be no permanence of anyone’ on the island, and that ‘any modifications to the airfield will be paid for by the US’.