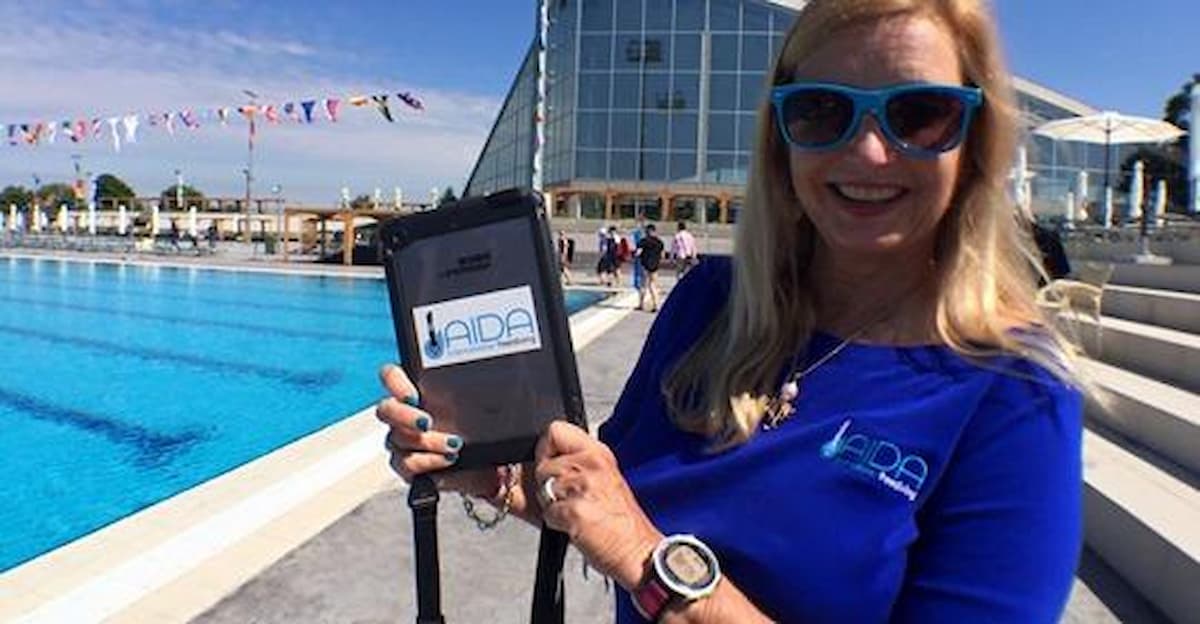 Carla Hanson, the President of the freediving governing body AIDA International has died in California following a short battle with cancer.

Affectionately known as ‘Madame President', Carla had been President of AIDA International since 2016 and was recently re-elected for the 2020 mandate. She was also a regular in the DeeperBlue.com team at events such as the DEMA Show and the Blue Wild Show.

Prior to this role had held several roles in the organization totaling a decade of volunteering for AIDA.  She was widely regarded as an iconic figure in the freediving community.

She passed away on Thursday 6 February in hospital surrounded by her family.

DeeperBlue.comhttps://www.deeperblue.com
DeeperBlue.com is one of the premier online destinations for divers. Built around a thriving community for those passionate about the underwater world. Topics covered include Freediving, Scuba Diving and Spearfishing.