Fourth Element teams up with FatFace with OceanPositive 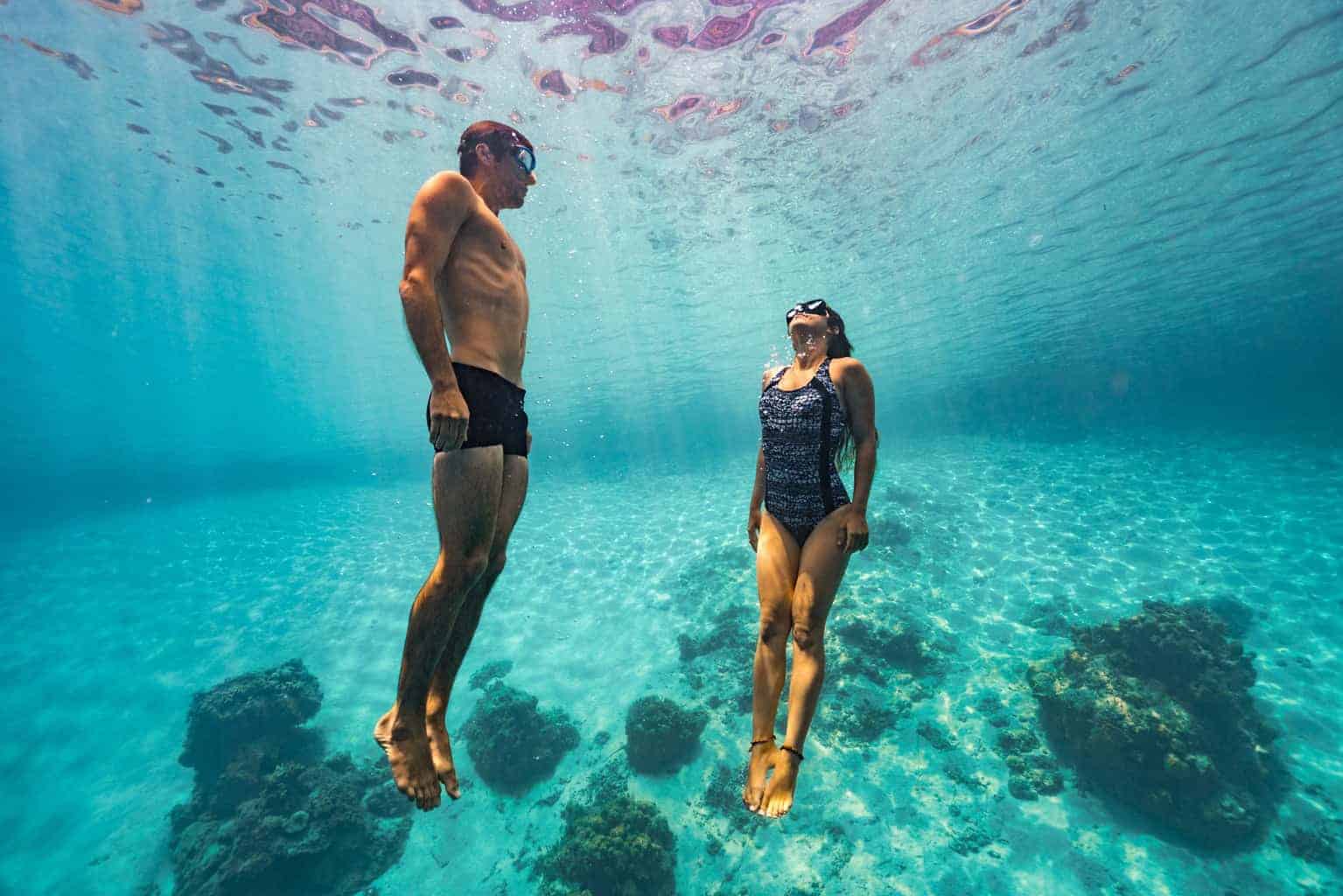 The future health of the Oceans should be on everyone’s mind. So says a collaboration of the FatFace Foundation, global dive clothing brand Fourth Element and the charity World Animal Protection

This summer, customers will be able to buy OceanPositive swimwear made from recycled marine plastics at www.fatface.com and FatFace’s Fistral Beach store. In doing so they will be helping to ensure the continued protection of the oceans and support of World Animal Proection.

Havant-based clothing company FatFace began as a couple of guys selling T-shirts out of a bag on the ski slopes of the French Alps, and the brand has built its success on getting out there into the great outdoors. Now the FatFace Foundation, the charitable arm of the company, is turning its focus to protecting and promoting the future of the marine environment, sponsoring an initiative with global charity World Animal Protection and dive clothing specialists Fourth Element, to take plastic out of the sea and give it a new purpose.

The OceanPositive swimwear line by Fourth Element uses ECONYL® – recycled Nylon from ghost fishing nets and other post-consumer waste – in its eyecatching line of bikinis, swimsuits and beachwear.

Ghost fishing nets have been lost or abandoned at sea, and continue to catch wildlife, ensnaring and killing them, or end up snagged on reef, scouring their surfaces, leaving them dead and barren. More than 600,000 tonnes of these nets are lost every year. Teams of divers all over the world, along with fishermen reclaim these nets, often working in extremely dangerous conditions, and the nets are then recycled into ECONYL® before being knitted into Lycra® fabric for the OceanPositive swimwear. 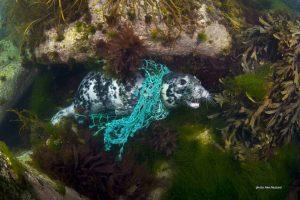 Fourth Element is part of the Global Ghost Gear Initiative (GGGI), a project spearheaded by World Animal Protection dedicated to finding solutions to the problems of ghost nets.

“The OceanPositive range is a statement of intent, to do something meaningful to benefit the environment that we love and feel compelled to protect.” said Paul Strike, co-founder of Fourth Element. “We also wanted to address a requirement among our customers including ourselves, for a practical product that is comfortable under a wetsuit and looks great as beachwear too.”