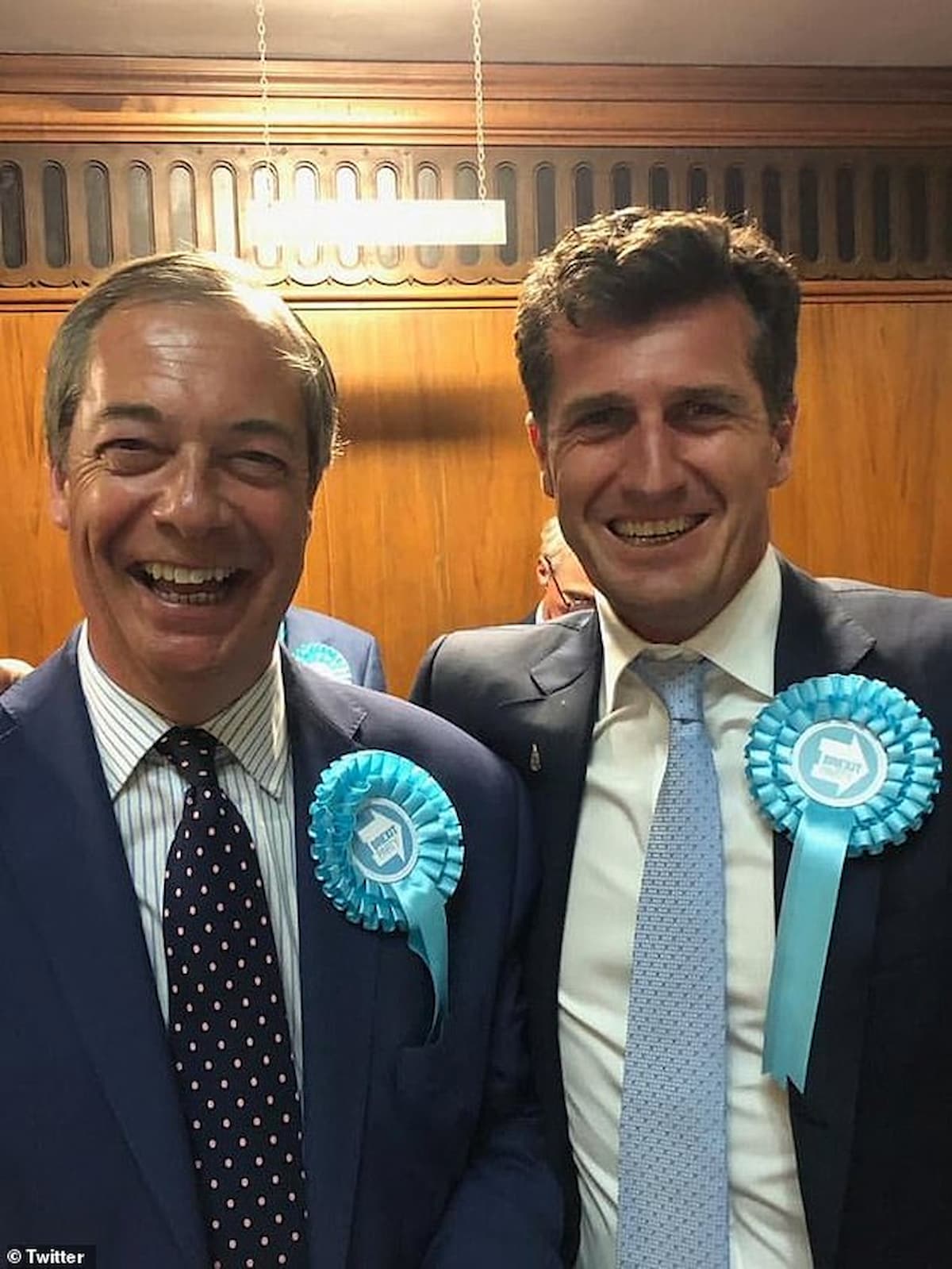 Former Brexit Party MEP Robert Rowland has died in a diving accident near his home in the Bahamas.

In a statement released on the website of the Reform Party – the new name for the Brexit Party – Nigel Farage announced the death of the 54-year-old father-of-four on Saturday.

The statement said: ‘It is with great sadness that I have to announce the death of Robert Rowland, after a diving accident near his home in the Bahamas.

‘Following a successful career in the City, Robert was an enthusiastic Brexit Party MEP and larger-than-life character.

‘He leaves a wife, Lisa Marie, and four children.

‘On behalf of myself, and all those who were involved with the Brexit Party, I extend our sincerest condolences to his family.'

Born in Bowdon in Manchester, Rowland represented the Southeast of England at the European Parliament from July 2019 until December.

No more details about the incident have been released.