Ford and RNLI create a splash with new vehicle deal 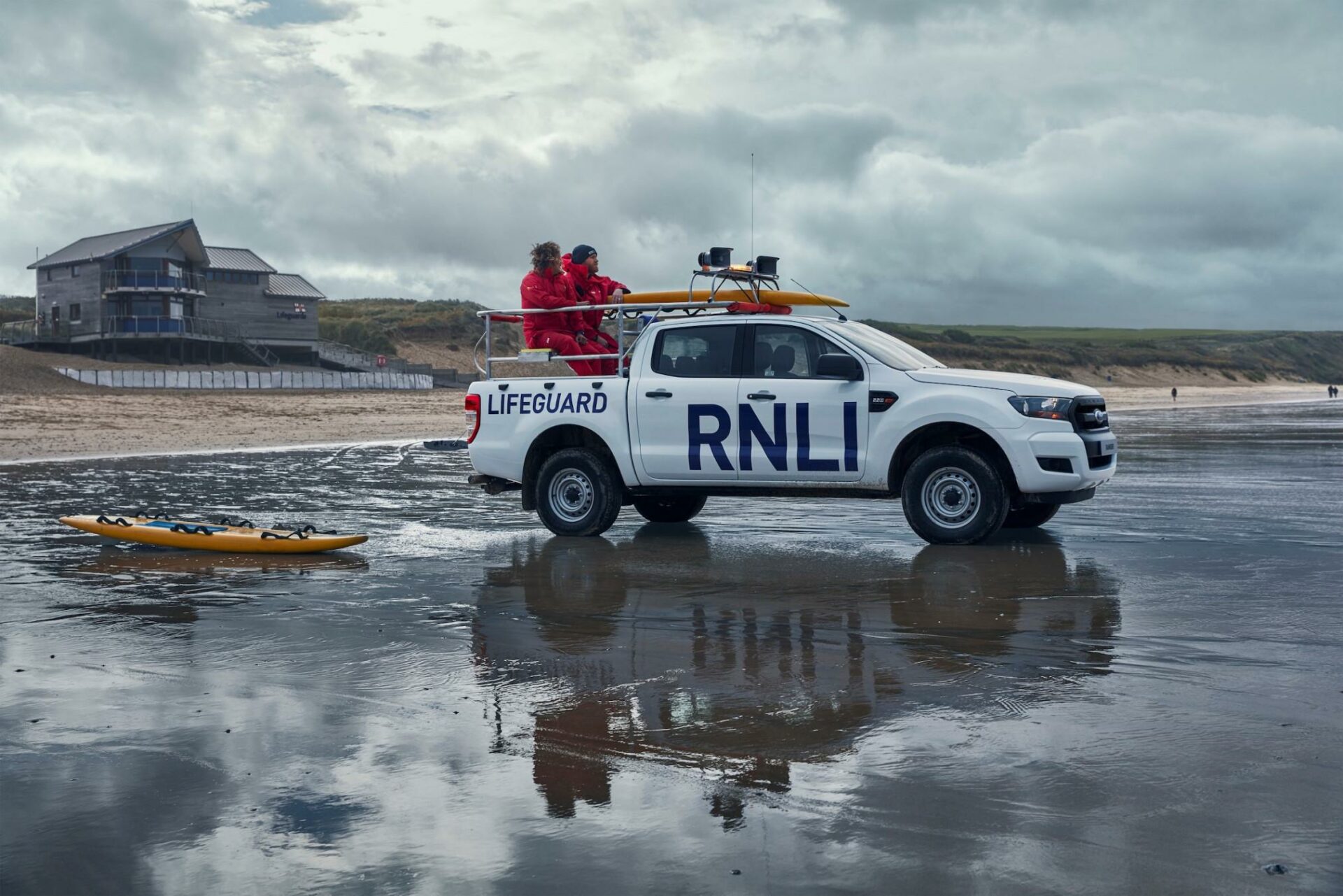 Ford is pushing the boat out for the RNLI by supplying the charity that saves lives at sea with a replacement fleet of new vehicles.

Ford will ship 210 new vehicles to the RNLI this year, followed by a further 120 in 2020 and again in 2021, including 100 Ford Rangers total as beach patrol vehicles for its lifeguard service.

Andy Barratt, Ford of Britain chairman and managing director, said: “Ford as UK vehicle market leader partnering one of this country’s national treasures is a real coup for us. The RNLI does an outstanding job keeping us safe around the coast, which we’re excited to be supporting.” 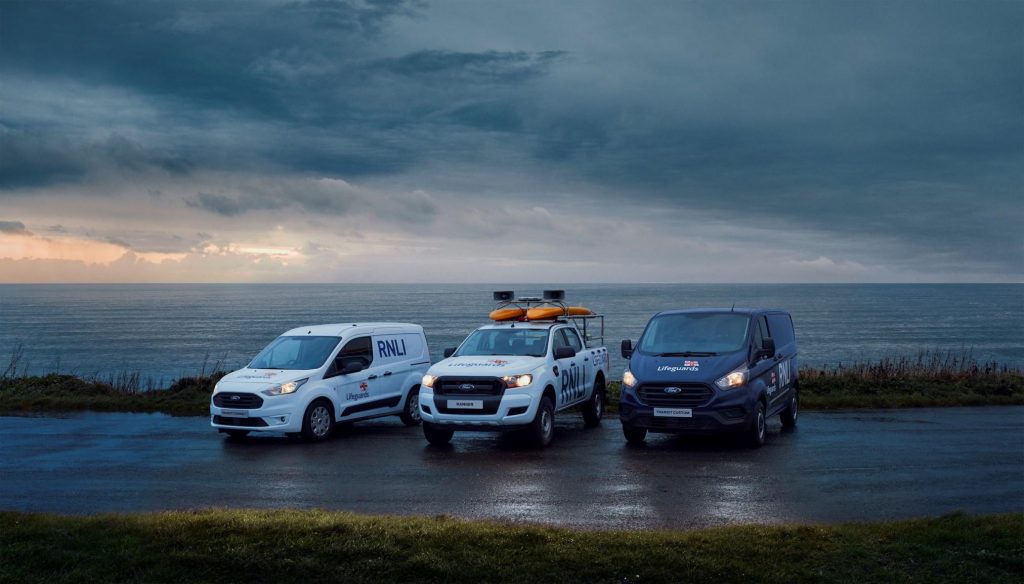 Ford takes its social responsibility as an industry leader, employer and charity supporter seriously. Ford will be collaborating with the RNLI on water safety messages to raise public awareness of risks around the water to help people enjoy coastal and inland waterways more safely.

The 2019 fleet of RNLI Fords will include ten Fiesta, ten EcoSport, 80 Focus, ten Kuga, 80 Transit, Transit Connect and Transit Customs plus the Plug-in Hybrid Electric Vehicle (PHEV), as well as 20 four-wheel-drive Rangers to be deployed on beach patrols.

Last year, vehicles from eight manufacturers were tested by the RNLI in all conditions to ensure the life-saving charity had transport it can depend on, suitable for both the beach and inland. 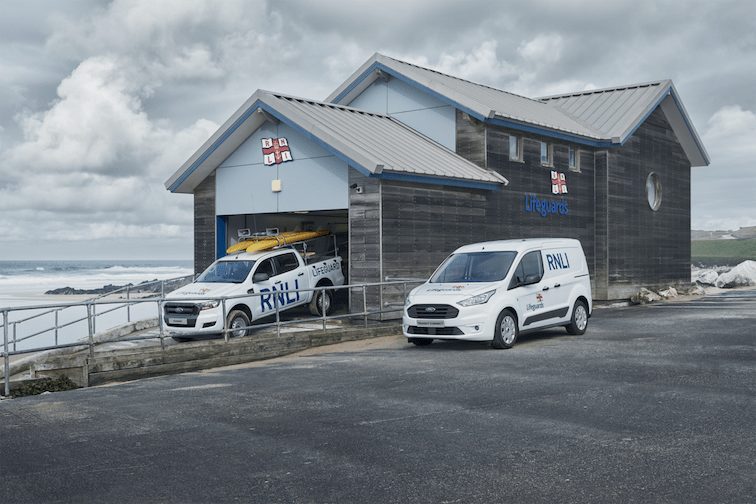 “The Ford Ranger pick-up is a vehicle we are immensely proud of and we are thrilled that the RNLI also believes it is best suited to its tough demands,” said Andy Barratt.

Nick Saunders, RNLI senior procurement manager, said: “We’re delighted that Ford is able to supply vehicles so well-suited to carrying out our life-saving work. The RNLI is excited to be working with such an iconic brand in a relationship that goes beyond supplier status.”

A Ford Transit Custom Plug-in Hybrid Electric Vehicle (PHEV) will be used in Poole and the Dorset area to test the suitability of the electric/petrol hybrid for the RNLI’s needs, helping to reduce the RNLI’s carbon footprint and contribute to cleaner air quality. The RNLI becomes Ford’s tenth fleet partner testing Transit Custom PHEV prototypes in real-world, everyday applications ahead of the vehicle going on sale later this year.