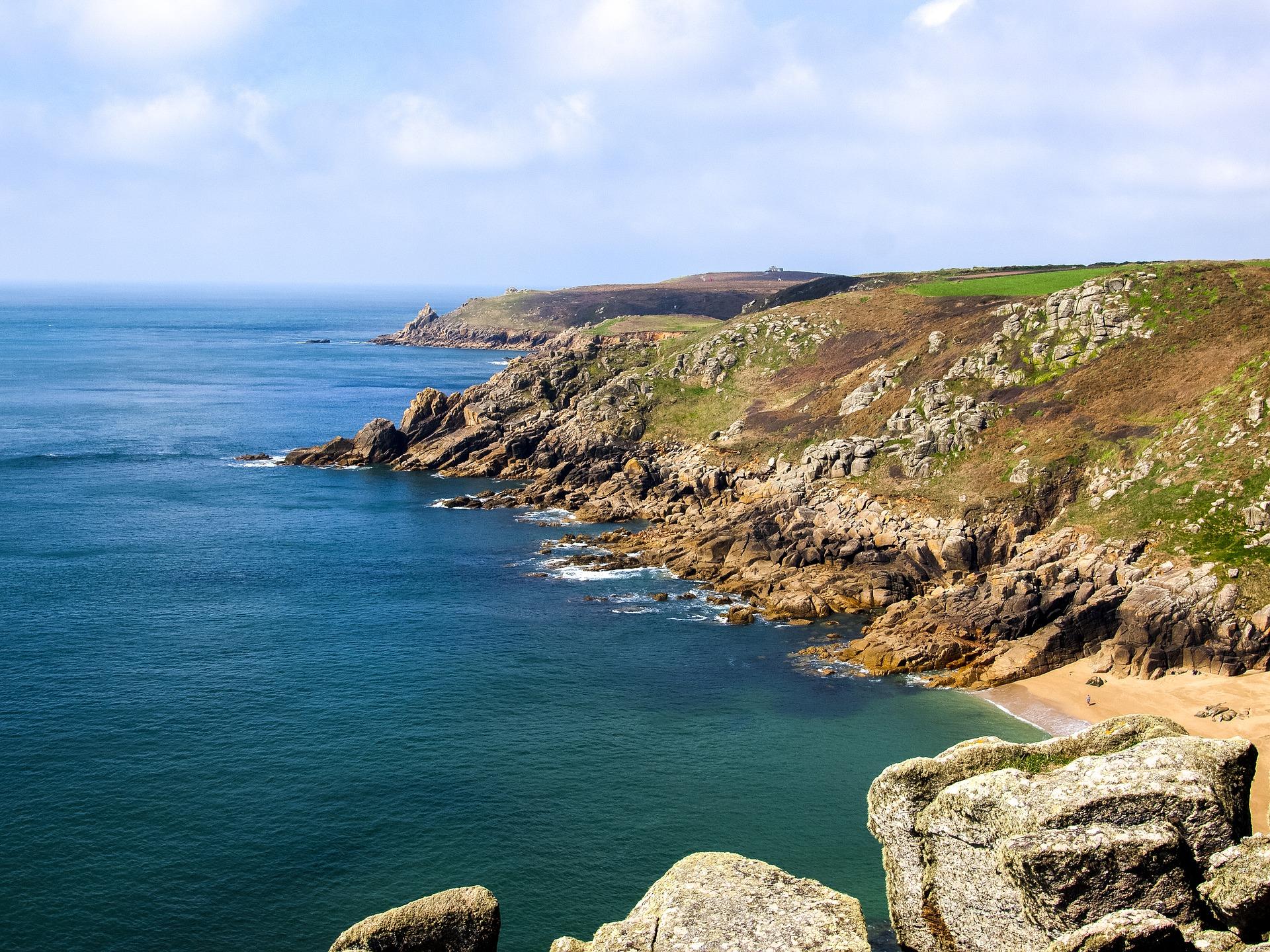 A female diver in her 50s has died after an incident off the coast of Cornwall on Wednesday which ended with her being winched into a Coastguard helicopter.

The woman, who is understood to be from Oxfordshire, was among a group who were diving the popular site of the Manacles off the Lizard Peninsula. A huge rescue operation was launched after the skipper of a dive boat issued a mayday, and both the Falmouth RNLI boat and a Coastguard helicopter were despatched to the scene.

The casualty was winched from the dive boat into the helicopter and swiftly airlifted to Royal Cornwall Hospital, but sadly she was pronounced dead shortly afterwards.

According to police, the death is being treated as ‘unexplained’ at this time, and a file is being prepared for the coroner.