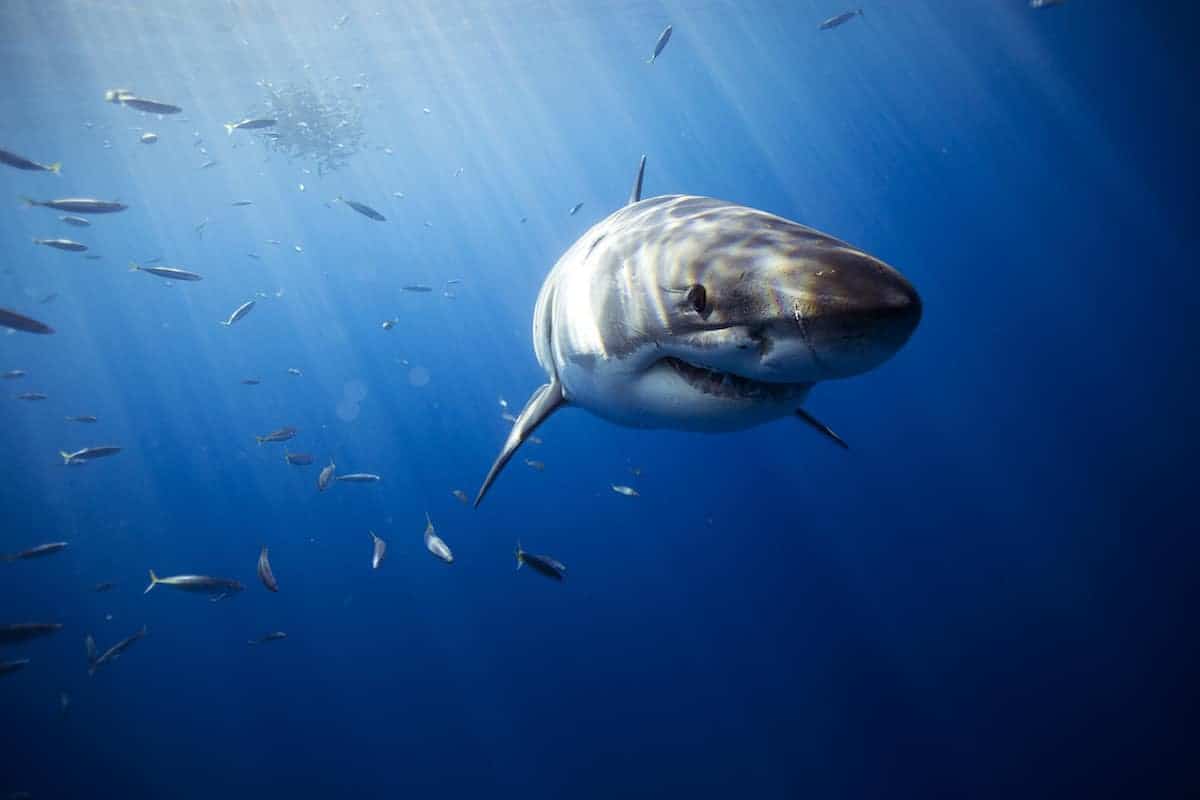 A surfer at Kingscliff in NSW has tragically died from a fatal shark bite over the weekend. The first such death in the state for over 5 years. 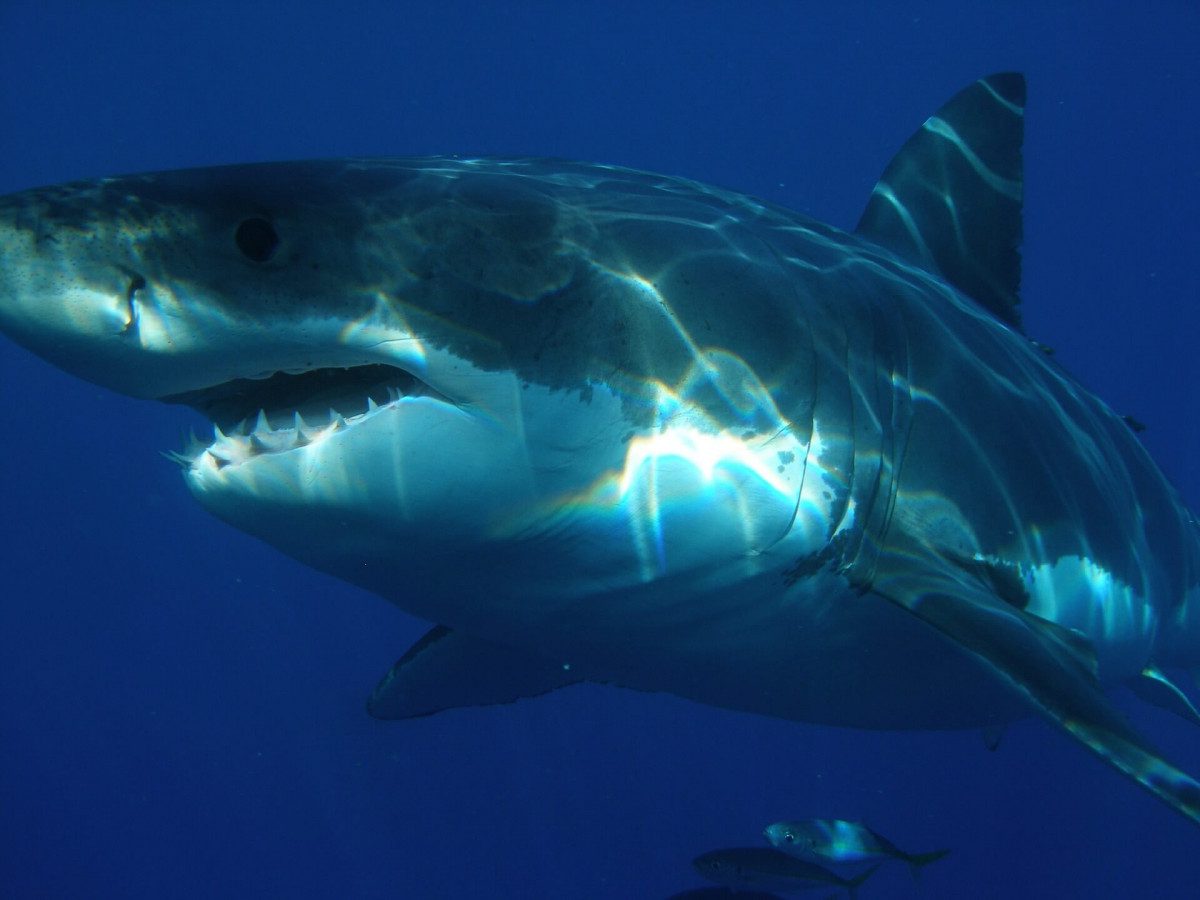 It has been reported that the man, Rob Pedretti was surfing when a 3-meter Great White Shark bit him on the thigh. He was helped back to shore by two men who had to fend of the shark as they urgently tried to get Mr Pedretti back to the beach for medical assistance.

Unfortunately, despite their efforts, Mr Pedretti died of his injuries

A NSW Police officers commented that:

“The actions of those people was nothing short of heroic in making every attempt to try to save this gentleman,”

A Representative of NSW Ambulance said:

“When you get a call to attend a shark attack, you never really know the full extent of the damage until you get on scene, this is a dreadful situation for everyone involved.”

A further statement from the police read.

“Under the Department of Primary Industries’ shark incident response protocols, permission may be granted to destroy the shark, if it is considered an ongoing threat to human life,”

“Due to concerns that the shark had to be fought off by other board-riders, and that it remained in the vicinity for several hours after the attack, police were granted permission to destroy the shark.”

“Police and local rescue helicopter crews monitored the area for some hours; however, the shark left the vicinity about 1.15 pm and has not been seen since. No police firearm was discharged.”

The number of deaths from sharks nationally averages about one per year. In NSW, there had been 66 fatalities from 204 shark bites over the past 150 years prior to Sunday's death.