Facts on Seafood in Indonesia 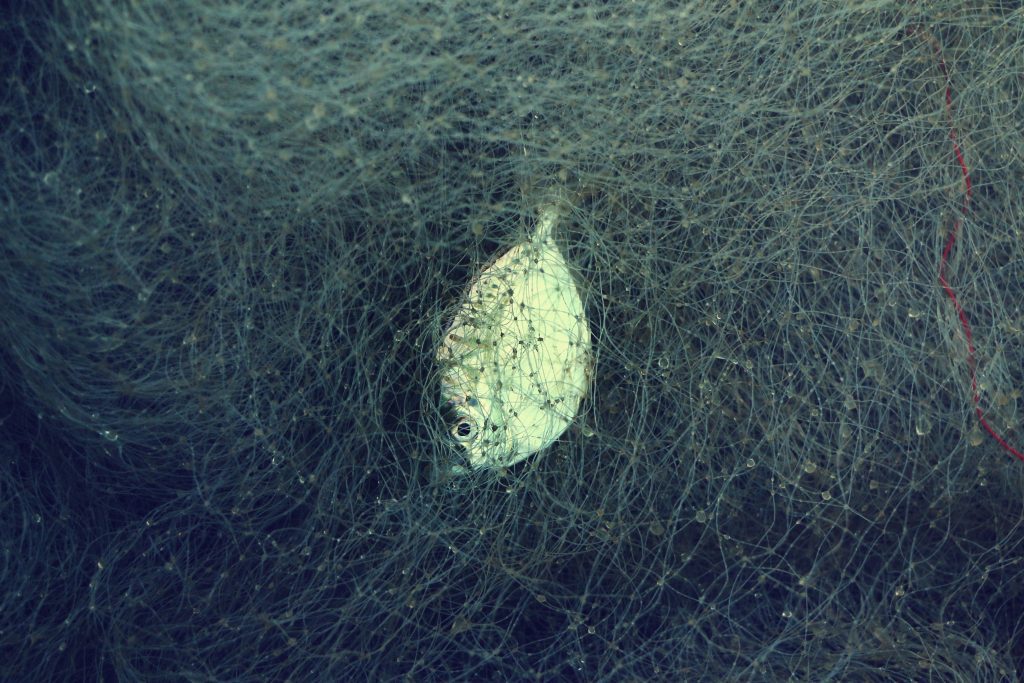 Meridian Adventure Dive Bring you the facts on Seafood in Indonesia

About one-third of all saltwater fish species live at least part of their lives in coral reefs, and all play important roles in the health of these habitats. According to RARE around 54% of Indonesian’s animal protein comes from fish and seafood and is the second largest producer of wild-caught fish in the world.

You can avoid being part of the problem by checking if your travel destination has a sustainable seafood guide and steering clear of out-of-season seafood offered on restaurant menus.

Indonesian seafood products are under threat as coastal and reef fisheries are placing a lot of pressure on fish populations and environments.

Herewith a few facts according to the World Wildlife Fund Indonesia. Did you know that in Indonesia?

Not all areas in Indonesia represent gloom and doom. By making a careful selection when you wish to enjoy seafood, you can help to make things better.

You can find the latest updated http://awsassets.wwf.or.id/downloads/seafood_guide_electronic_new.pdf

Whenever possible, ask for seafood from the green list. They present a wide variety of healthy and nutritious food.

Be careful and aware when you select seafood from the yellow list. These products are often not produced in a sustainable and environmentally friendly way.

Refrain from ordering seafood from the red list. These products are in serious decline in the wild or cause large and unwanted by-catch of other endangered or protected species.

Meridian Adventure Dive’s menu reflects our social consciousness in so far as we compliment the Waisai culinary possibilities by not competing with local restaurants.