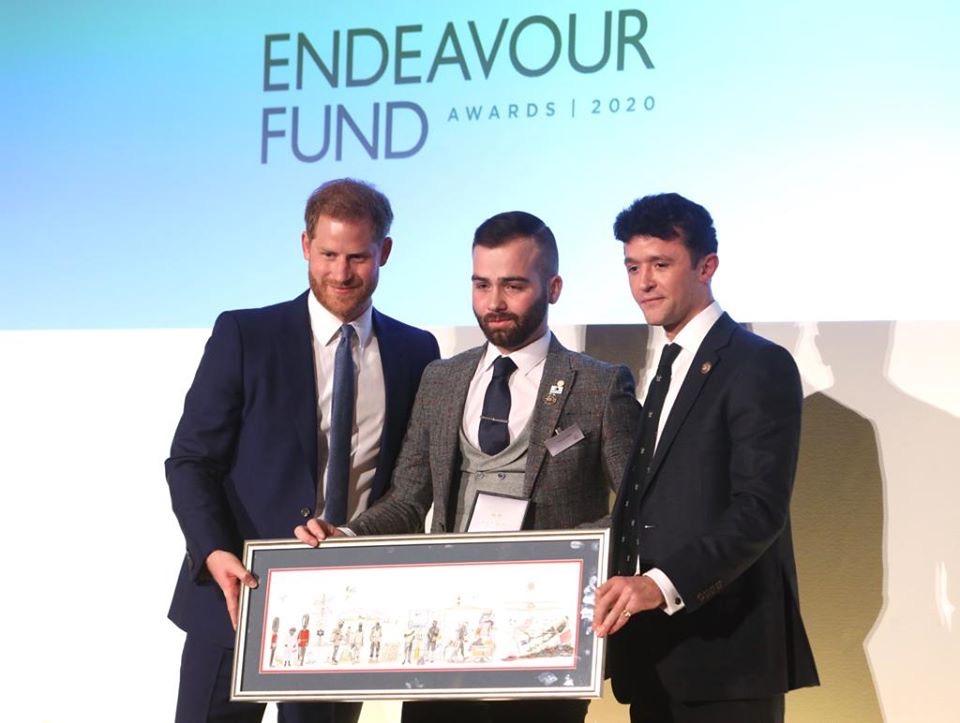 Inspirational members of the Armed Forces Community who were injured or fell ill in service have been named as the winners of the Endeavour Fund Awards, recognising their determination to recover, help support others and achieve excellence in their sport or adventurous challenge – and Deptherapy’s Tom Oates took a prestigious honour.

The awards are held annually to celebrate the achievements of those injured in service and recognise the fortitude needed to take the next steps in their lives. 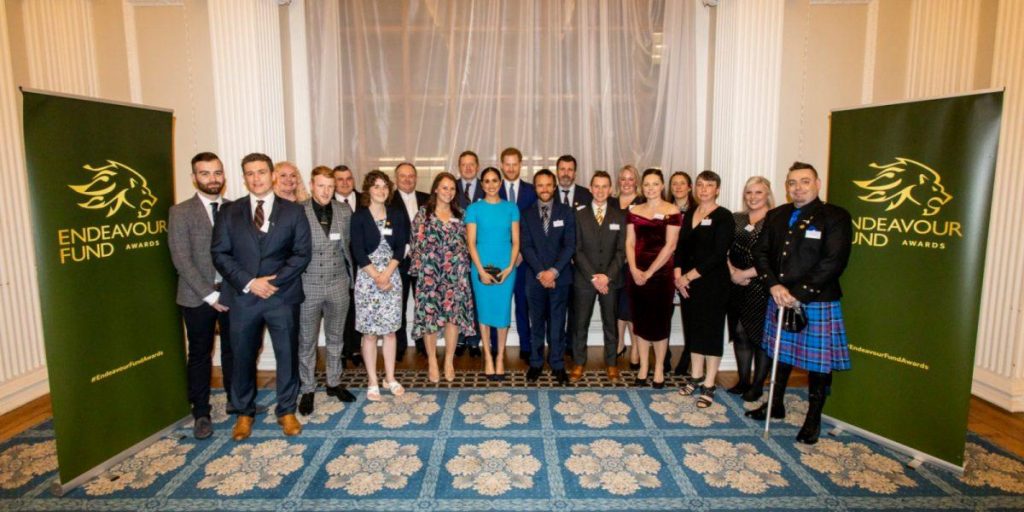 Their Royal Highnesses, The Duke and Duchess of Sussex, attended the ceremony to meet the inspiring winners and nominees from the life-changing Endeavour Fund work.

Tom was one of three people put forward for the Henry Worsley Award. This award is presented to the individual who has best inspired others through the demonstration of determination in the face of adversity, while endeavouring to support others with their recovery through sport or adventurous challenge. This was presented to Tom by The Duke of Sussex and Max Worsley.

Tom said: “I have never won anything in my life before so winning the Endeavour Fund’s Henry Worsley Award is unbelievable, Without the support of Deptherapy and the Endeavour Fund I would not be alive; this Award is a true milestone for me. I hope I can give back to the charity by being a Champion for our project ‘Protecting Our Oceans’ and by supporting veterans who are new to the Programme.” 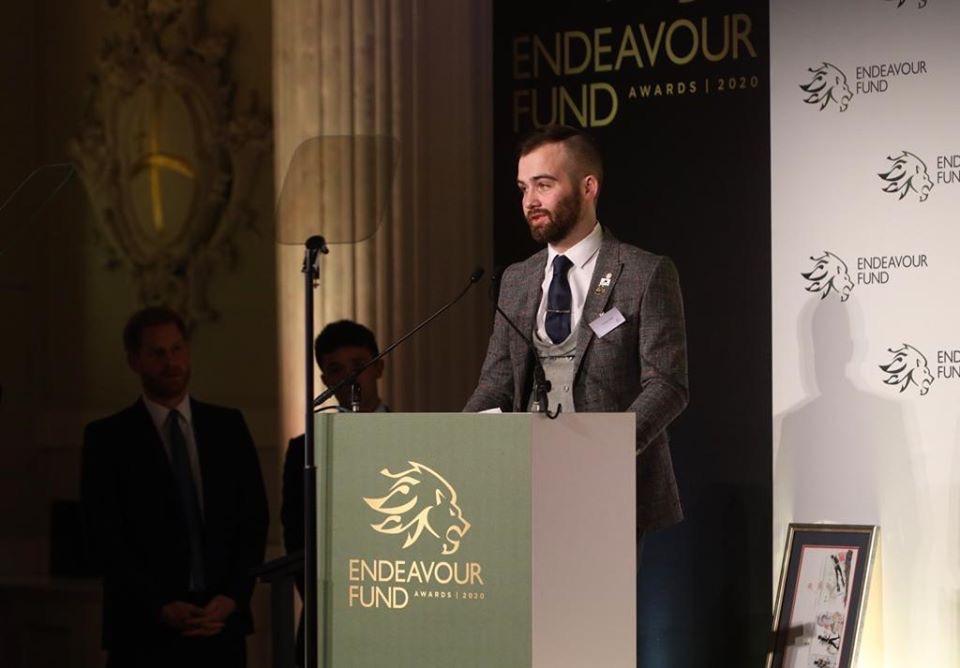