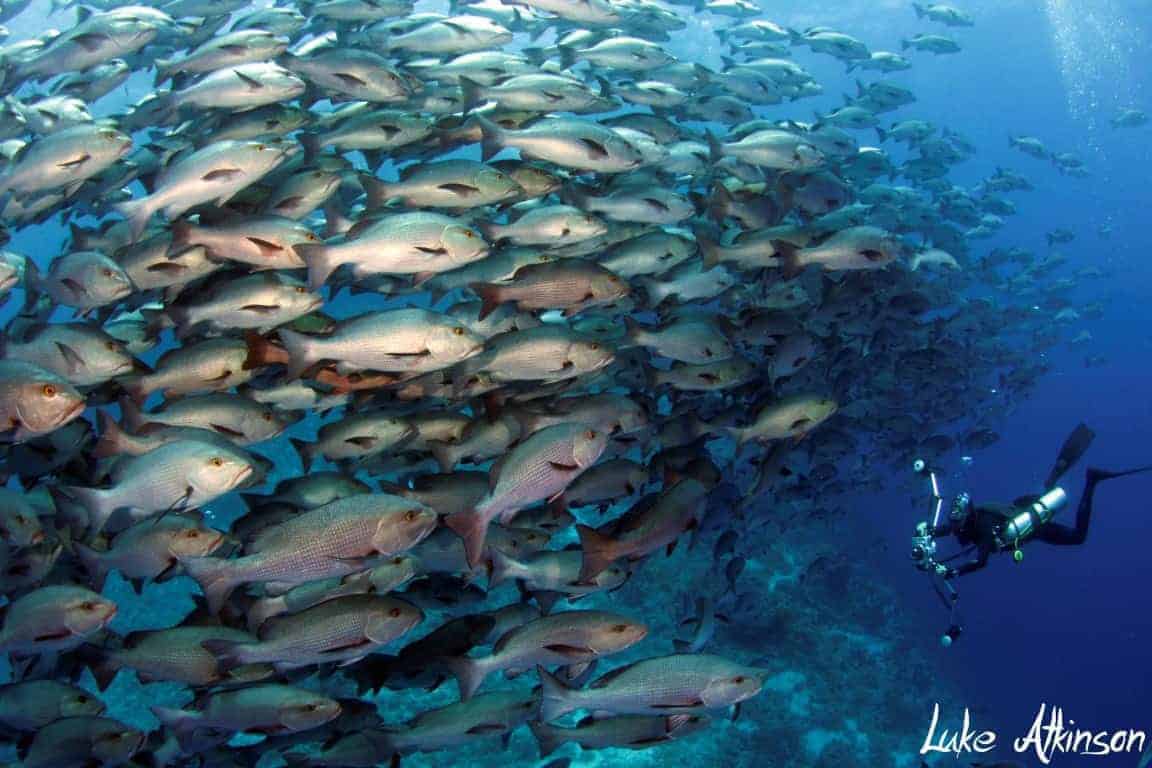 Emperor Divers has reopened its dive centre in the iconic Red Sea dive capital of Sharm El Sheikh. Located directly in Na’ama Bay, the centre is close to the jetty and ready to take guests to dive incredible sites such as Tiran and Ras Mohammed.

“Sharm diving is at its absolute best for decades, as dive sites have had a few years to recover from the crowds. Stunning hard and soft corals and amazing marine life encounters abound in some of the clearest waters the Red Sea has to offer,” says General Manager Luke Atkinson. “The fish schooling event of Ras Mohammed in summer is truly world-class and the chance to experience it with diver numbers similar to the 1990s should not be missed.” 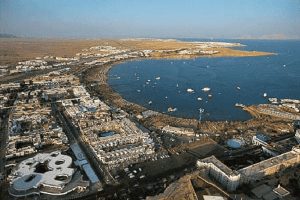 Emperor is sharing with the Werner Lau/ Sinai Divers centre in Helnan Marina Hotel, where guests will have access to a house reef in Na’ama Bay and top-class facilities as well as being close to a range of hotels for convenience. Divers’ favourite boats, Emperor Shorouk and Emperor Marcus, will be running regularly to the amazing local sites and, of course, to Ras Mohammed and Tiran. Emperor’s small instructor team will be headed up by the familiar face of Elise, an Emperor Sharm legend.

Flights from the UK are still on hold due to FCO advice concerning Sharm airport, but direct flights to the resort come from Netherlands, Germany, Italy, Switzerland and Austria with carriers such as TUIfly, FTI and Germania. Indirect flights via Istanbul with Pegasus and Turkish airlines are excellent for divers due to a generous baggage allowance, which is also the case with Egyptair via Cairo.