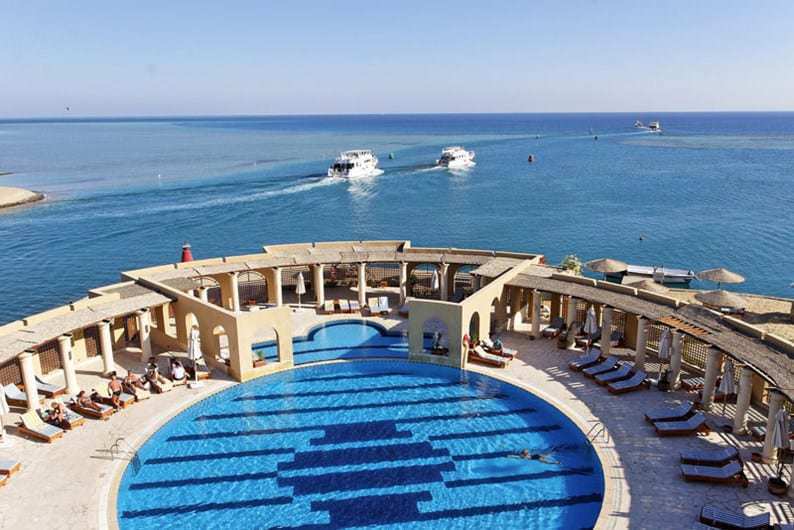 Emperor Divers is delighted to announce it has received not one, but two, TripAdvisor Certificates of Excellence for its Marsa Alam and El Gouna dive centres. The accolade, which honours hospitality excellence, is given only to establishments that consistently achieve outstanding traveller reviews on TripAdvisor. 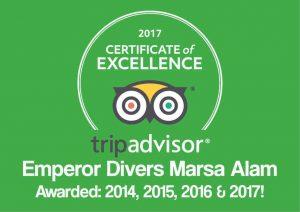 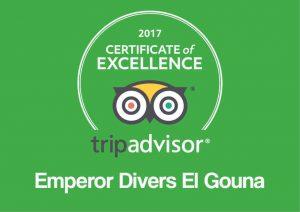 The Certificate of Excellence accounts for the quality, quantity and recency of reviews submitted by travellers on TripAdvisor over a 12-month period. To qualify, a business must maintain an overall TripAdvisor bubble rating of at least four out of five, have a minimum number of reviews and must have been listed on TripAdvisor for at least 12 months. 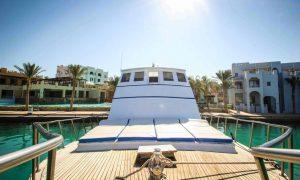 “We’re very proud of the teams at Marsa Alam and El Gouna for winning the Trip Advisor Certificate of Excellence. Many thanks to all our guests who took the time to complete a review,” said Luke Atkinson, General Manager for Emperor Divers Red Sea. “Being recognised like this always creates a feel-good factor, especially when it comes from those very people who enjoyed the diving and service with us.”