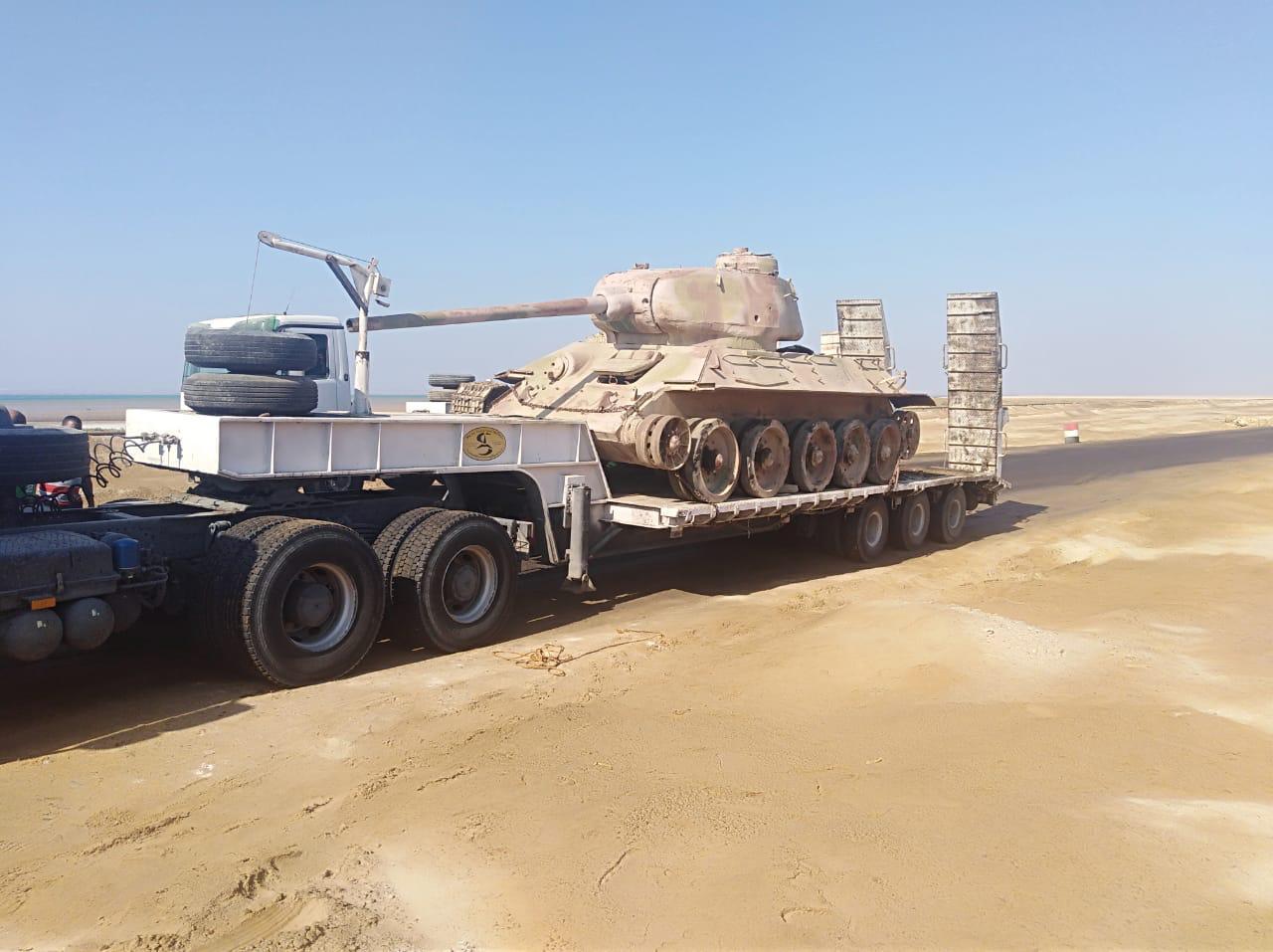 For years now, governments and environmental organisations around the world have been sinking large pieces of outdated or damaged equipment into the ocean, turning them into artificial reefs. Subway carriages, naval ships, tanks and more rest on the sea floor, making homes for sea life and attracting divers. Artists have been busy as well, erecting underwater sculptures and memorials.

Nearby Aqaba, in Jordan, sank a Lockheed TriStar just a couple of weeks ago, and a month before that sent an array of military vehicles – light tanks, heavy tanks, armoured cars, field guns, anti-aircraft guns and even two helicopter gunships – to the seabed as well. 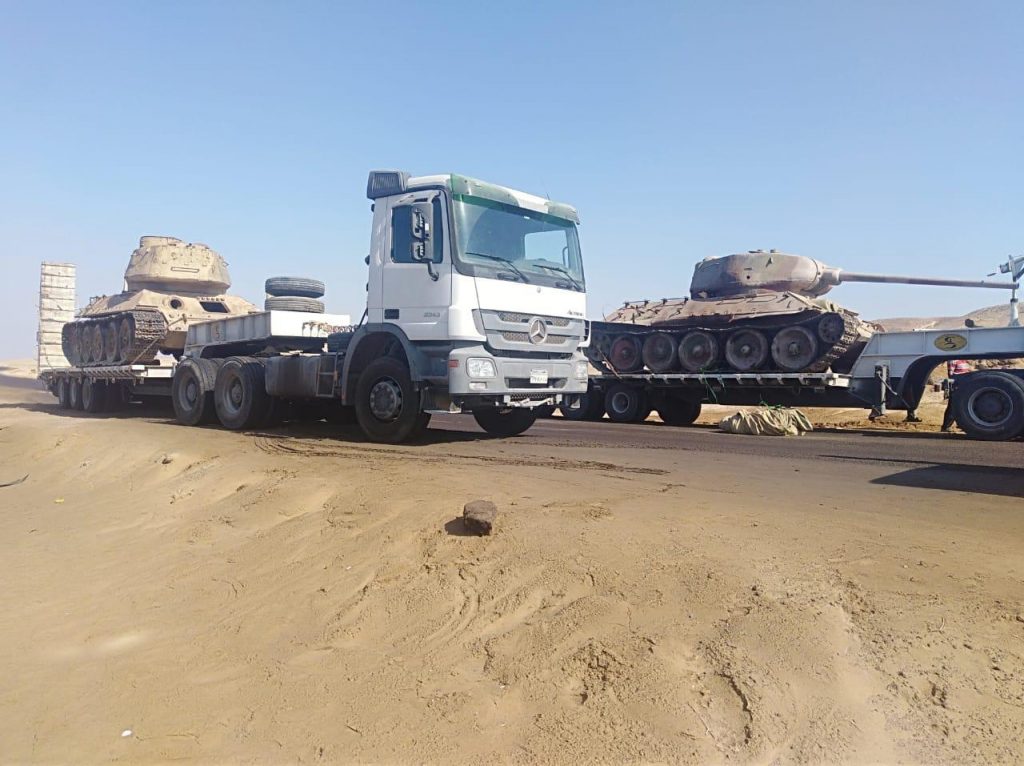 The project aims to reduce the pressure on the natural coral reefs around Hurghada, where the number of dives in some dive sites have reached more than 200,000 annually. Thus, there is no alternative solution but to create and establish alternative diving sites to mitigate natural coral reefs of high scientific, environmental and economic value. Each site that is created will generate thousands of dollars annually on the Egyptian national income.

In addition to economic value, the project aims at creating alternative diving sites, knowing that there are only 258 diving sites along the Red Sea coast carrying between six and nine million dives a year, which is not enough to meet the increasing development rates of inbound tourism.

Artificial reefs will not only create new dive sites, but can make very effective habitats for sea life, providing a good structure for corals to grow upon, which leads to a whole diverse ecosystem sprouting up. They present a great tool for restoring deteriorated species, by providing a fresh substrate, or aggregating key fish species. 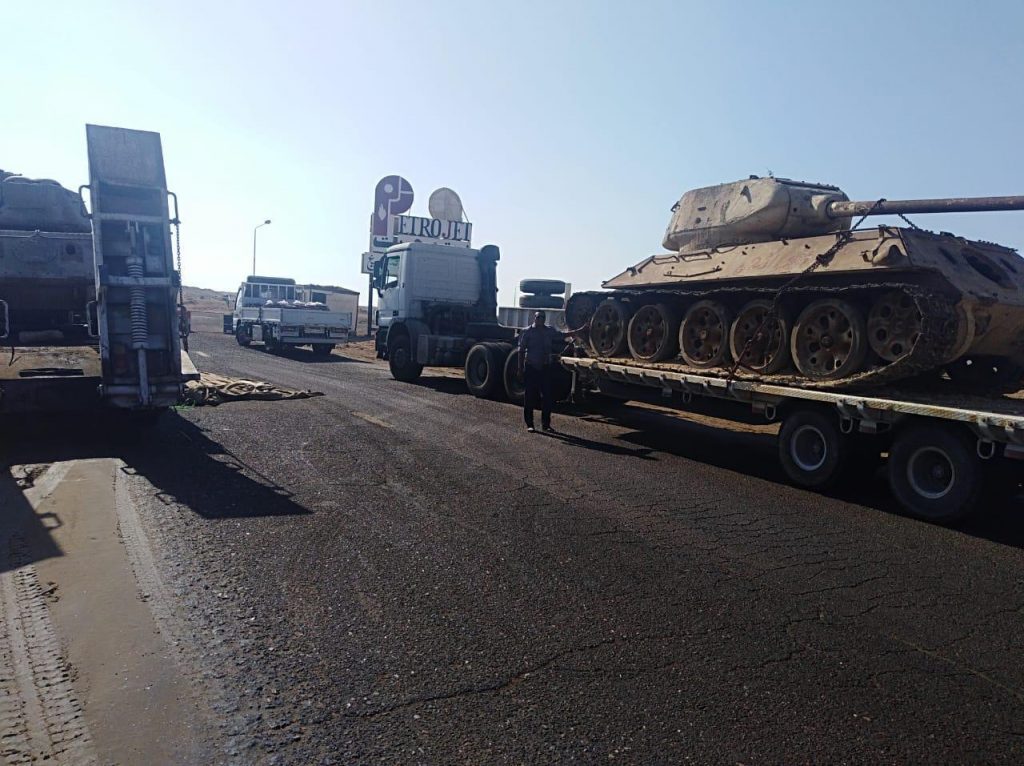 HEPCA, in collaboration with the Red Sea National Parks Authority, has identified seven sites in front of Hurghada as suitable locations for sinking the equipment. In the first phase, 15 pieces of outdated military equipment will be sunk in three sites.

In co-operation with the concerned authorities, HEPCA will invite the Red Sea environmental protectionists and diving and watersports personnel to attend a conference in the near future to explain the components of the project, and to gather views and ideas on the most-appropriate sites, methods of sinking as well as a sustainable management of these sites which should be finalised by the end of this year.