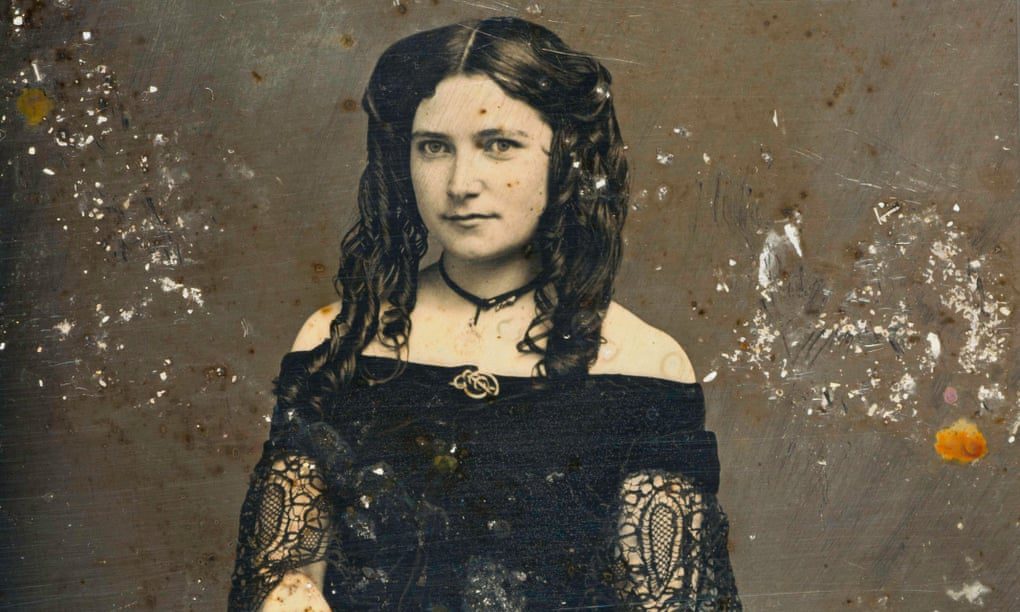 While the so-called ‘ship of gold' – the SS Central America – is most famous for its haul of tens of millions of pounds worth of nuggets, ingots and coins, it is now finding new fame for a series of 19th century portraits that have been recovered from the seabed.

British maritime archaeologist Dr Sean Kingsley is shining a light on these eerie, but strikingly beautiful, portraits, which have survived been on the bottom of the Atlantic since the ship went down in 1857 off the coast of South Carolina, with the loss of 425 lives.

He explained: “Glass plate photos had preserved the faces of miners, merchants and their families; staring up at the living from the seabed.”

‘Ship of gold' labelled a ‘distraction'

Kingsley went on: “While the SS Central America is known as the ‘ship of gold', for me, the gold is a distraction. The glass plates are the true star treasures from this wreck. There's dozens more down there that I hope one day will be saved too.”

The images of the glass plates appear in the latest issue of Wreckwatch – the online magazine edited by Kingsley – even though they were recovered back in 2014. There is a whole legal furore surrounding the wreck, the treasures and those who found it.

Kingsley added: “This is the largest cache of early photographs found at sea – and unpublished until now. It's a once-in-a-lifetime experience to actually see faces from the deep.”