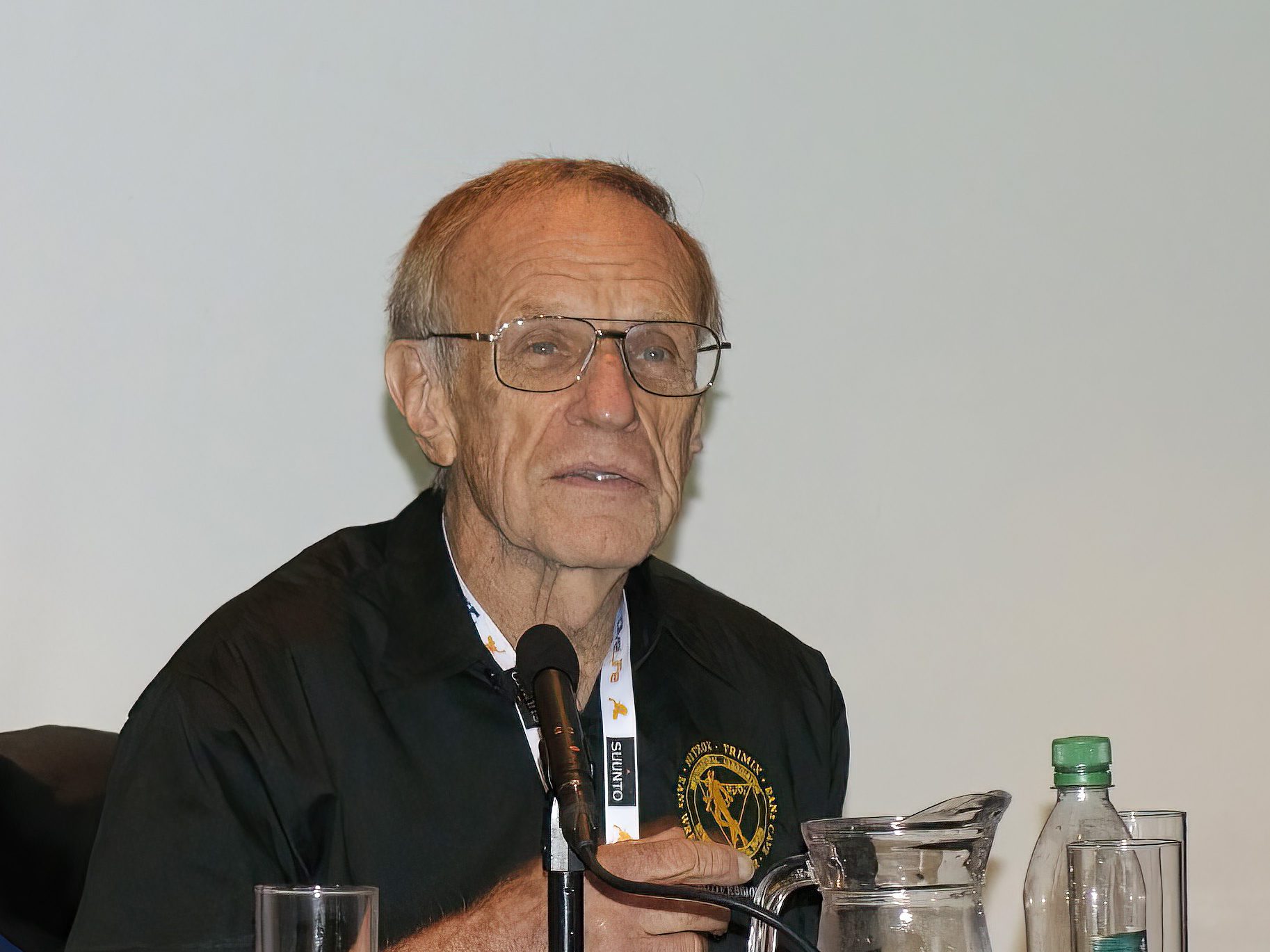 The diving world is mourning the death of Tom Mount, who founded the renowned International Association of Nitrox and Technical Divers (IANTD) and is credited as being one of the pioneers of technical diving as we know it today.

Tom did much during his long life – he was a US Navy Diver, a NOAA Aquanaut and saturation diver, was one of the four founding members of the USA's first cave diver training agency (NACD), and wrote many books that are considered ‘go-to' diving literature, including the Technical Diver Encyclopedia, Exploration and Mixed Gas Diving Encyclopedia and Tek Closed Circuit Rebreather.

Many people are referred to as ‘pioneers', but Tom Mount truly encapsulated the meaning of this word when it came to diving. He was at the forefront from the early cave and deep air diving days, through the introduction of mixed gas diving to the recreational market, continuing on to formulate many of the original concepts now widely accepted in closed-circuit rebreather diving.

Tom received diving’s most-prestigious award, the NOGI (for sports education), as well as numerous other awards, including Beneath the Sea’s Diver of the Year, and Lifetime Achievement Awards from TEKDiveUSA and Rebreather World.

He was also an accomplished martial artist in multiple disciplines, and was a three-time inductee to the United States Martial Arts Association Hall of Fame. Not to mention a pilot, and a boat captain.