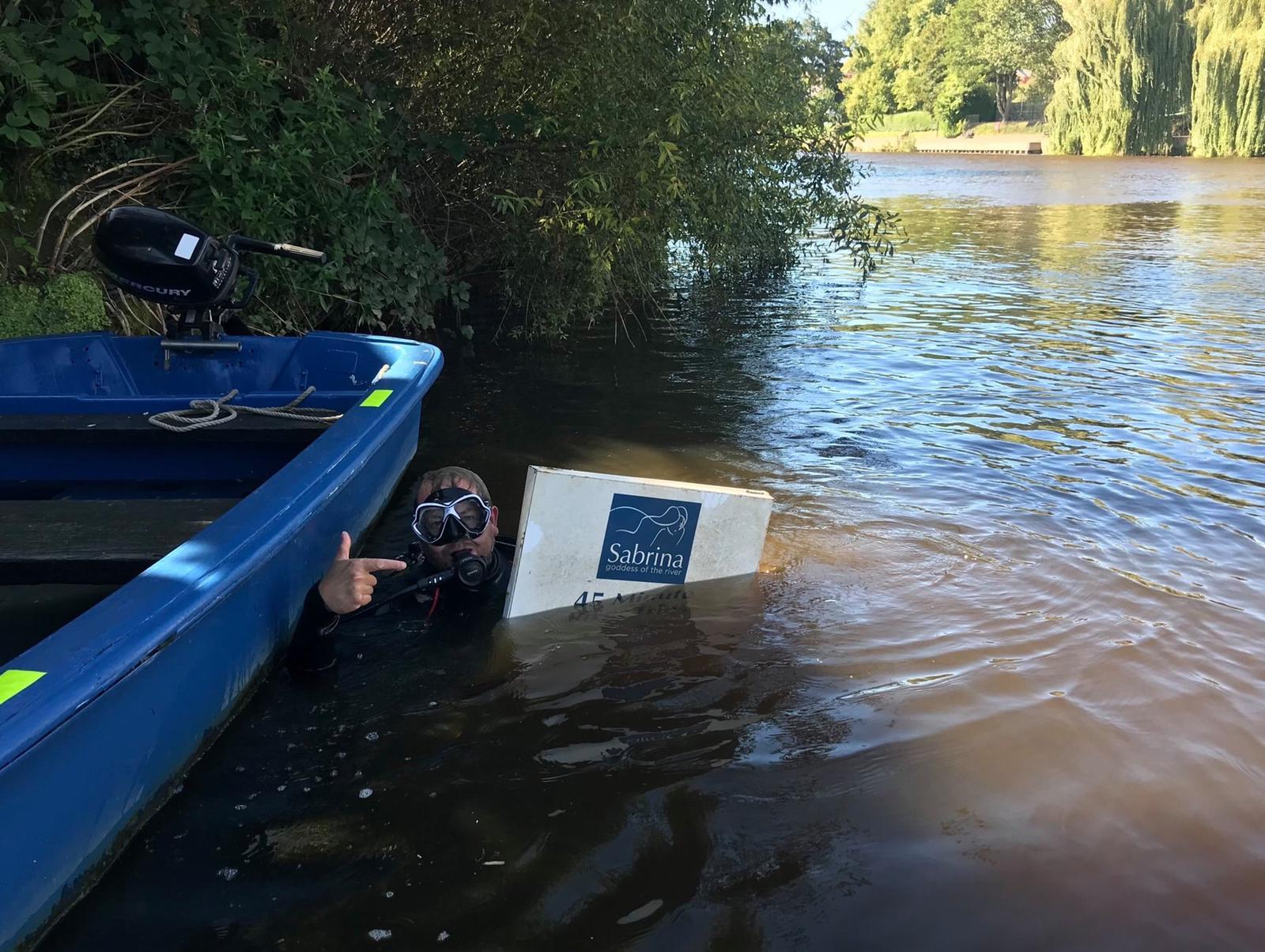 A Shropshire business that was the victim of mindless vandalism that left some of its property in the River Severn was ably assisted by a local dive centre.

Sabrina Tours Ltd is a passenger boat business established in 2010 which, after almost ten years in existence, now carries some 50,000 people per year over its eight-month season. Owner Dilwyn Jones has a fleet of five boats, with four for hire, and the larger Sabrina running six scheduled trips every day, along with themed evenings and private hire.

Jones said: “As a business, we love to get involved with the community and as well as numerous local awards and tourism awards, I am a director of the Shrewsbury Tourism Association and the Business Improvement District, and Chairman of the River Festival.” 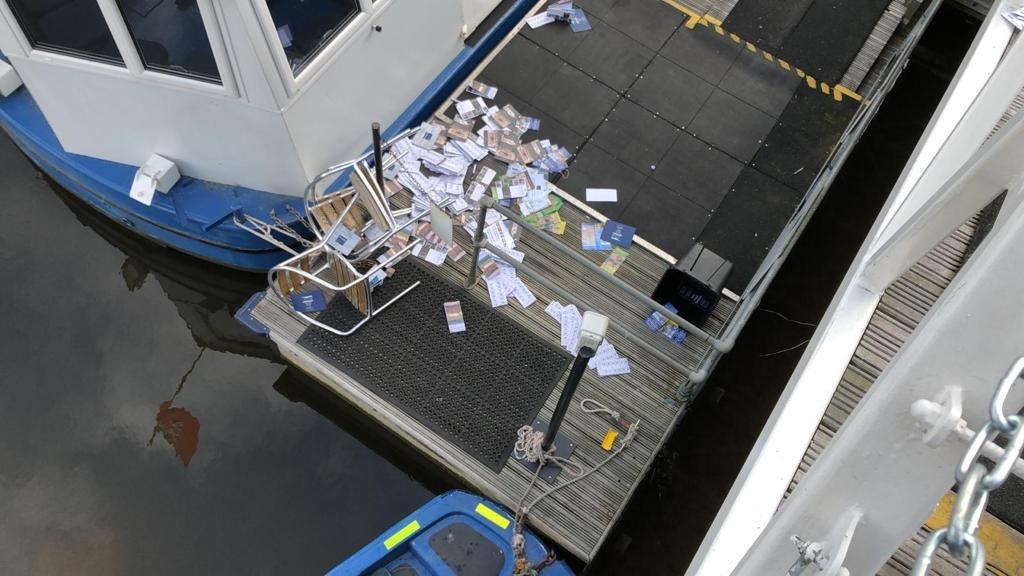 He continued: “I was really disappointing to arrive at work on Saturday 31 August to be faced with the results of mindless vandalism to our premises. We have CCTV, which wasn’t quite conclusive enough to identify the three individuals, who broke into our premises, smashed an alarm sensor and threw tables, chairs, a board and thousands of leaflets into the river and all over our pontoon. They also threw a heavy barrier through a gazebo. Seeing as we run seven days a week, we cleared up what we could and contacted various services to help resolve the issue. 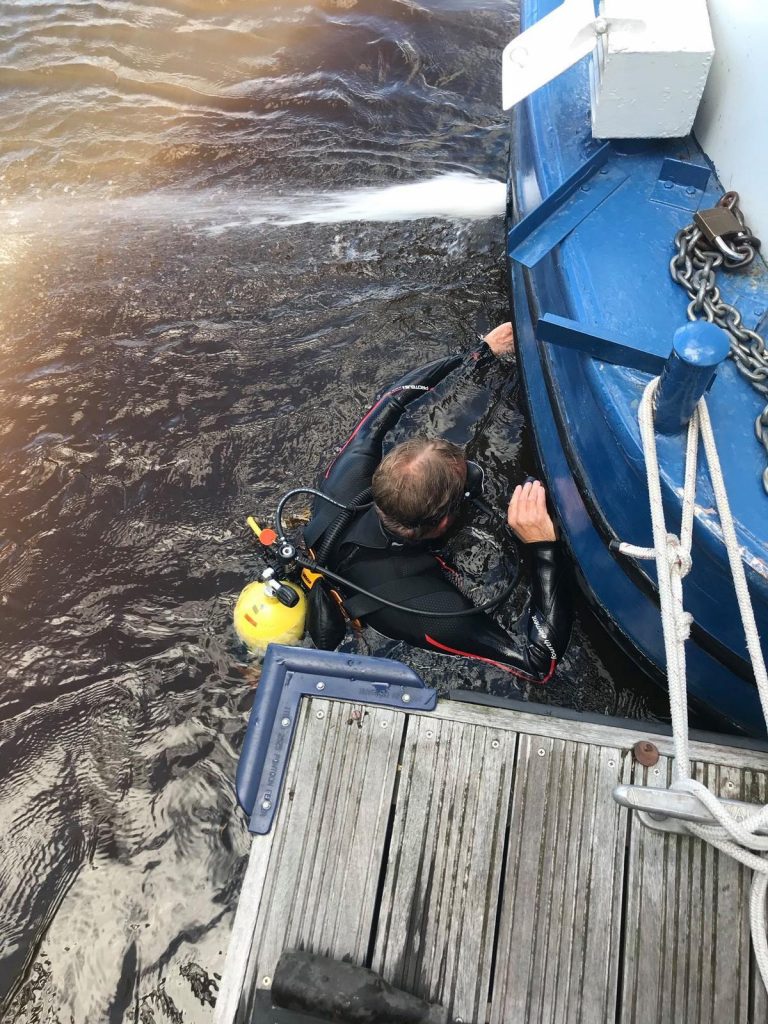 “A search was done on Google for a ‘local dive centre’ and RAID dive centre Severntec Diving came up. Owner Kevin Murphy arrived within a few hours with a team and recovered all of our belongings with the minimum of fuss. Their assistance was gratefully appreciated.”

Murphy said: “I was delighted to be able to lend a hand to another local business, and hopefully minimise the disruption that wanton vandalism like this can cause.”