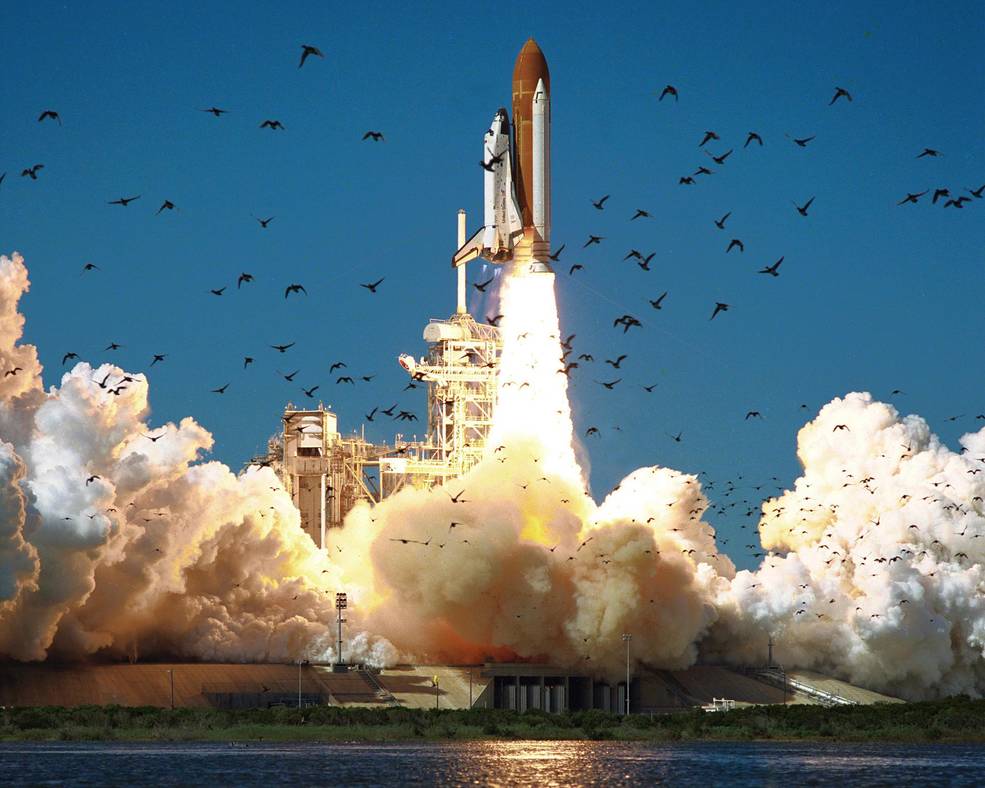 Divers shooting for a TV documentary seeking the wreckage of a World War Two aircraft stumbled across a remnant from the tragic Challenger space shuttle.

The divers were exploring off the east coast of Florida when they came across the piece, which was partially buried in the seabed.

The TV crew contacted NASA after noting the remnant's modern construction – and the presence of eight-inch square tiles.

NASA leaders viewed the footage of the discovery and confirmed it was, indeed, a piece from the ill-fated space shuttle.

The last Challenger mission, dubbed STS-51L, took off from the Kennedy Space Centre on 28 January 1986 and tragically exploded just 73 seconds into its flight, killing all seven astronauts who were aboard.

An agency investigation later showed unexpectedly cold temperatures while the shuttle was sat on Launch Pad 39B affected the integrity of the O-ring seals in the solid rocket booster segment joints.

“While it has been nearly 37 years since seven daring and brave explorers lost their lives aboard Challenger, this tragedy will forever be seared in the collective memory of our country. For millions around the globe, myself included, 28 January, 1986, still feels like yesterday,” said NASA Administrator Bill Nelson.

“This discovery gives us an opportunity to pause once again, to uplift the legacies of the seven pioneers we lost, and to reflect on how this tragedy changed us. At NASA, the core value of safety is – and must forever remain – our top priority, especially as our missions explore more of the cosmos than ever before.”

The History Channel documentary depicting the discovery of the Challenger remnant is scheduled to air on Tuesday, 22 November. Although the episode will appear as part of a series about the Bermuda Triangle, the piece was found in waters off Florida’s ‘Space Coast', well northwest of the area popularly known as the Bermuda Triangle.

NASA currently is considering what additional actions it may take regarding the remnant that will properly honor the legacy of Challenger’s fallen astronauts and the families who loved them.