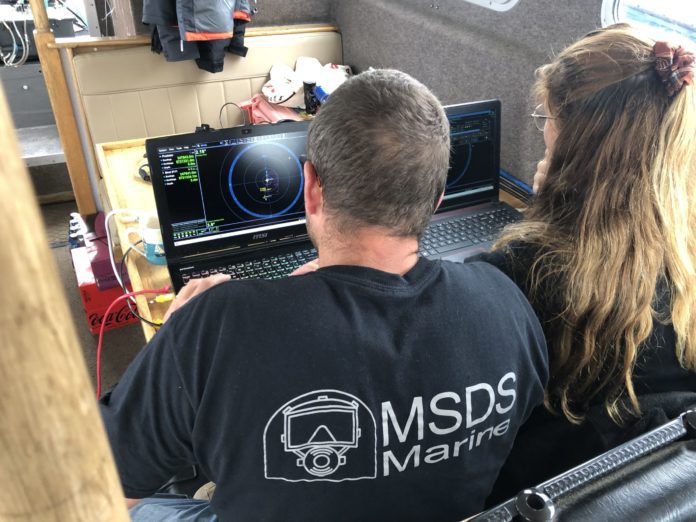 A team of divers have been investigating the remains of one of England’s most-important 17th century shipwrecks – the London, which accidentally blew up in 1665 in the Thames Estuary near Southend Pier in Essex.

The diving project is funded by Historic England, working with MSDS Marine and Licensee Steve Ellis from the London Shipwreck Trust. It aims to accurately map the layout of the wreck, which has been lying in two parts on the seabed.

The London was one of only three completed wooden second rate ‘Large Ships’ that were built between1600-1642 and is the only one whose wreck still survives. Built in Chatham in Kent, it played a significant role in British history, serving in both the Cromwellian and Restoration navies. It formed part of the fleet that brought Charles II back from the Netherlands in 1660 to restore him to the throne, to end the anarchy which followed the death of Oliver Cromwell in 1658 and his son Richard Cromwell taking power. It blew up when gunpowder on board caught fire as the ship was en-route to collect supplies after being mobilised to take part in the Second Anglo-Dutch War of 1665-67.

Using a state-of-the art underwater diver tracking system, developed by marine technology company Sonardyne, the ship’s features can be accurately located and parts of the London that have been picked up by previous surveys can be recorded. This technology – which works in a similar way to satellite navigation – is important because the diving conditions and murky waters are so bad that 50cm visibility is considered good by the diving team.

The data that has been collected will be used to create a comprehensive digital site plan. This detailed map will be fundamental to informing the ongoing management of this protected wreck site. It is managed by Historic England on behalf of the Department for Digital, Culture, Media and Sport. The London is regularly dived by the volunteer licenced team led by diver Steve Ellis.

The London is on Historic England’s Heritage at Risk Register, due to the wreck’s ongoing erosion. Strong currents and exposure to destructive wood-boring organisms which are moving into warmer English waters pose a great risk to artefacts and the surviving ship’s structure. In 2020, Historic England funded a multibeam geophysical survey of the wreck site. The survey allowed for the detailed comparison of the state of the wreck compared to previous surveys and revealed significant loss of sediment in some locations, further endangering the wreck.

Historic England Maritime Archaeologist Hefin Meara said: “This project and the diving undertaken by licenced diver Steve Ellis and his team in the challenging conditions of the Thames Estuary are vital to inform our understanding of the deteriorating condition of the London protected wreck site. We’re excited to be leading this project working with partners using new technology which will enable us to accurately map the wreck and help to inform how best we can protect it from further erosion.”

The wreck was partially excavated in 2014-2016 and finds included leather shoes, glass bottles and an incredibly rare and extremely well-preserved 350-year old wooden gun carriage which was raised from the seabed. These artefacts provide greater understanding of our seafaring past. 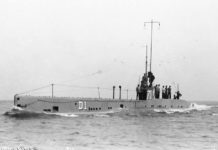 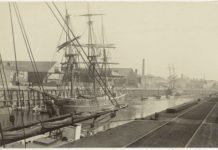 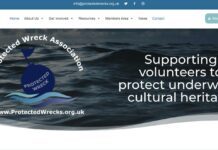 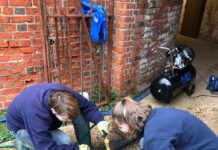 Artefacts, including from the Rooswijk, to be X-rayed to reveal their secrets

Pre-World War One German ‘ironclad’ – and its memorial – granted protection 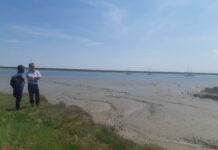