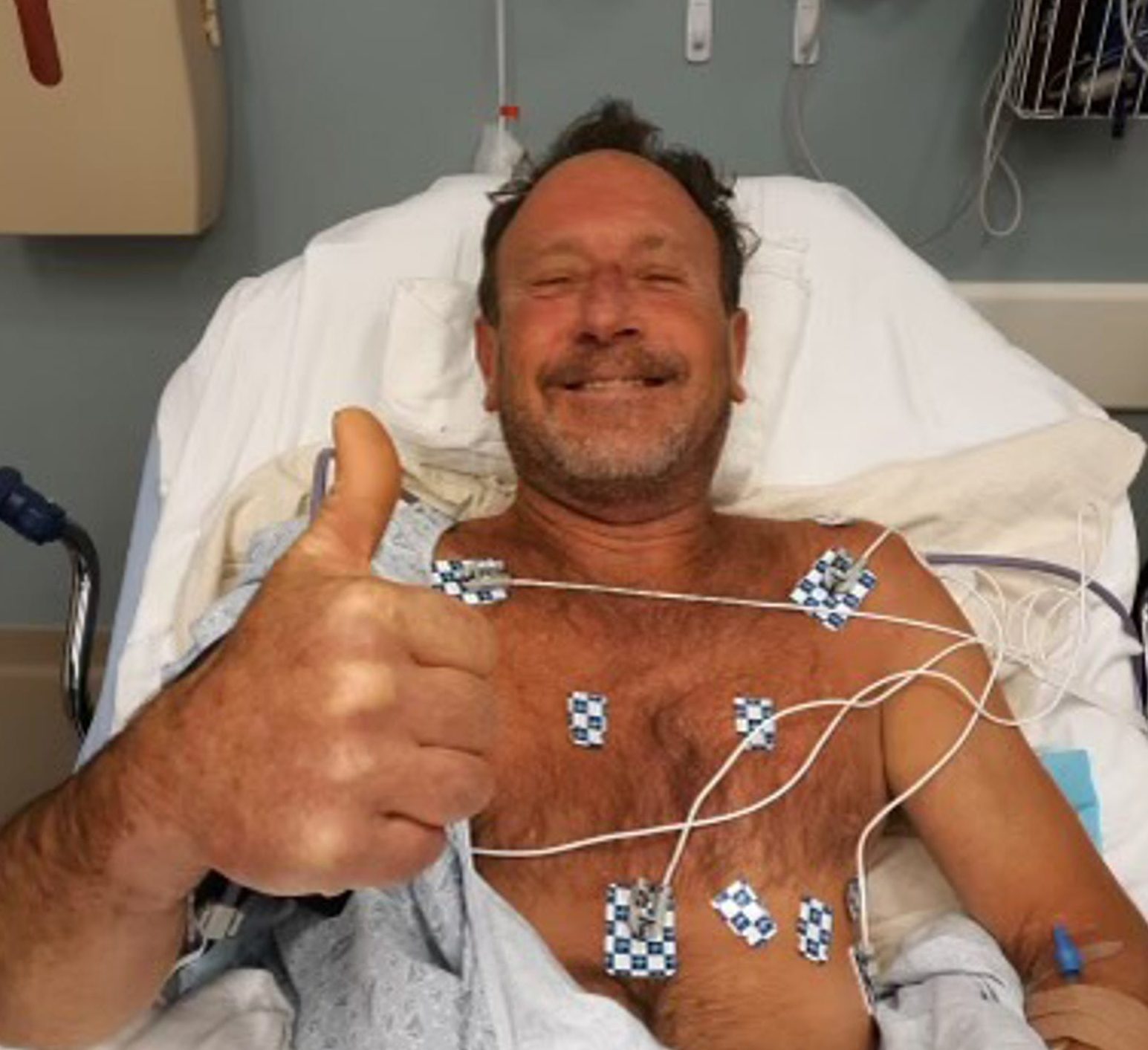 A commercial lobster diver ended up ‘doing a Jonah‘ in the mouth of a humpback whale on Friday while he was working in around 14m of water off Cape Cod in the USA.

Michael Packard, 56, was at work off Provincetown when he felt a huge bump and everything went dark.

At first he thought he had been attacked by a shark – these are relatively common in this area – but then he was conscious of the fact he could not feel any teeth and wasn't in any pain.

He explained: “Then I realised, oh my God, I'm in a whale's mouth – and he's trying to swallow me!”

He said that he thought ‘this is it, I'm gonna die' and his thoughts went to his wife and children, but then, after approximately 30 seconds in the mouth of the humpback whale, the mammal surfaced, shook its head and spat the fisherman out.

He was pulled out of the water by his surface boat and taken to hospital for treatment. At first it was thought he had a broken leg, but it turned out to be just severe bruising.

Human-whale encounters like this are extremely rare, and it is thought this was an accidental incident, where the whale was feeding on fish and the diver just ended up in the wrong place at the wrong time.