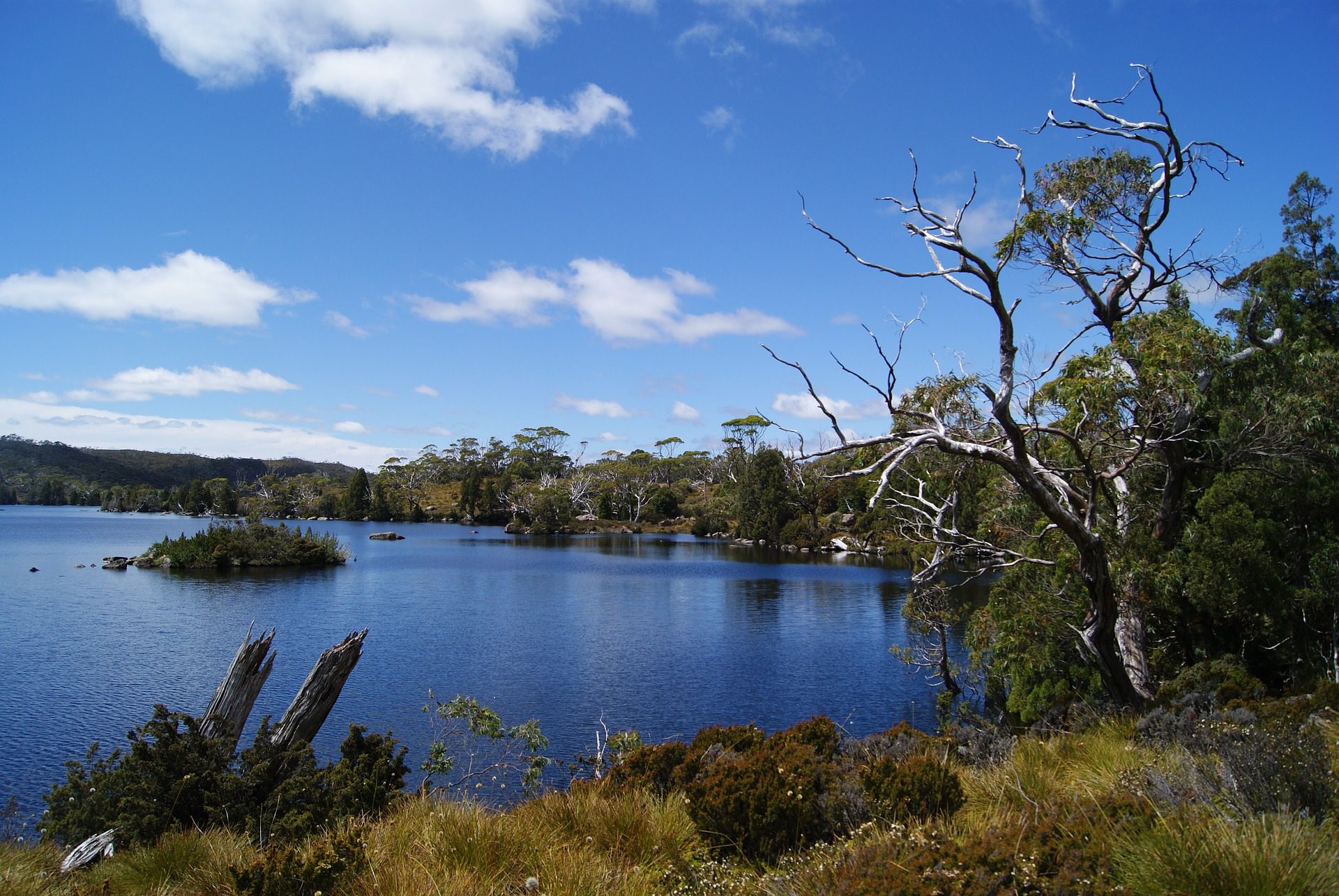 A diver has recovered a wedding ring from the depths of Lake Windermere after it was lost just hours after a couple tied the knot.

Mick and Annabelle Balchin were married in the Lake District on Thursday, and that evening, the newly wed couple and some of their guests decided to go for an evening swim after the ceremony to cool down from the 33 degree C heat – and that is when disaster struck.

Mr Balchin said that he felt his wedding ring slip off his finger when he jumped into the water from a jetty. The couple had had the ring engraved, so as well as the actual cost, there was a lot of sentimental value attached to it too.

Luckily for them, diver Angus Hosking – who is a volunteer with Lake District Diving and a dab hand at finding lost property (back in May, he and his friend Declan Turner found a ring belonging to a newly engaged couple) – was on hand and he managed to locate and recover the ring within just a few minutes of getting into the water.