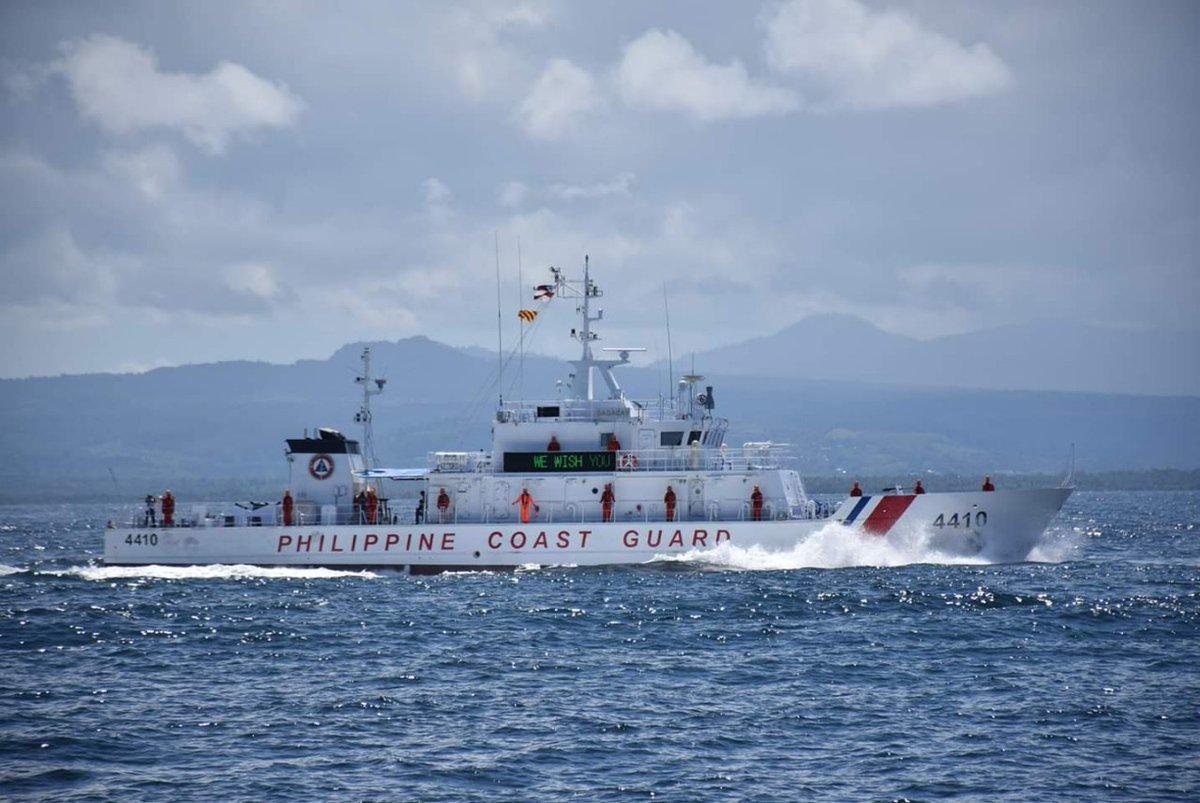 A huge search operation is underway in the Sulu Sea after a diver went missing while diving in the Tubbataha Reef Marine Park.

A huge search operation is underway in the Sulu Sea after a diver went missing while diving in the Tubbataha Reef Marine Park.

The diver – who has been identified by the Philippine Coastguard as 43-year-old Bryan Nazareno – was diving in a group with acclaimed photographer Scott ‘Gutsy’ Tuason on Amos Rock in the marine park off the M/V Palausport when he went missing.

According to reports, he has been lost since 4pm on Monday 3 June, but the coastguard said it only received the report at 11am on Tuesday 4 June. The national Philippine Coastguard has been liaising with the PCG District Palawan since then to co-ordinate with the diver’s group, and conduct search and rescue operations. Rescue and medical teams from the Philippine Air Force and Special Operations Group have also been deployed.