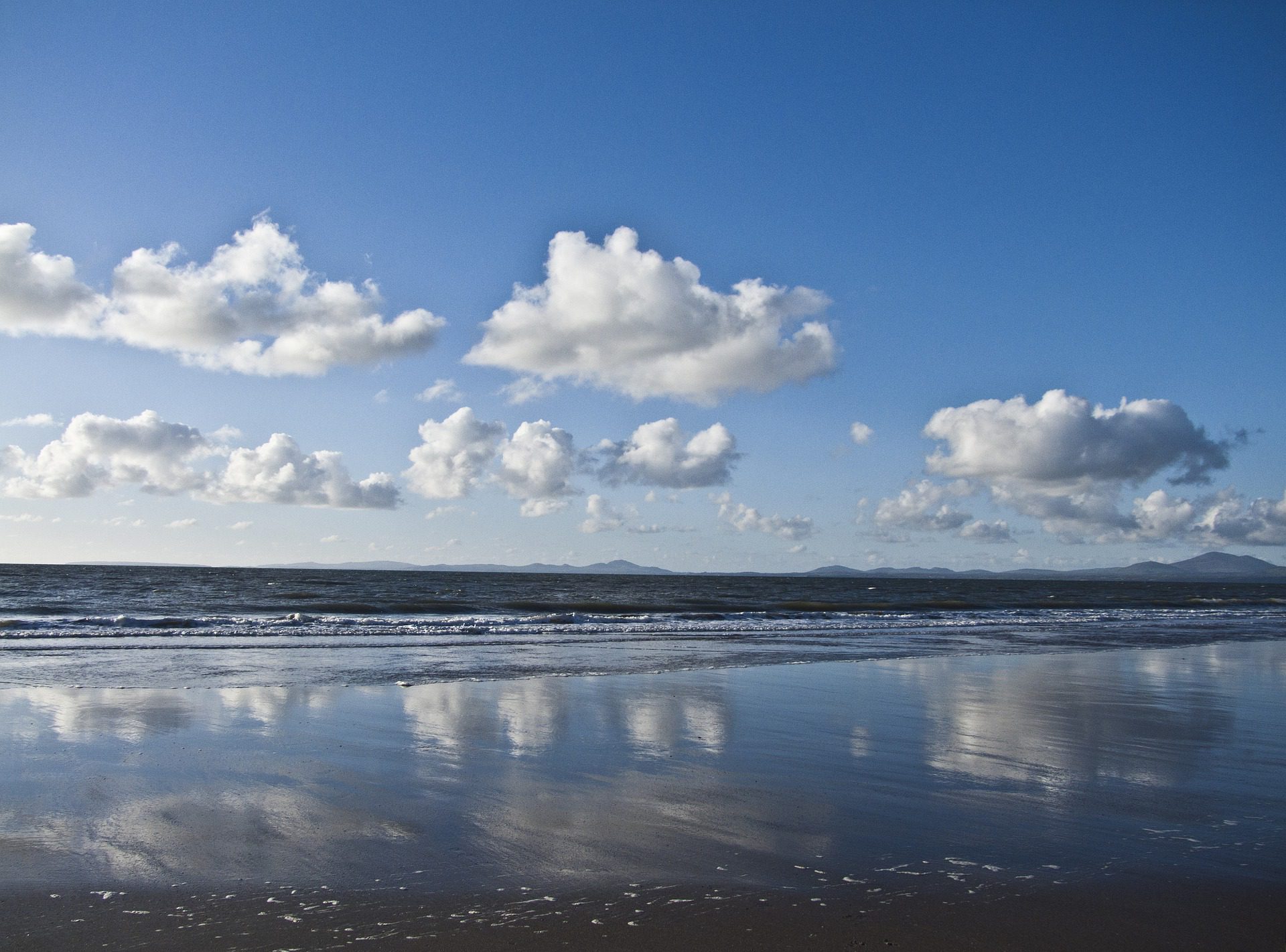 A 64-year-old man has died after venturing off the coast of North Wales near Caernarfon on a diving trip.

According to North Wales Police, a multi-agency search involving them, Coastguard Rescue Team, Porthdinllaen and Trearddur Bay RNLI lifeboats, and the search and rescue helicopter from Caernarfon, took place off the Gwynedd coast after the alarm was raised just before 3.30pm on Sunday (12 September). A diver, who had been with a group, failed to resurface with the other divers.

The man's body was recovered at around 7pm. The coroner has been informed, and Police said the incident was not being treated as suspicious.