Diver dies in the Lake District 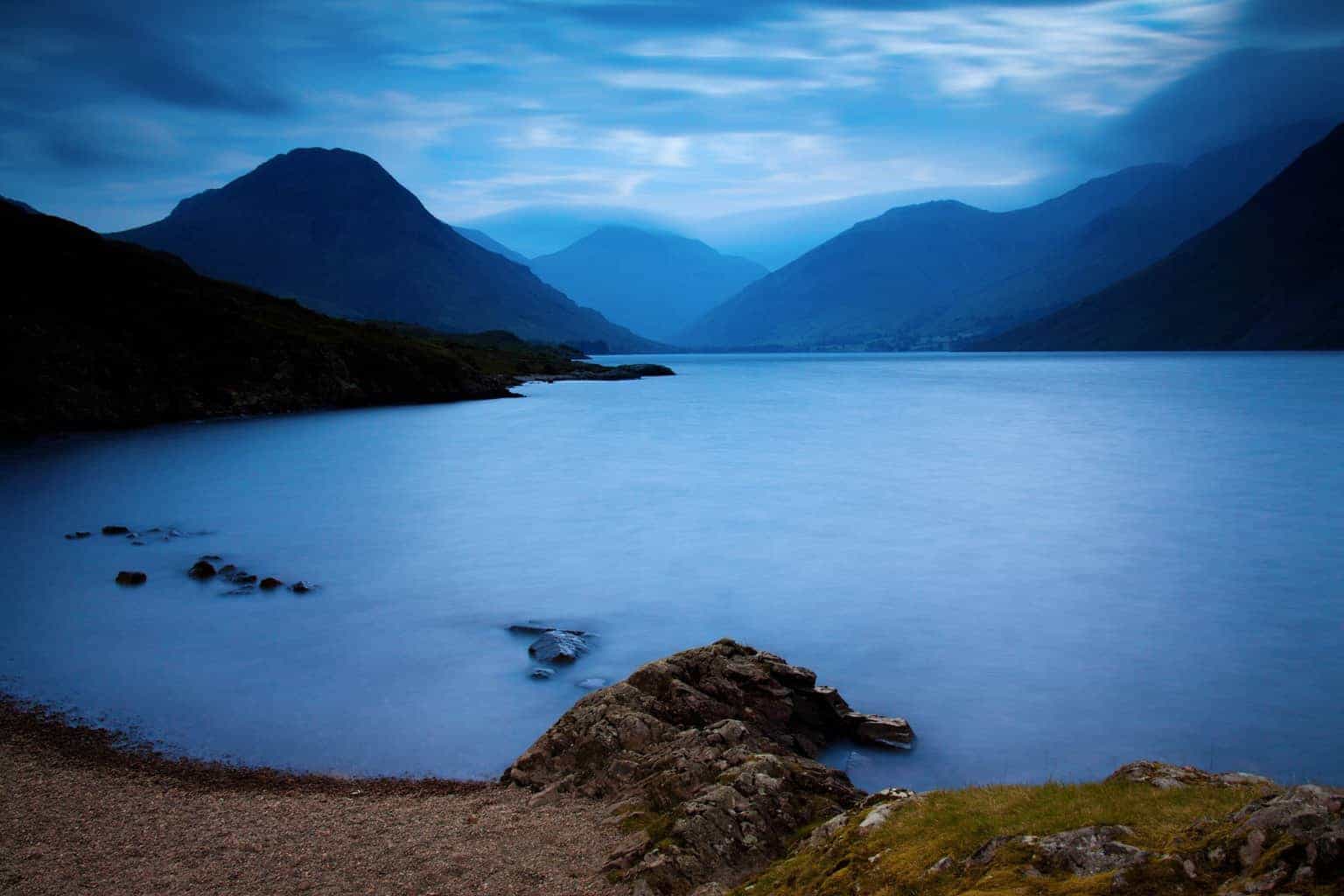 A diver died on Saturday (21 April) after getting into difficulties while exploring Wastwater in the Lake District, which at 80m is England’s deepest lake.

Harry Holroyd, 67, from Pleasington in Lancashire, was preparing for his first dive of the day on Saturday afternoon, and was in the process of swimming out to a buoy with a student when he got into difficulties.

Emergency services including Wasdale Mountain Rescue Services, North West Air Ambulance, NWAS paramedics, Cumbria Fire and Rescue and the Coastguard then made extensive efforts to revive the casualty but to no avail.

According to police, the death was not being treated as suspicious.