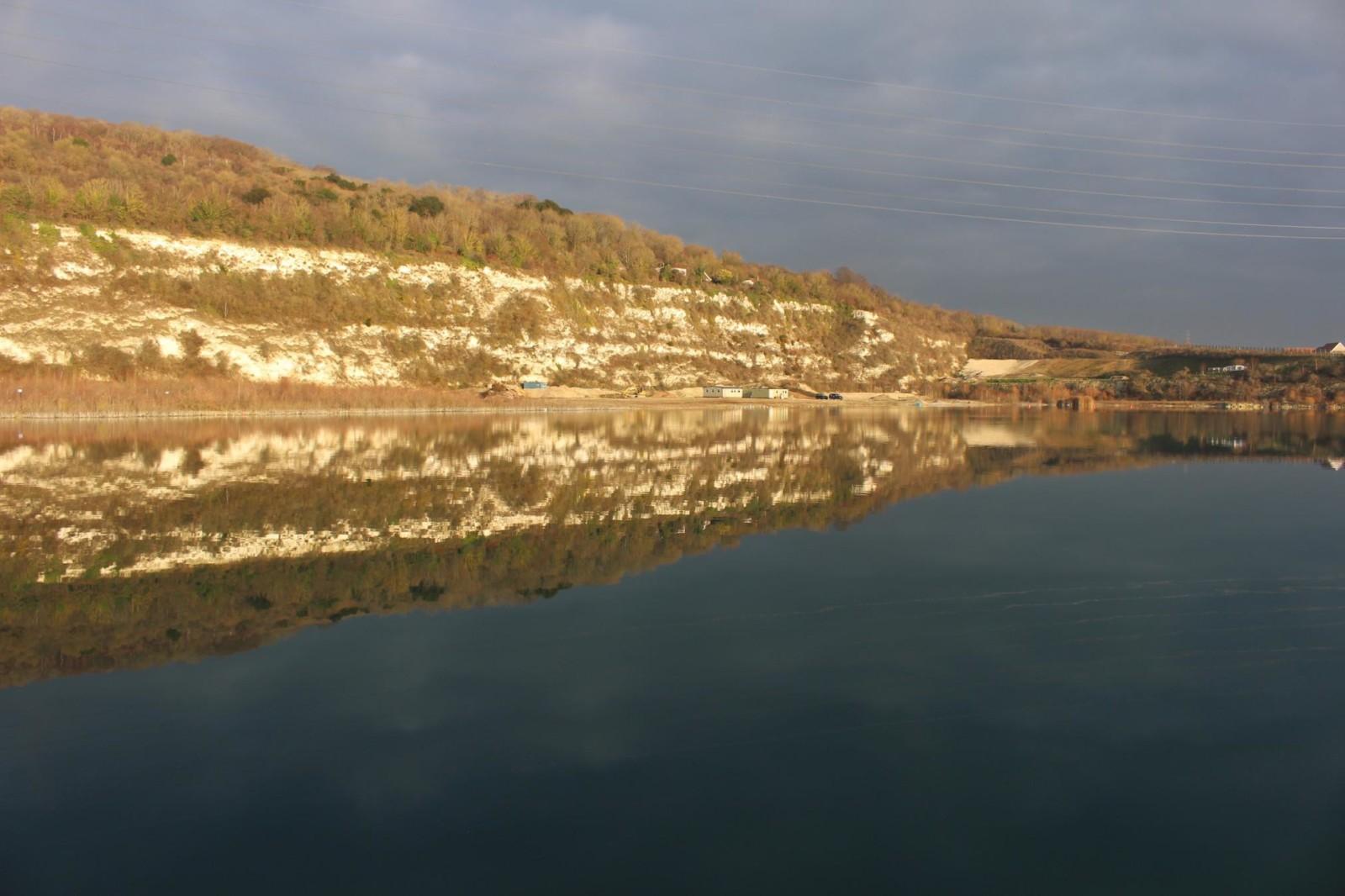 A scuba diver was airlifted to hospital on Sunday after suffering a ‘medical incident' while training at St Andrews Lakes in Hailing, Rochester.

According to reports, he was training with his club when the ‘medical incident' occurred. He was subsequently airlifted to St Richard's Hospital in Chichester, which is home to a hyperbaric medicine unit.

A spokesman for the South East Coast Ambulance Service said: “We were called to St Andrew’s Lakes in Halling shortly after 10.30am to reports of a diver in need of medical attention.

“Ambulance crews attended the scene and were joined at the scene by the air ambulance service.

“The man was treated at the scene before being airlifted to St Richard’s Hospital in Chichester in a serious condition. We would like to thank everyone who came to the patient’s assistance prior to our arrival.”