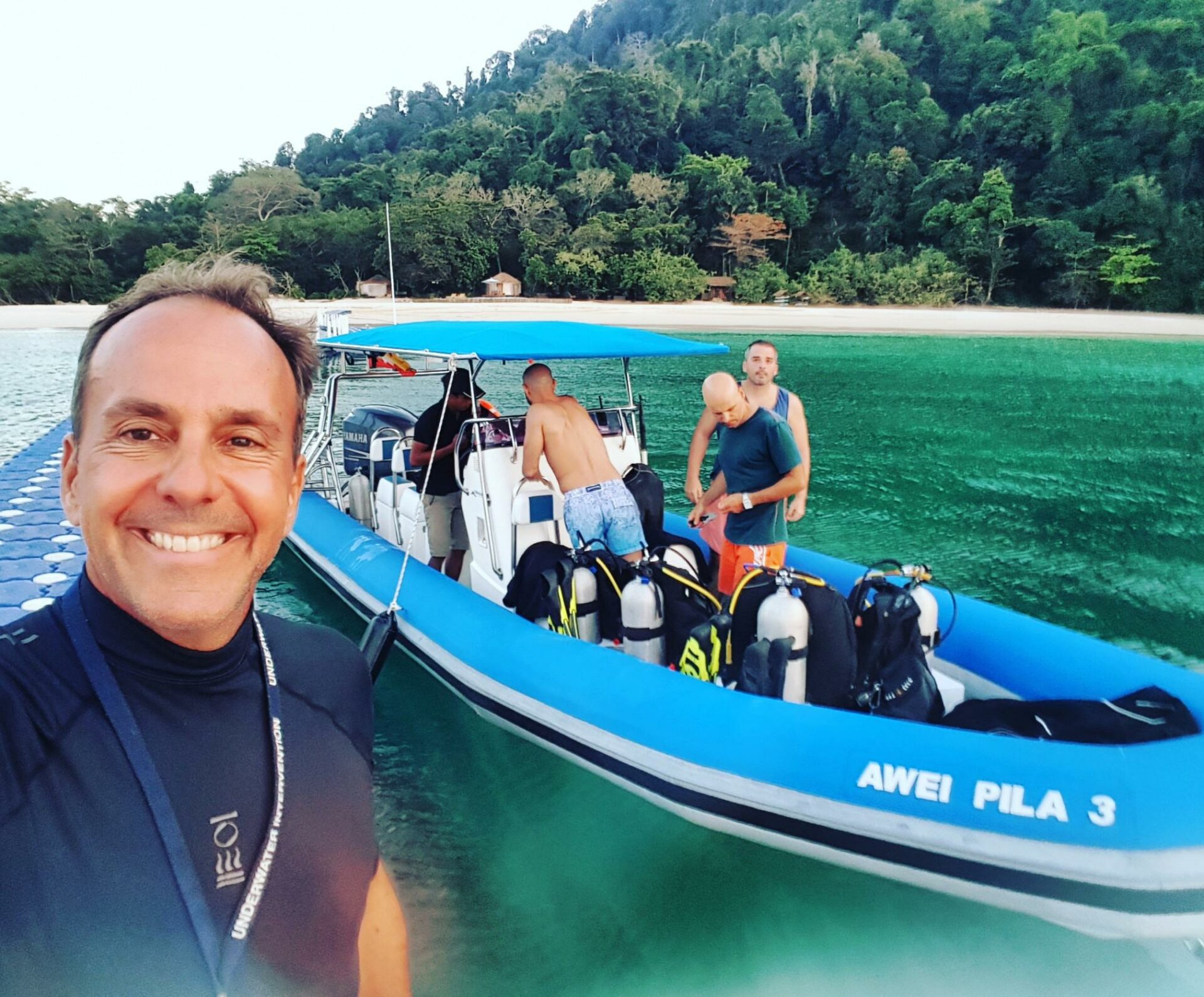 Awei Pila, an exclusive resort set on a remote tropical island in the Indian Ocean, has opened a diving centre in Myanmar’s Mergui Archipelago.

As well as courses up to Divemaster, three daily dives are conducted for certified divers. Currently there are 12 dive sites, including the famed Shark Cave and Rocky Island, with more being discovered all the time.

“We go out in the morning for two dives, stop for lunch, then take one dive in the afternoon,” said Awei Pila’s resident marine biologist and dive instructor Marcelo Guimaraes. “We also have night dives upon demand, where you’ll see squid, lobster, turtles and an array of open corals.”

The Mergui Archipelago is known for its diversity and quantity of marine life. Guimaraes said divers can expect to see schools of fish so massive and so tightly packed that they often can’t see their buddy just a few metres away.

“Divers can swim among schools of barracudas, yellow snapper and fusiliers, and will be able to get up close and personal with nudibranchs, seahorses and scorpionfish,” he said. “And at certain times of the year, we come across manta rays and whalesharks.”

Guimaraes said his team aims to provide a ‘sustainable tourism experience’ and will include a complimentary course in Coral Conservation to all advanced divers as part of their Green Fins initiative, a UN-backed programme to encourage environmentally astute policies among divers and dive centres. 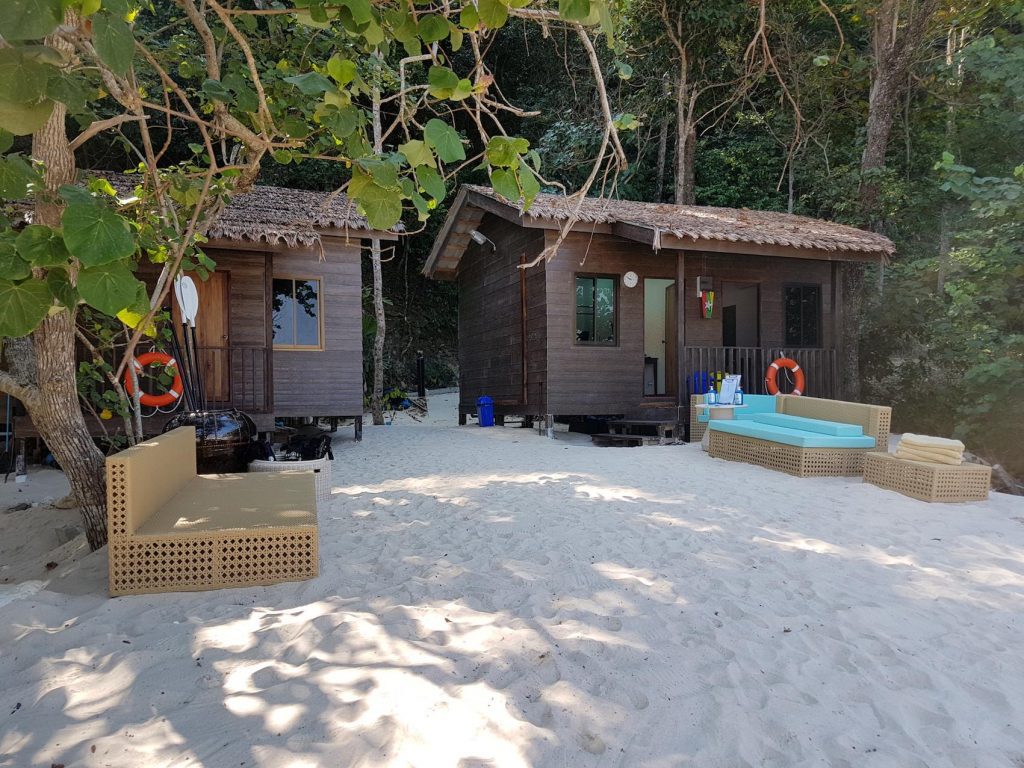 Located some 50 miles from the mainland and nestled among an archipelago of 800 islands, atolls and reefs, travel to the island of Pila involves a 2.5-hour speedboat ride from the port of Kawthaung. The island boasts 40 mostly deserted beaches, three sources of freshwater, and one Moken ‘Sea Gypsy’ settlement.

Owned by Yangon-based Memories Group, Awei Pila is the only resort on the island, opening its doors to guests on 15 December last year. It has 24 air-conditioned tented villas, a spa, and a restaurant with 24-hour service.