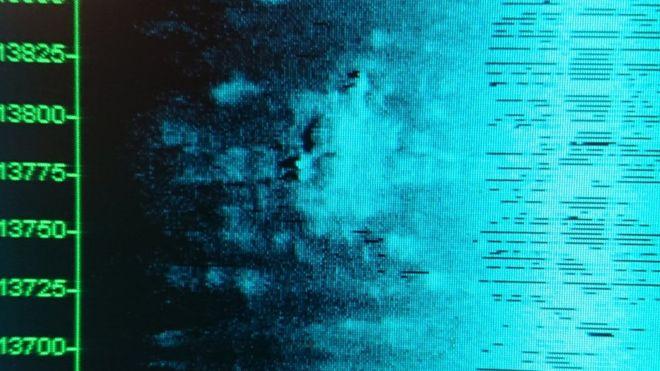 A deep-water survey off the Orkney Islands appears to have stumbled across the wreckage of a merchant ship sunk in World War Two by a German U-Boat.

Scientists have been busy conducting surveys of the West Shetland Shelf Marine Protected Area, and now this latest scan may have found the Lagaholm, a Swedish cargo vessel which was known to have been sunk somewhere off North Ronaldsay in 1940 with the loss of one crew member after being raked by gunfire from a submarine.

Historic Environment Scotland, Marine Scotland Science and the Joint Nature Conservation Committee are hard at work reviewing the collected data to confirm if the wreck is the Lagaholm. 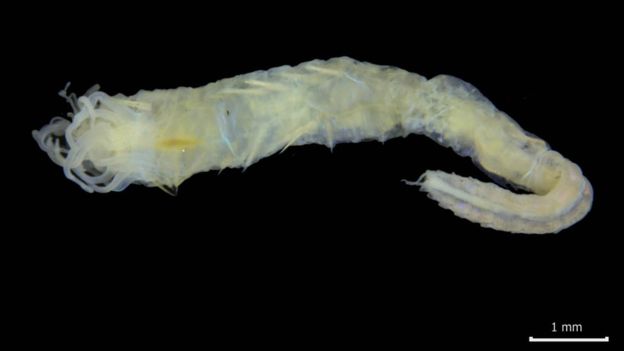 There have been several surveys conducted of the West Shetland Shelf Marine Protected Area, which is similar in size to the UK’s largest national park, the Cairngorms National Park. And this wreck is not the first discovery, as a previous study uncovered a new species of worm which has eyes in its head – and also in its bottom!