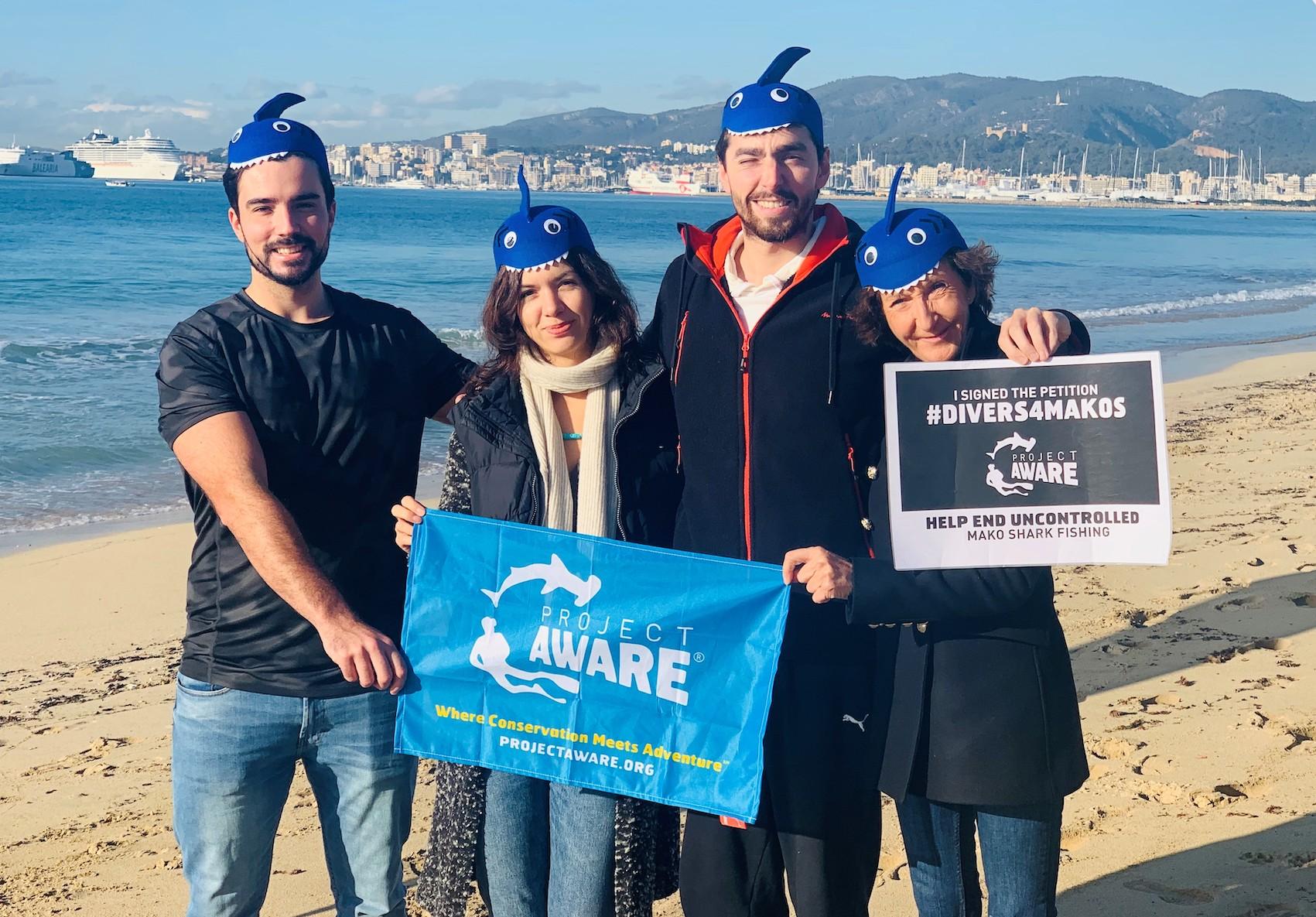 In a shared effort to highlight growing public concern for declining short-fin mako shark populations, local conservation group Save the Med and global marine conservation non-profit Project AWARE are bringing the voices of more than 25,000 concerned ocean enthusiasts from around the world to the attention of fisheries managers ahead of critical decisions taking place at the meeting of the International Commission for the Conservation of Atlantic Tunas (ICCAT) – 18-25 November – in Palma de Mallorca, Spain.

“Years of inaction to protect declining mako sharks is increasingly a cause for worry among the public, in general, and the dive community, in particular. We are here today to urge fisheries managers to acknowledge our concerns and heed scientific advice for makos, before it’s too late. One thing is clear to us all: postponing action is no longer an option. It’s high time to shift the focus from short-term economic interests to the long-term sustainablity of marine ecosystems,” says Brad Robertson, Save the Med Foundation Co-Founder.

This week, at their 26th Regular Meeting, member governments of ICCAT are considering fishing restrictions to protect Atlantic shortfin mako sharks. Since 2017, ICCAT scientists have advised that landings from the seriously overfished North Atlantic population should be banned and have warned that the unprotected South Atlantic population is at risk for following the same path.

Spanish fleets consistently land more makos than any other country. Despite repeated warnings about mako over-fishing, the EU has failed to propose the scientific advice at ICCAT meetings, or even limit set an EU limit on mako catches. Progress for mako shark conservation at this week’s ICCAT meeting depends on the European Union reconsidering its stance and instead supporting the limits that scientists advise. 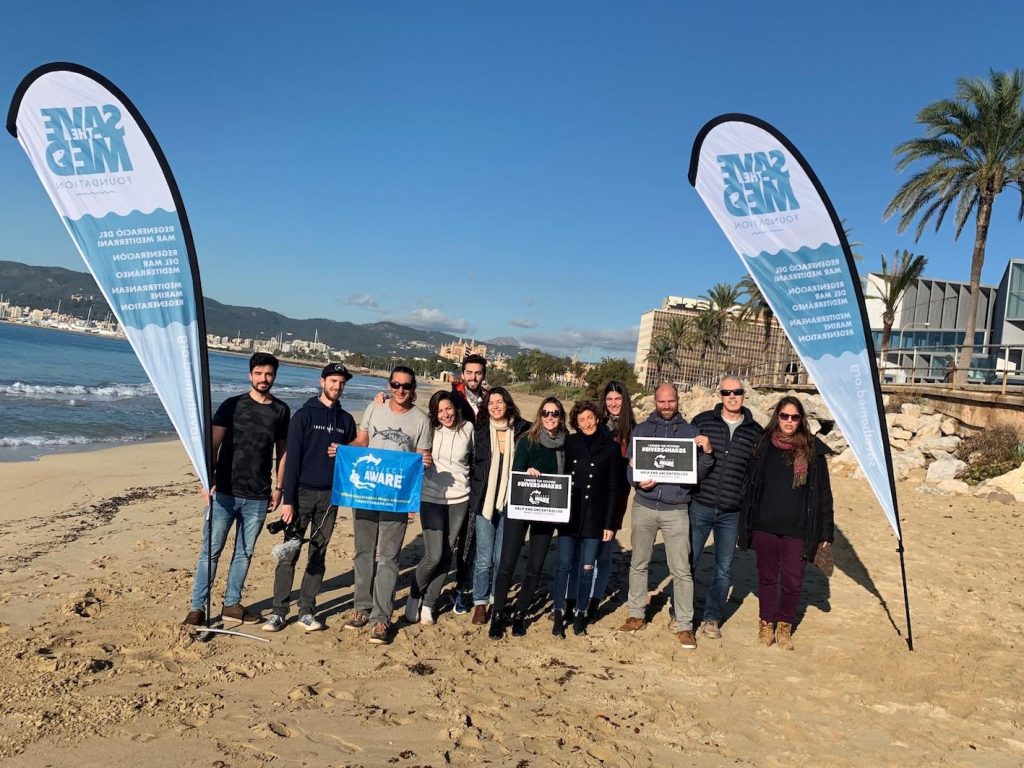 “The population assessments made by scientists are clear: North Atlantic mako sharks are facing collapse and a ban is needed to turn the tide. We need to start thinking of makos like we do other endangered species, such as sea turtles or monk seals. Makos are still present in the market and on our tables; we're still eating them! It must stop,” comments Gabriel Morey, Save the Med Foundation Co-Founder.

In August, the EU co-sponsored a successful proposal to list mako sharks on Appendix II of the Convention on International Trade in Endangered Species (CITES). As a result, CITES Parties will soon be required to demonstrate that mako exports are sourced from legal, sustainable fisheries. The IUCN classified makos as Endangered on the IUCN Red List in March.

Project AWARE and its Shark League coalition partners have appealed to fisheries and environment authorities in all ICCAT Parties to work together to ensure scientific advice is immediately heeded, in line with government obligations under both ICCAT and CITES. More than 25,000 divers and ocean enthusiasts who added their voice to Project AWARE’s #Divers4Makos petition are backing the Shark League appeal.

“Fisheries Ministers making decisions at ICCAT are all public servants, and we want to ensure that they hear, loud and clear, the message that the international dive community, including over 25,000 #Divers4Makos supporters: protect mako sharks now!” adds Ian Campbell, Project AWARE Associate Director Policy and Campaigns.