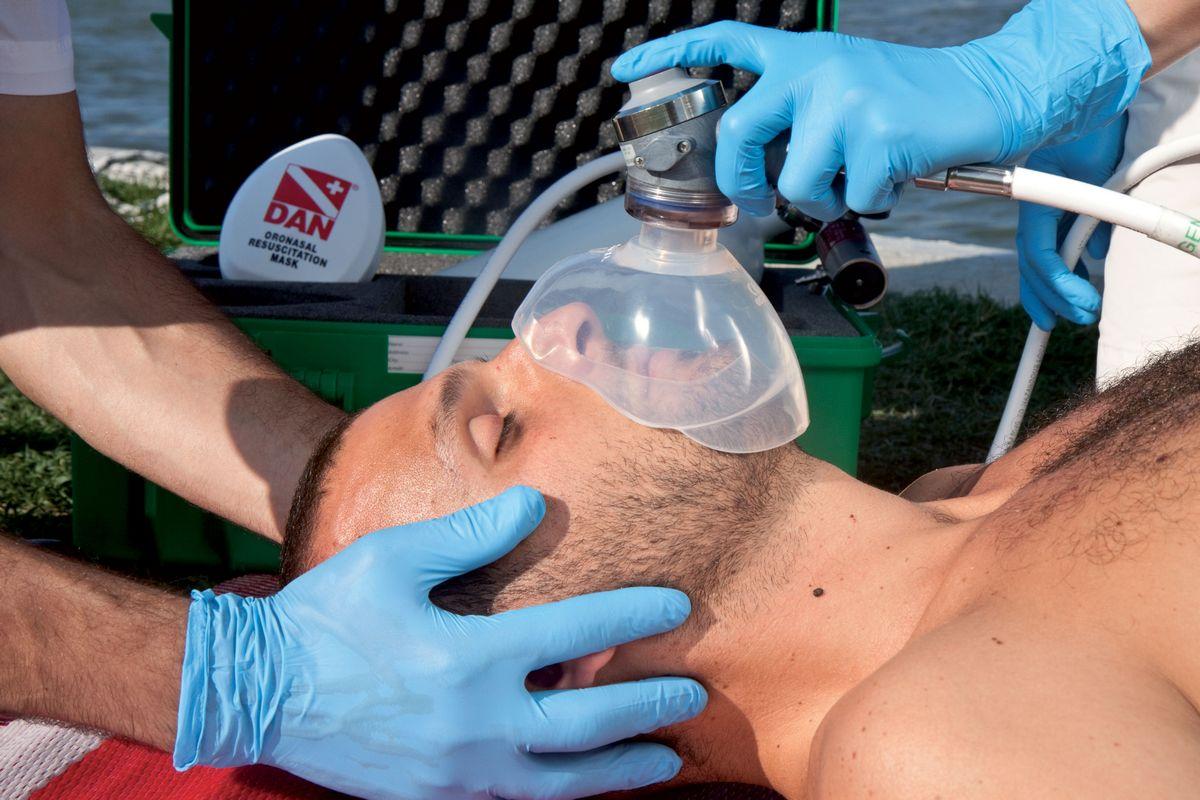 Michael Menduno offers up some sage advice on methods...
Contents hide
1 The Diver
2 The Incident
3 The Complications
4 Discussion

A 40-year-old male did four rebreather dives one day from a liveaboard near Socorro Island. Maximum depths of the dives ranged from 35m to 39m of seawater; dive times were from 62 to 76 minutes. This was the third day of his dive series, which totalled ten dives. All dives were uneventful, and he was out of the water at 6pm.

Approximately three-and-a-half hours after his last dive, the diver experienced nausea, vomiting and difficulty breathing during dinner. His fellow divers reported that he was unable to recognise them and could not recall his home address or date of birth. Fortunately, two physicians were among the passengers, and they examined the diver. The exam revealed dilated pupils, slurred speech, motor weakness and involuntary muscle contractions.

The crew activated the vessel’s emergency action plan. They placed the diver on oxygen at approximately 10pm. and contacted DAN for medical advice and to initiate an evacuation to a suitable medical facility.

Located in the eastern Pacific south of the Baja Peninsula, Socorro Island is approximately 240 nautical miles from Cabo San Lucas. It is one of four volcanic islands that make up the Revillagigedos Islands (the other three are San Benedicto, Roca Partida and Clarion). The boat ride to Cabo San Lucas takes about 24 hours.

A Mexican military airstrip is on Socorro, but the runway is unable to accommodate larger aircraft, including those that can maintain sea-level pressure during flight. Inbound flights require permission from the military and must clear customs and immigration on the mainland before departing. The airstrip is insufficiently lit to allow take-off or landing at night.

As evacuation plans were being made, the diver’s symptoms began to resolve as he breathed supplemental oxygen. DAN established direct contact with the small military facility on Socorro, which has a functional hyperbaric chamber and professional staff. They quickly recognised the severity of the diver’s condition and that a favourable window of opportunity existed to recompress him, so they agreed to receive the patient. Though there was no physician at the chamber, the diver’s improving condition made treatment at the local facility a good option.

The diver arrived at the military facility within four hours of his notable decline. He was able to walk into the chamber, and the chamber operators administered a US Navy Treatment Table 6 with guidance from DAN’s physicians. The treatment led to complete resolution of symptoms, and the diver was released to the boat for monitoring and frequent detailed neurological evaluations by the physicians on board the vessel. A well-known dive medicine physician happened to be aboard another dive boat in the area, and freely rendered his assistance. After a detailed evaluation, he confirmed full resolution of the patient’s symptoms. The diver made an uneventful return home and did not experience any return of symptoms aside from some mild, intermittent general soreness. 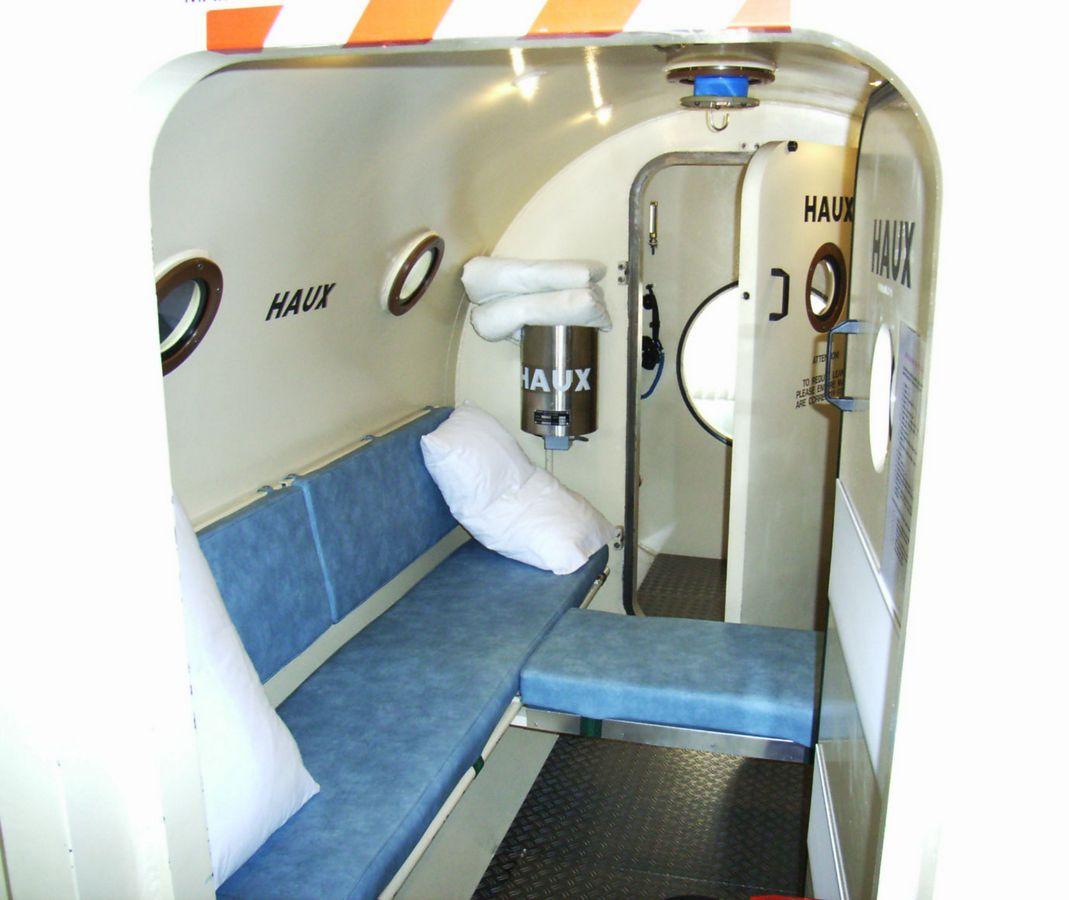 Evacuation of this diver presented many challenges to the medical personnel involved in his care, and there are excellent lessons to be learned at each phase of treatment.

First, quick recognition of serious dive-related problems is important. In many cases, denial can lead to a refusal to accept that something is wrong and needs attention. Divers may employ hopeful rationalisations to discount early symptoms, because a declared emergency has the potential to end further diving – for both the injured diver and others. Even when an injury is finally recognised, a desire exists for things to spontaneously improve without the need to notify the Divemaster. In this case, an astute dive team recognised abnormal symptoms and behaviours that led to a diagnosis of cerebral decompression sickness (DCS).

Next, caregivers should administer first aid promptly and conduct further investigation. This dive team quickly provided oxygen, which resulted in dramatic improvement in the diver’s condition, and then identified medical professionals in the group and engaged them in his care. They contacted DAN for help with both treatment suggestions and evacuation options. In remote locations, it is important to be familiar with local medical capabilities and evacuation options before emergencies happen. 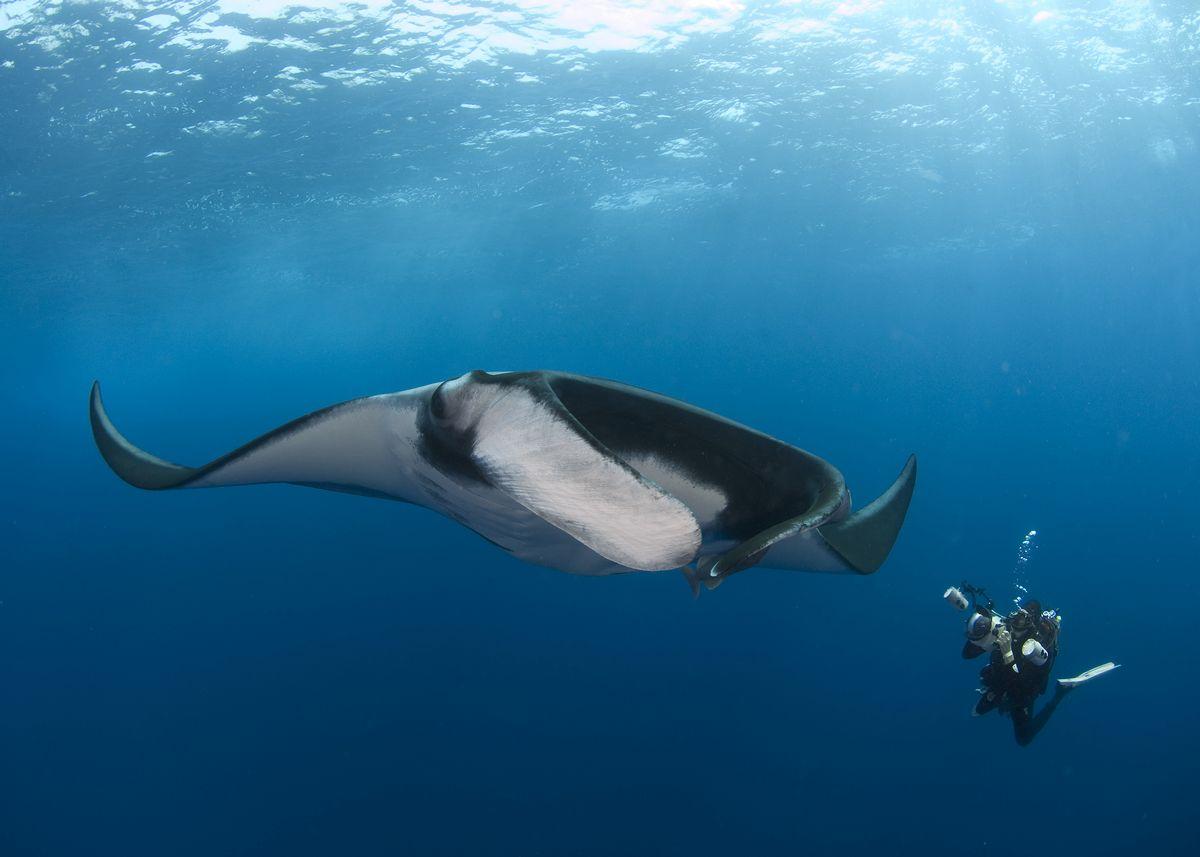 In this case, a two-leg flight would have been necessary to get the diver to a fully capable hyperbaric facility (at the University of California, San Diego). There are hyperbaric facilities in Cabo San Lucas, but getting there would still require air evacuation or a long boat ride. Because of the limited capabilities of the island’s airstrip, an unpressurised aircraft would have to take the patient to the mainland, where a second flight would deliver him to San Diego for definitive recompression therapy. Symptoms developed in the evening, so due to darkness any flight to the island would have to be delayed until morning, introducing further delay.

DAN notified the Mexican navy of the diver’s serious condition, and they understood that a delay in treatment could lead to a poor outcome. Despite the busy tempo of the remote diving unit, the commanding officer opened his recompression chamber to the civilian diver. The chamber crew were true professionals who quickly administered the necessary hyperbaric treatment that resulted in complete resolution of all the diver’s symptoms. Doctors on the dive boat re-evaluated him and decided he could remain aboard and transit back to the mainland according to the ship’s original itinerary. Three days after his treatment he made an uneventful flight back home. 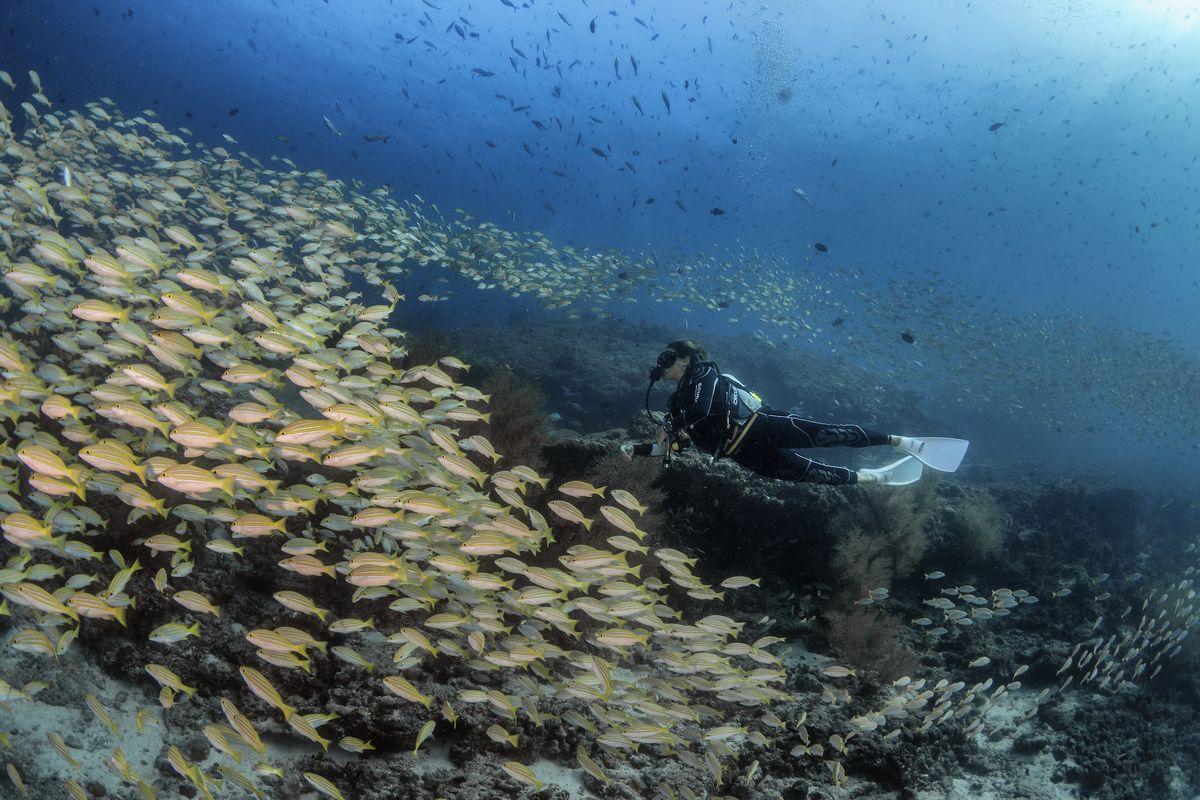 Four fortunate events positively affected this diver’s episode of serious cerebral DCS. First, his well-trained fellow passengers and the crew quickly recognised the problem and monitored his health until he reached the medical facility. Second, they administered oxygen quickly, which resulted in considerable improvement. Third, an expert in diving medicine was diving in the vicinity and rendered assistance. And fourth, the highly professional Mexican navy opened a restricted facility, which enabled definitive treatment and prevented potentially permanent neurologic injury to the diver. He was indeed lucky, but he also was a beneficiary of divers’ willingness to help other divers. Such willingness can overcome significant obstacles, even international borders, as seen in this case.

Please take time to thank the professionals who are committed to helping injured divers. In particular, thank those who keep hyperbaric facilities open for diving emergencies 24 hours per day, seven days a week – they are diving’s unsung heroes.

You can find our more about DAN and their diving medical research and insurance here.