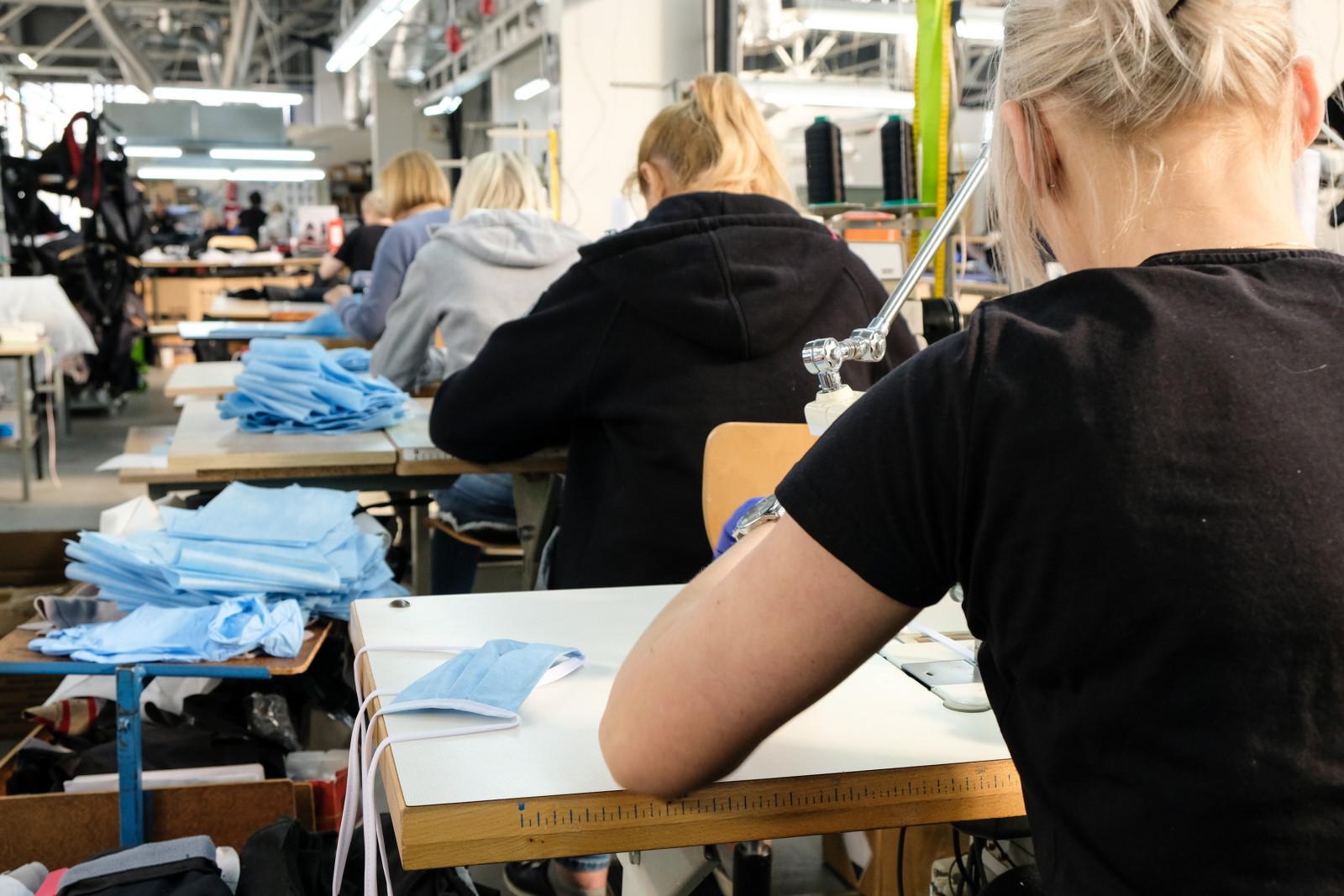 Santi Diving, a company which specialises in drysuit production on a daily basis, has used part of its production capacity to sew two types of protective masks against COVID-19. Having received specialised fabric from the Pomeranian Hospitals Group and determined the essential requirements, 1,400 three-layer interlining face masks were sewn, and on 30 March the masks were donated to the Pomeranian Hospitals Group in Redlowo, Gdynia. 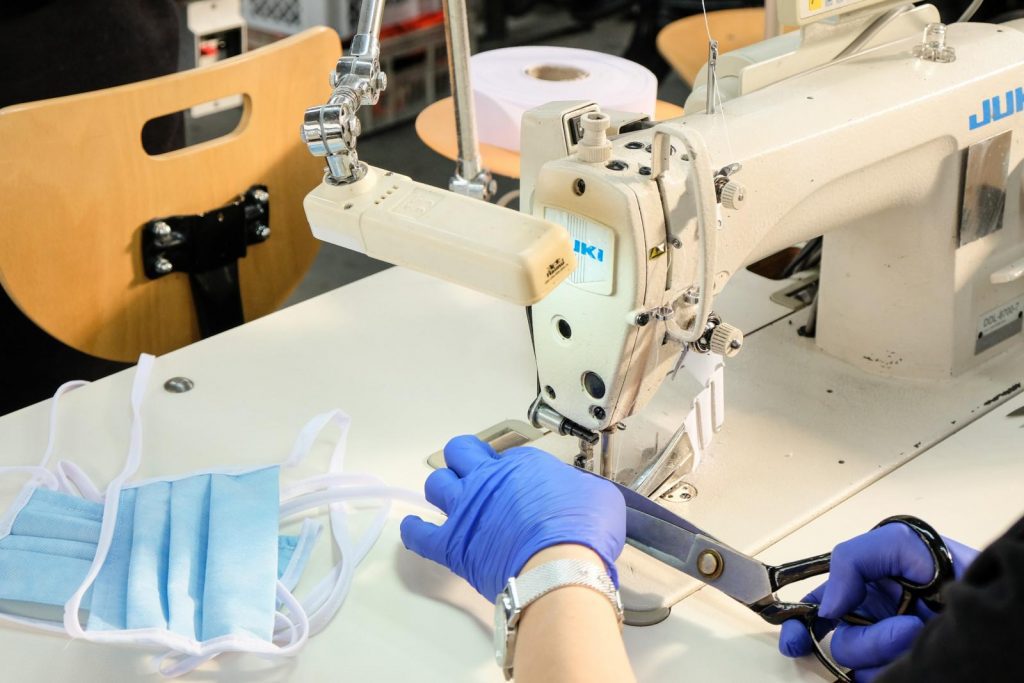 In the first weeks of March, Santi employees began to sew the protective masks, the production of which is happening throughout Poland. “The attitude of our employees fills me with pride. Our production line and machinery park is located in Gdynia. The decision made a long time ago, reasoned by the possibility of conducting quality control at every stage of diving drysuit production, has become even more significant in the face of the current crisis. As soon as the prevailing situation in Poland began to deteriorate, we could join the Corporate Social Responsibility campaign immediately,” commented Tomasz Stachura, the founder of Santi Diving. 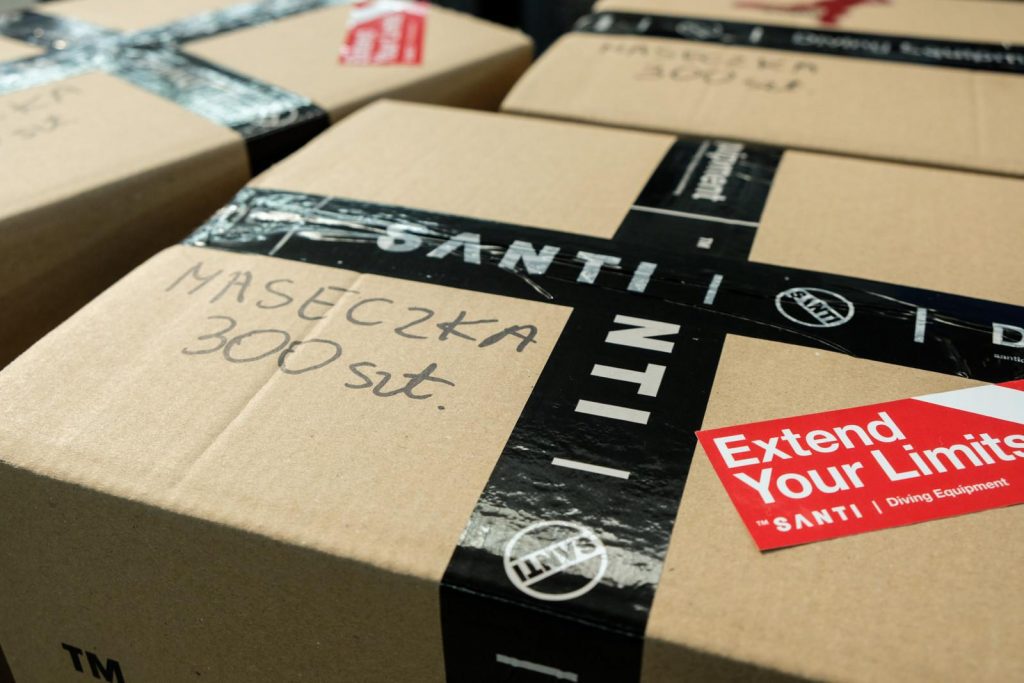 Santi Diving has also started producing prototypes of hazmat suits, as well as protective visors, which protect healthcare professionals against the Coronavirus disease. They expect that they will be able to release information about the first pieces in the near future.