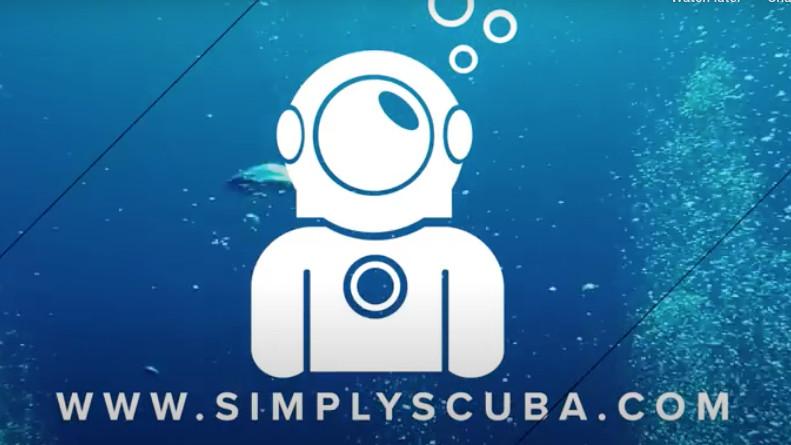 The COVID-19 pandemic has claimed several high-profile high-street victims in the past few weeks, and now the future of a top name in the UK diving industry hangs in the balance, with the news that Simply Scuba has gone into administration. 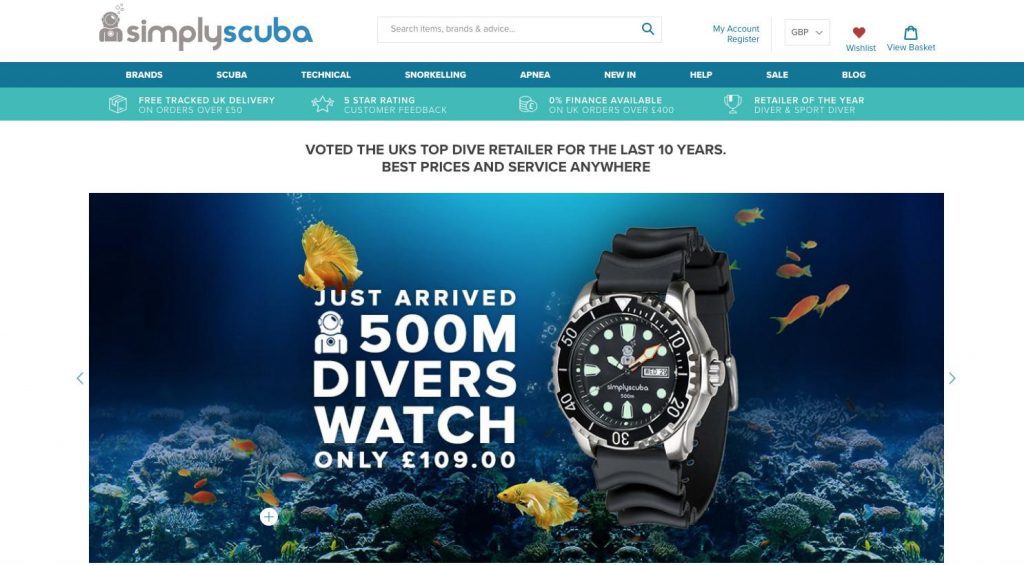 According to DeeperBlue.com, who broke the news, some 32 jobs are at risk at the award-winning Kent-based Simply Group, which has been trading for 25 years and also incorporates other brands such as Simply Swim and Simply Hike. 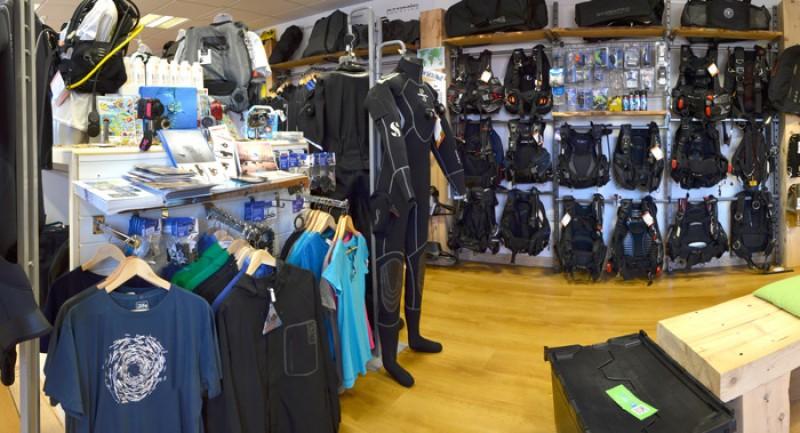 In a sliver of good news, it is understood that the administrators are hoping to sell the company rather than shut it down, and have asked for interested parties to submit bids by Thursday 30 April. Unfortunately, while there is expected to be some interest from bidders to buy the business outright, it is not clear whether that will be possible given the current situation, and the uncertainty surrounding the economy.