Could you be Underwater Photographer of the Year 2022? 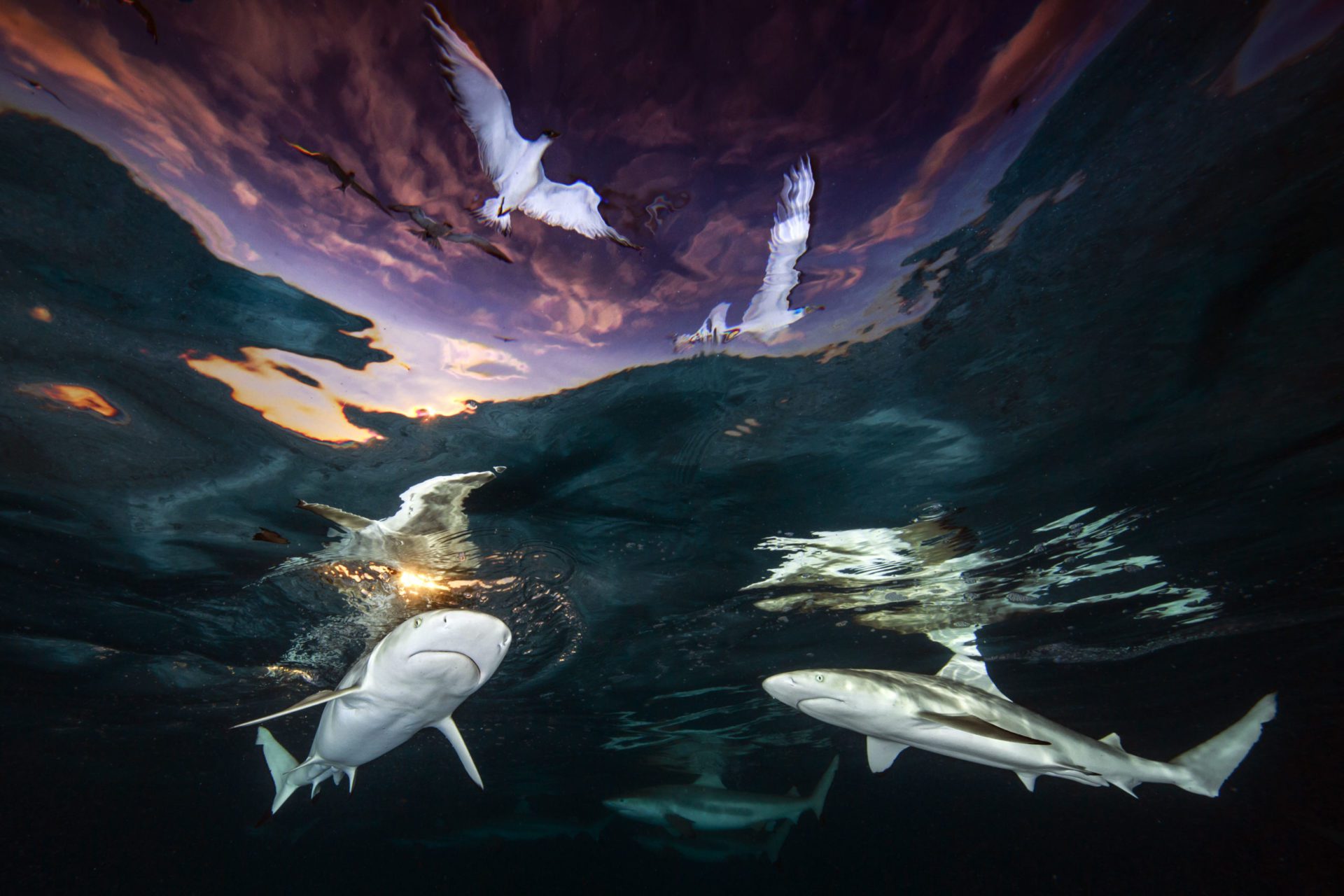 The search is on for the world’s best underwater photographs. UPY – the Underwater Photographer of the Year – 2022 contest opened for entries today (1 November) and closes on 4 January 2022. The contest is widely regarded as the world’s leading underwater photography competition, attracting thousands of entries, with the winners showcased around the world in the mainstream media. The previous edition attracted entries from over 500 photographers and was won by Renee Capozzola from the USA.

Chair of the judges, Alex Mustard, said: “The previous edition of UPY created our biggest splash yet. During the pandemic the stunning photos proved so popular as an escape into the underwater world. Last year also saw our first female overall winner, with Renee taking the top spot in the entire competition with Shark Skylight. We’re already excited about what UPY 2022 will bring. For many of the photographers, the last couple of years have brought more local diving, and it is really turning up very fresh underwater imagery. So we’re continuing with our new My Backyard Award to celebrate images taken close to home, wherever that may be for you. Last year it was won by Mark Kirkland from the centre of Glasgow with While You Sleep.”

UPY is an annual competition, that celebrates photography beneath the surface of the ocean, lakes, rivers and even swimming pools. British photographer Phil Smith was the first underwater Photographer of the Year, named in 1965. Today the competition is truly international, has 13 categories, testing photographers with themes such as Macro, Wide Angle, Behaviour, Wreck and Conservation photography, as well as four categories for photos taken specifically in British waters. UPY already has more than 30 prizes lined up for this year’s contest, from the leading brands in diving and travel, with more set to be confirmed in the coming weeks. The contest incorporates a bespoke results system, providing feedback to the photographers on how far through the contest every single image has progressed, so every entrant will benefit from taking part. The experienced judging panel remains underwater photographers Peter Rowlands, Martin Edge and Alex Mustard.