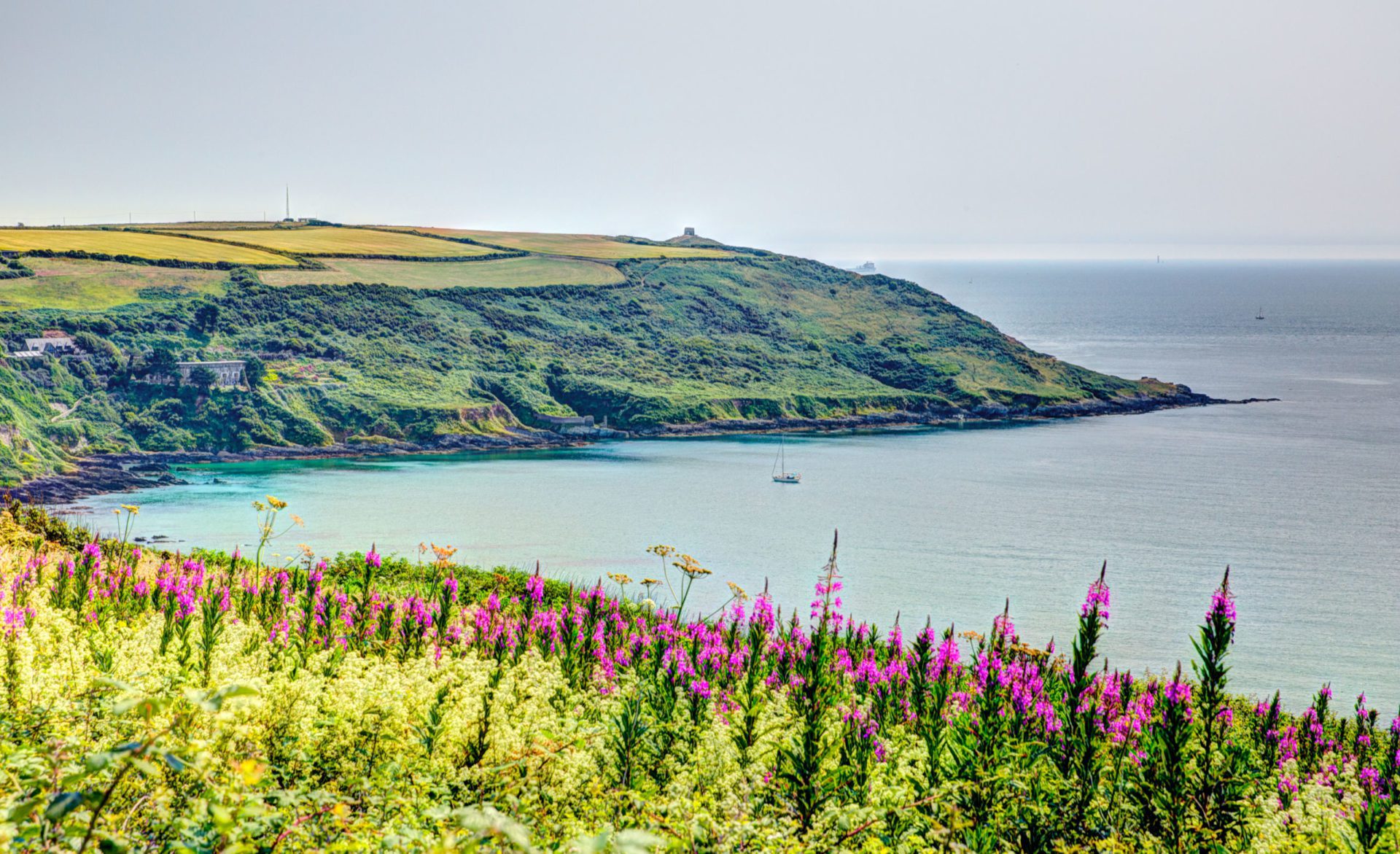 Two divers are missing, and presumed dead, after failing to return from a dive on the artificial reef HMS Scylla in Cornwall.

A third diver who managed to surface is currently undergoing treatment for DCI at the DDRC in Plymouth.

The trio were diving on the Leander-class frigate in Whitsand Bay, which was sunk in 2004 as a dive attraction and marine habitat, in the late afternoon/early evening of Friday 3 September.

The alarm was raised to HM Coastguard at 7.45pm, and a major search operation involving the RNLI vessels from Plymouth and Looe, a S&R helicopter from Newquay, and Devon and Cornwall Police was conducted into the early hours of Saturday 4 September.

James Instance from Falmouth Coastguard said the pair were suspected to have died, but that had not been confirmed.

Devon and Cornwall Police said: “Police are currently assessing the situation and next of kin have been informed.”

Divers have been asked to steer clear of the shipwreck for the time being.

The Scylla has claimed the lives of divers before – back in 2007, two Gloucestershire divers died while exploring the shipwreck, and in 2014, divers were warned by the National Marine Aquarium not to venture inside due to hazardous conditions.