Corals use ‘sunscreen’ to protect from rising sea temperatures 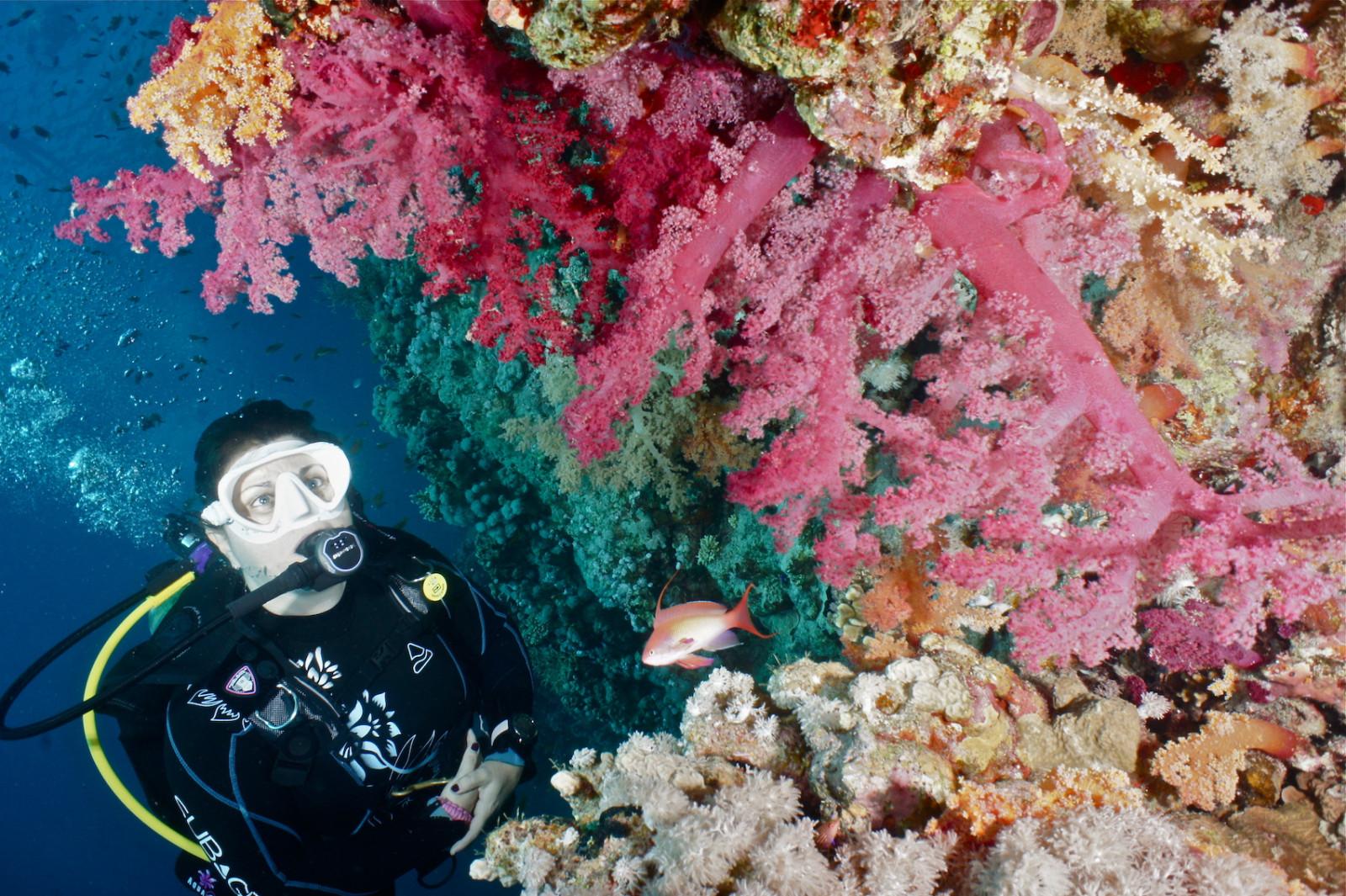 Research has shown that some corals utilise a ‘sunscreen' in the form of a vibrant colourful display to protect them from the harmful effects of rising sea temperatures.

In a paper published in the journal Current Biology, scientists from the University of Southampton reckon that the corals emit bright, neon colours in the battle for survival.

Coral bleaching can happen from just small increases in water temperature – the algae that lives in symbiosis with the coral will be lost, leaving the coral's limestone skeleton exposed. However, in mild or brief warming incidents, certain corals produced a type of ‘sunscreen' which takes the form of a colourful display, designed to encourage the algae to return in an ‘optical feedback loop'.