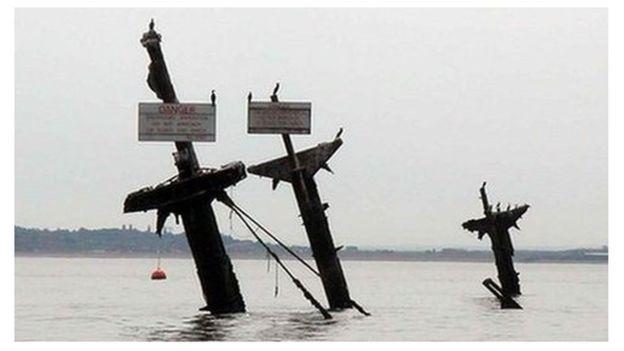 A contractor is being sought to carry out the removal of the masts from the SS Richard Montgomery, a cargo vessel which sank in shallow water in the River Thames near Sheerness, Kent, in 1944 with 1,400 tonnes of explosives onboard.

The SS Richard Montgomery – and its potentially explosive cargo – is montiored 24/7 by port authorities, and is subject to a 500-metre exclusion zone.

The masts, which are visible above the water line, are thought to be placing undue stress on the rest of the vessel's structure, and thus the plan to cut them down in height. 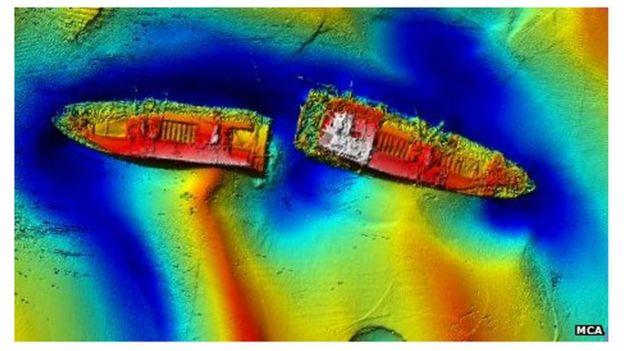 Concerns about the SS Richard Montgomery and its cargo were raised in Westminster last year, when Labour peer Lord Harris of Haringey asked why the government was ‘so relaxed about thousands of such bombs and shells deteriorating together in an unstable environment, unguarded and unprotected'.

However, Conservative front bencher Baroness Barran said that because most of the explosives in the SS Richard Montgomery cargo holds were TNT, it was likely to be inert because ‘the fuses will have degraded over time'. This theory was reinforced by the Maritime and Coastguard Agency, which said the chance of a major explosion were ‘remote'.