East Timor, or Timor-Leste (although the official name is the Democratic Republic of Timor-Leste), has had quite a colourful past. Archaeological evidence, including ancient rock art and stone carvings, show that people have been living there for over 4,000 years.

It was heavily involved in trading networks with the Chinese and Indians, in the 13th century exporting sandalwood, honey and wax, and it was the abundance of the former – sandalwood – that first attracted European explorers in the 15th century. 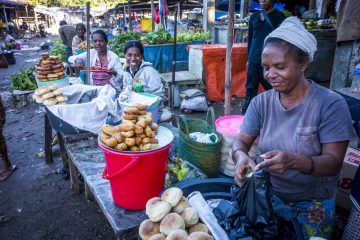 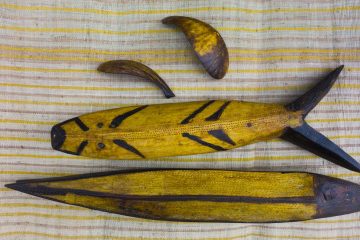 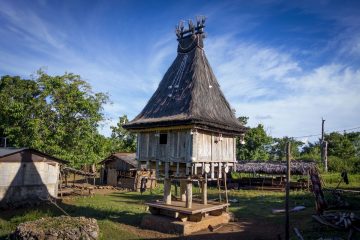 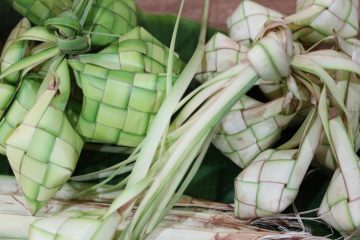 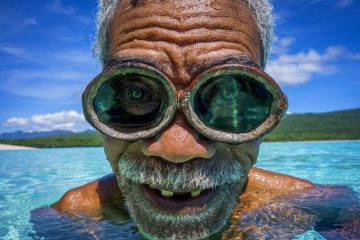 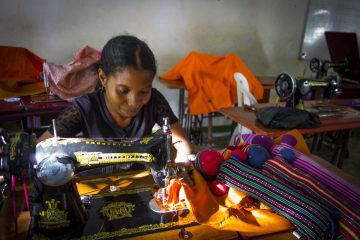 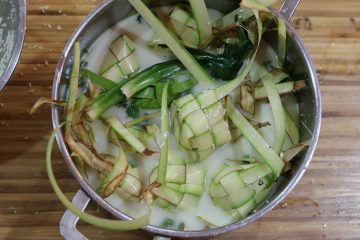 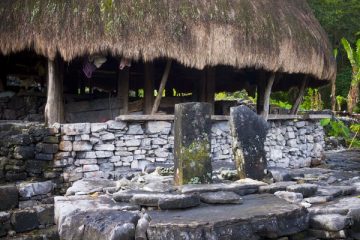 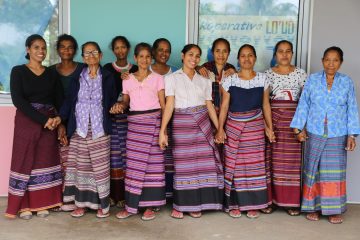 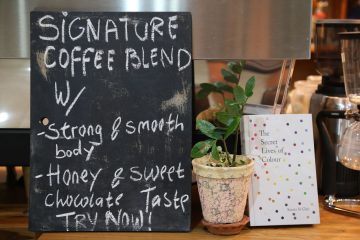 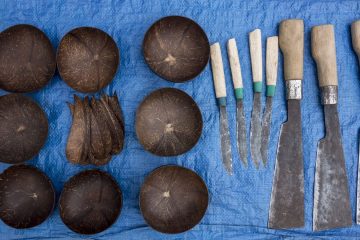 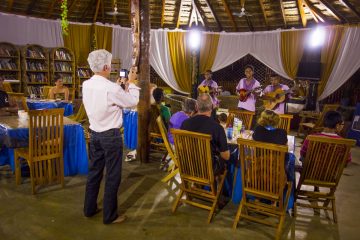 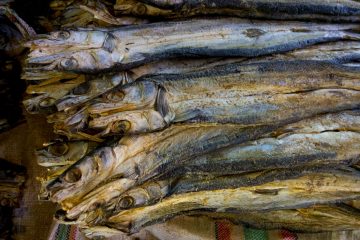 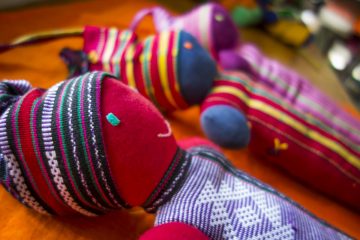 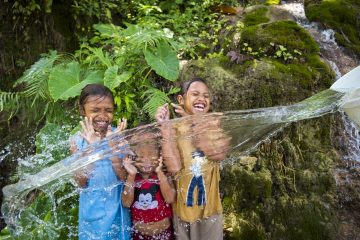 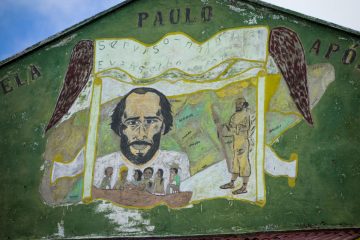 During World War Two, first the Allies and then the Japanese occupied Dili, and the mountainous interior became the scene of a guerrilla campaign, known as the Battle of Timor, which was waged by Timorese volunteers and Allied forces against the Japanese. The Japanese eventually drove the Allied forces out, after a bloody conflict that cost between 40,000 and 70,000 Timorese, but after the war ended, Portuguese control was reinstated.

This continued until November 1975, when the Revolutionary Front for an Independent East Timor declared the territory’s independence. Fearing a communist state within the Indonesian archipelago, the Indonesian military – with support from Australia, Britain and the United States – invaded just nine days later and occupied the territory. It was then declared Indonesia’s 27th province on 17 July 1976.

There then followed a 24-year conflict between separatist groups and the Indonesian military, which cost the lives of more than 200,000 Timorese, until in 1999, following the United Nations-sponsored independent referendum, Indonesia finally relinquished control of the territory. Timor-Leste became the first new sovereign state of the 21st century on 20 May 2002, and joined the United Nations soon after. It is one of only two predominantly Christian nations in Southeast Asia, the other being the Philippines.