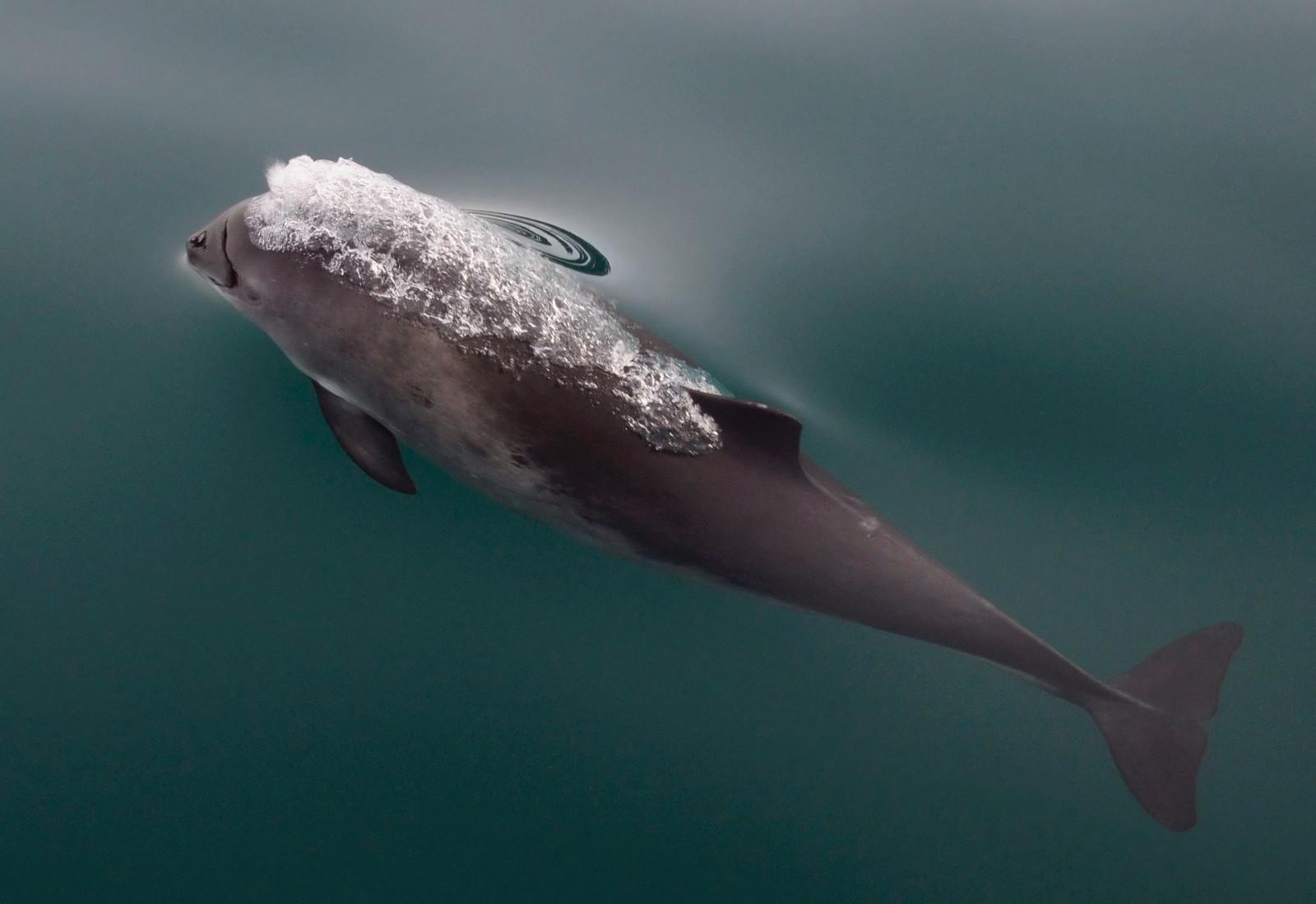 Conservationists are hoping that new research that proves the effectiveness of ‘pingers' will lead to the UK Government lifting its ban on their use in small boats.

‘Pingers' are acoustic devices that deter cetaceans such as porpoises and dolphins from hunting around fishing nets – something that sees thousands of the mammals drowning every year after getting caught up in the nets.

The new study, which was published in May, proved that the devices kept the animals away from the nets, but did not prevent them from returning to feed in that area after the fishermen had left.

Ruth Williams, of the Cornwall Wildlife Trust, explained that back in 2017, they were approached by fishermen from the Cornish village of Mevagissey, who wanted to use ‘pingers' in their boats, as not only did it prevent bycatch of marine mammals, but it also saved them a lot of time and money spent repairing their damaged nets.

They provided the devices, which proved highly effective, but then it was revealed that they needed a licence from the Marine Management Organization (MMO). Williams applied for one in 2018 and it was refused – on the grounds that the ‘pingers' could disturb animals by putting noise into the environment. Bizarrely, under EU rules, ‘pingers' are mandatory on vessels that are more than 12 metres in length, but this only represents a paltry two percent of all boats using static nets.

In a statement, the Department of Environment, Food and Rural Affairs (DEFRA) said they were seeking to understand how ‘pingers' could be deployed, but that it was not a ‘one size fits all' situation.