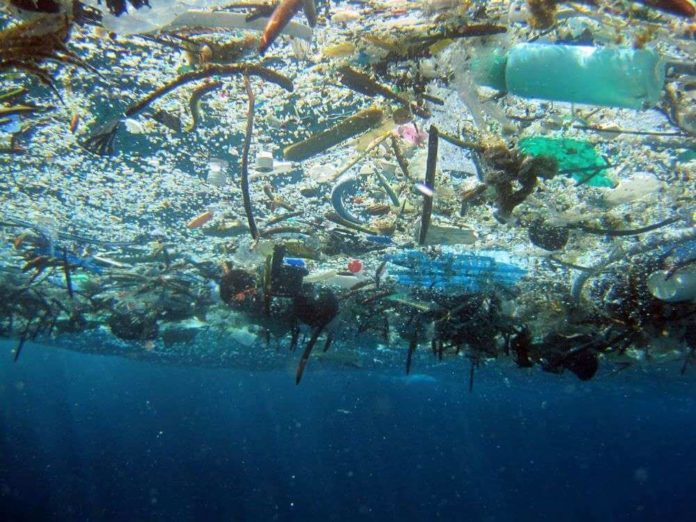 Earth Island, a California based environmental group are suing 10 large multinational companies, including Coke and Pepsi, over plastic pollution.

Earth Island filed the first major lawsuit against Crystal Geyser Water Company, The Clorox Company, The Coca-Cola Company, Pepsico, Inc., Nestlé USA, Inc., Mars, Incorporated, Danone North America, Mondelez Global LLC, Colgate-Palmolive Company, and The Procter & Gamble Company for polluting our waterways, coasts, and oceans with millions of tons of plastic packaging. The lawsuit was filed in California State Superior Court in the County of San Mateo alleging violations of the California Consumers Legal Remedies Act, public nuisance, breach of express warranty, defective product liability, negligence, and failure to warn of the harms caused by their plastic packaging. Through this lawsuit, Earth Island is seeking, among other things, to recover the significant resources it expends to prevent and mitigate the effects of plastic pollution on humans, wildlife, oceans, and waterways in California, where the impacts are particularly acute.

This is the first of what I believe will be a wave of lawsuits seeking to hold the plastics industry accountable for the unprecedented mess in our oceans,”

Research suggests that around 150 million metric tonnes of plastic is currently floating around our oceans with that number is increasing at a rate of between 8 – 20 million tonnes per year.

“The products that we are targeting in our lawsuit are contained in plastic packaging that is designed to be used for a short period of time, sometimes just a few minutes,” “The Coca-Cola Company and our other defendants churn out millions of tons of plastic packaging each year and want us to believe that it is all being recycled, It’s a misinformation campaign, similar to those used by Big Tobacco, Big Oil, and Big Pharma. Now is the time to hold Big Plastic similarly accountable.”

The suit seeks to require these companies to pay to remediate the harm that plastic pollution has caused to the Earth and oceans. It also demands these companies stop advertising products as “recyclable”, when they are, in fact, largely not recycled. 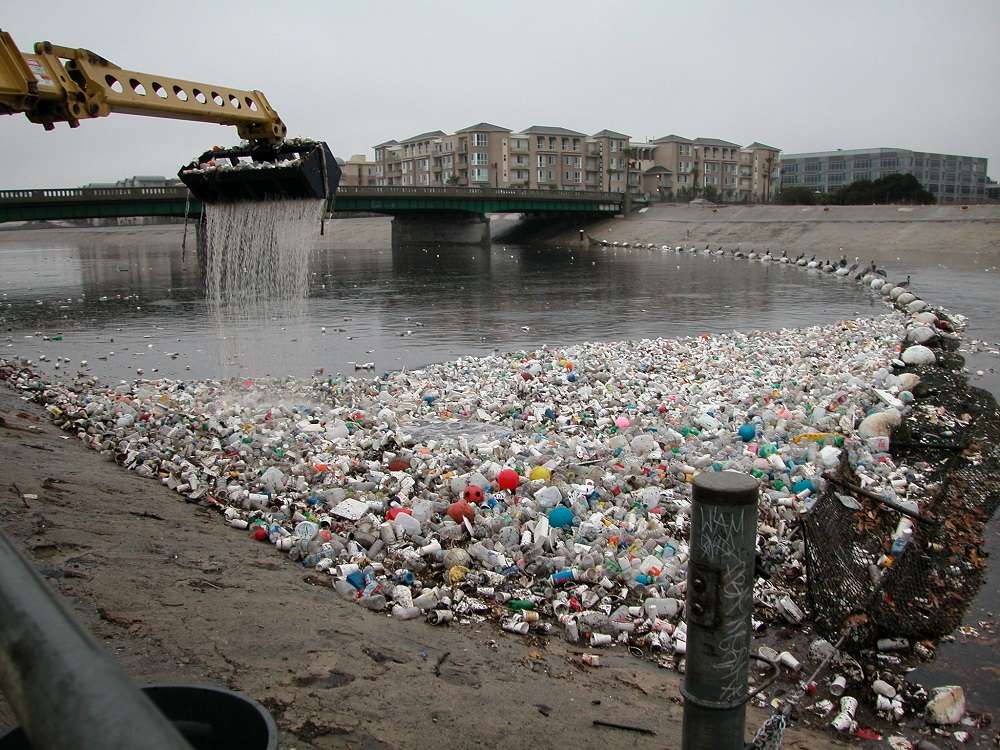 “These companies should bear the responsibility for choking our ecosystem with plastic,” “They know very well that this stuff is not being recycled, even though they are telling people on the labels that it is recyclable and making people feel like it’s being taken care of.”

William M Dermody Jr, a spokesman for the American Beverage Association, which represents Coca-Cola, Pepsi and other makers of non-alcoholic beverages. Said:

“Plastic waste is a worldwide problem that demands thoughtful solutions,“America’s beverage companies are already taking action to address the issue by reducing our use of new plastic, investing to increase the collection of our bottles so they can be remade into new bottles as intended, and collaborating with legislators and third-party experts to achieve meaningful policy resolutions.”

The lawsuit noted that at the current rate of dumping, plastic will outweigh fish in the ocean by 2050.