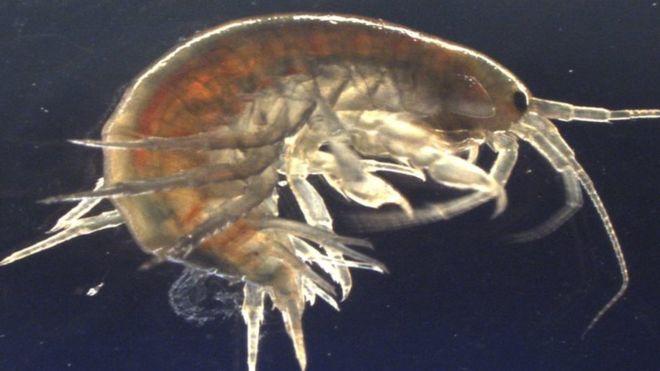 If you’ve ever wondered why shrimps always seem so active and skittish, maybe now we have the answer – researchers from King’s College in London have found cocaine in freshwater shrimps in Suffolk.

The scientists, who were working alongside the University of Suffolk, were testing rivers for chemicals at 15 different locations across the county. Their report, which was published in Environment International, shows that cocaine was found in all the samples tested, while other drugs, such as ketamine, were also widely found in the shrimp. Banned pesticides and pharmaceuticals were also found in the shrimp collected.

Professor Nic Bury, from the University of Suffolk, commented: “Whether the presence of cocaine in aquatic animals is an issue for Suffolk, or more widespread across the UK and abroad, awaits further results.

“Environmental health has attracted much attention from the public due to challenges associated with climate change and micro-plastic pollution, however, the impact of ‘invisible’ chemical pollution – such as drugs – on wildlife health needs much more focus in the UK.”

Dr Leon Barron, from King’s College London, said: “Such regular occurrence of illicit drugs in wildlife was surprising, and while we might expect to see these in urban areas, it isn’t something we would associate with smaller and more-rural catchment areas.”