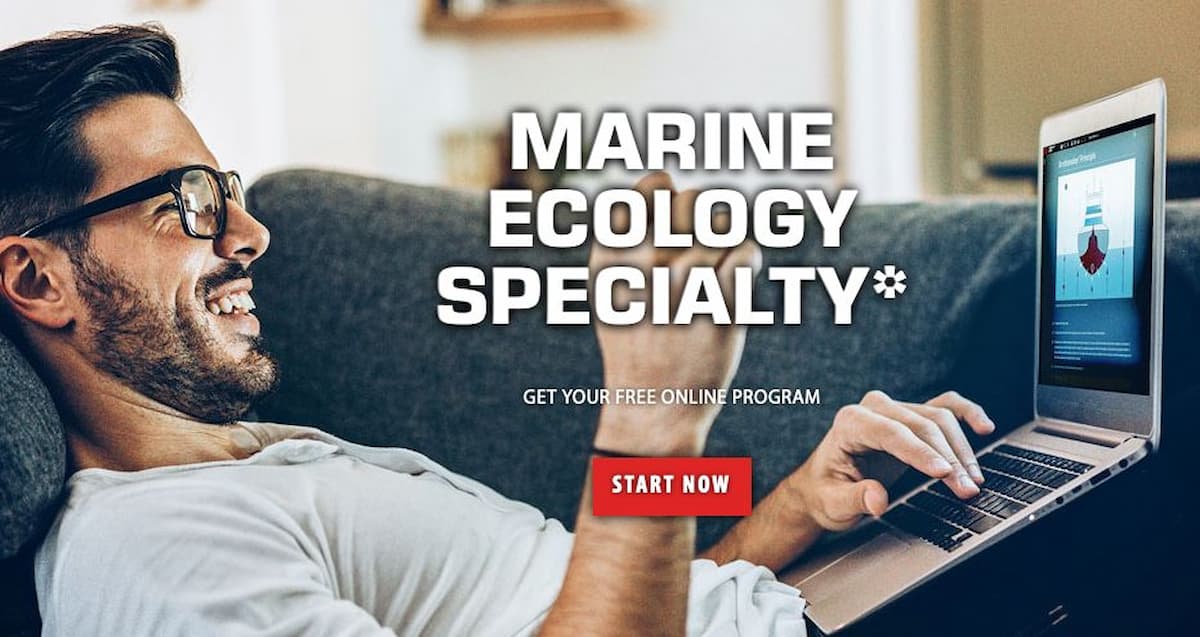 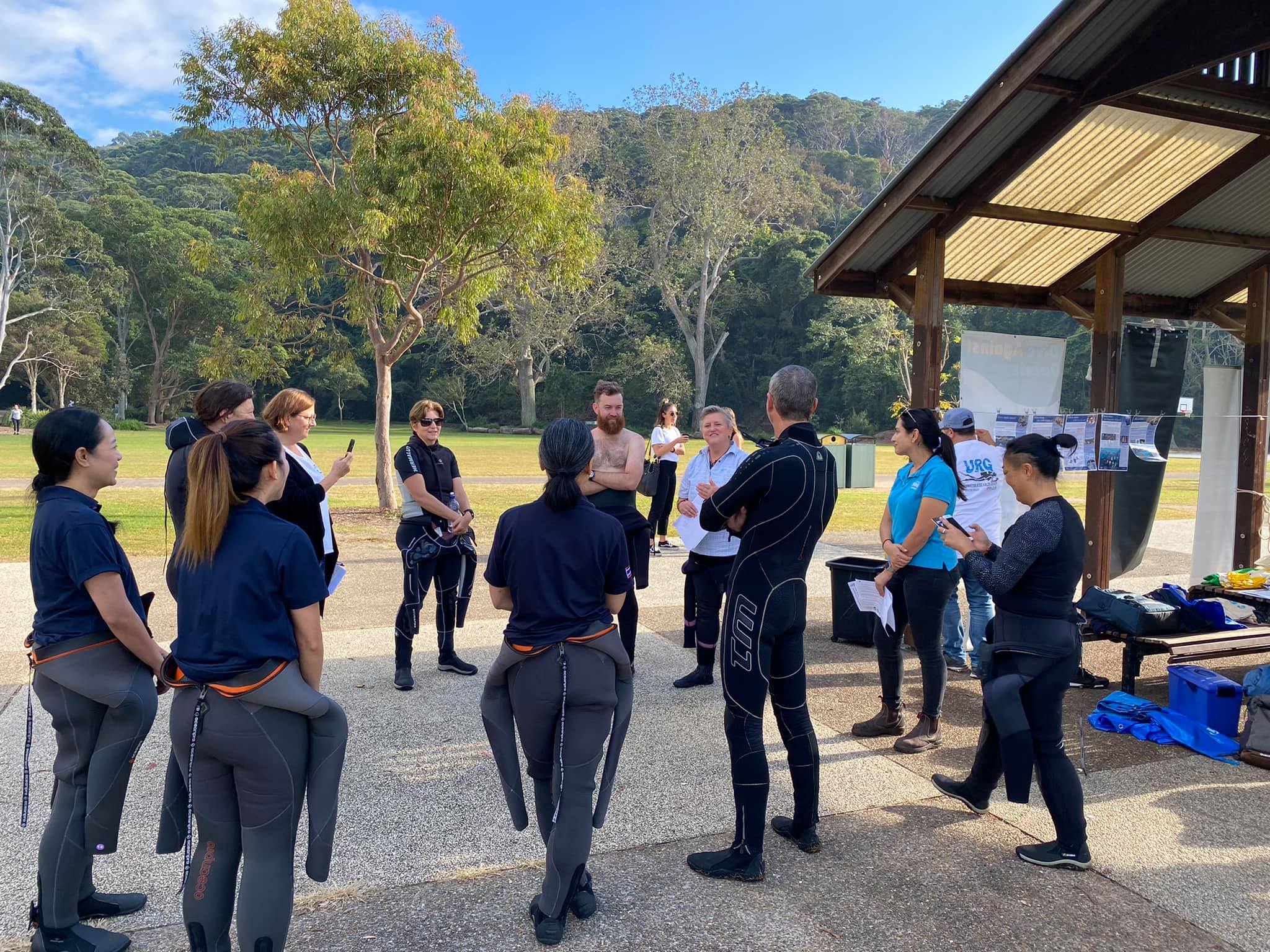 Friday 30 April 2021. The Tourism Authority of Thailand (TAT) Sydney Office, in collaboration with the Royal Thai Consulate in Sydney, took part in a beach and underwater clean-up event at Chowder Bay.

The event was held at Clifton Gardens Reserve, on the foreshore of Chowder Bay, with Thai massages and a delicious Thai lunch provided by Spice I Am for volunteers, followed by a Thai Cooking Demonstration by Chef Sujet Saenkham Founder and Owner of Spice I am Restaurant and Thai Performance by Siam Classic Dance Group at Taronga Zoo.

According to TAT Director, Suladda Sarutilavan; “in efforts to show our appreciation for those local heroes volunteering their time to protect our oceans we are proud to support the effort of local conservation group Friends of Chowder Bay. 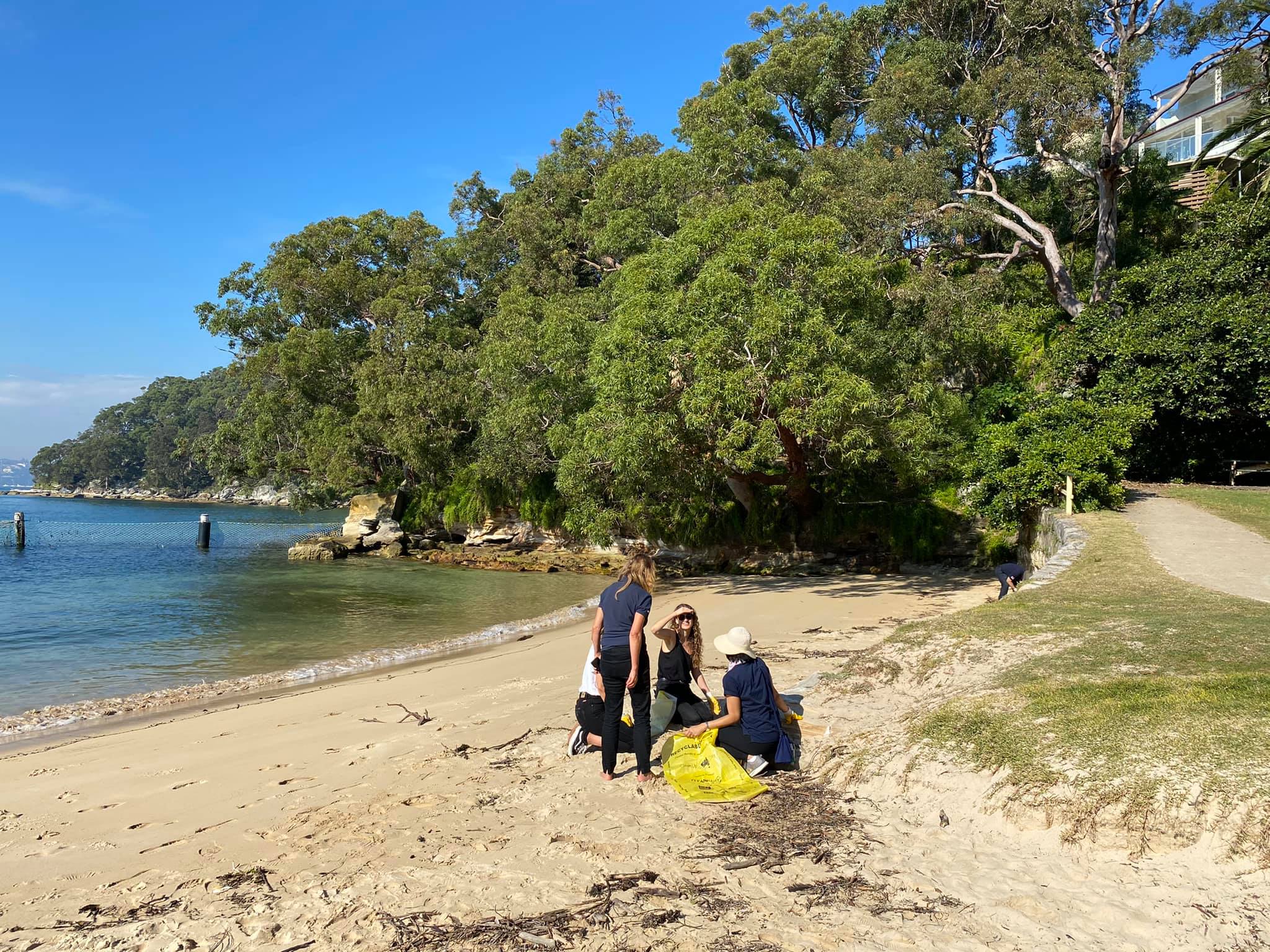 “The travel restrictions imposed on us all by the COVID-19 pandemic has inspired, in many of us, a heightened awareness and appreciation for our precious natural environment. Many tourism operators in Thailand have spent time in lock-down looking at ways to operate more sustainably.”

40 volunteers took part, including seven scuba divers, who spent a combined 456 minutes underwater collecting over 2kg of debris, much of this fishing debris with an estimated 200m of discarded fishing line, 63 metal hooks and sinkers and 25 plastic fishing lures. 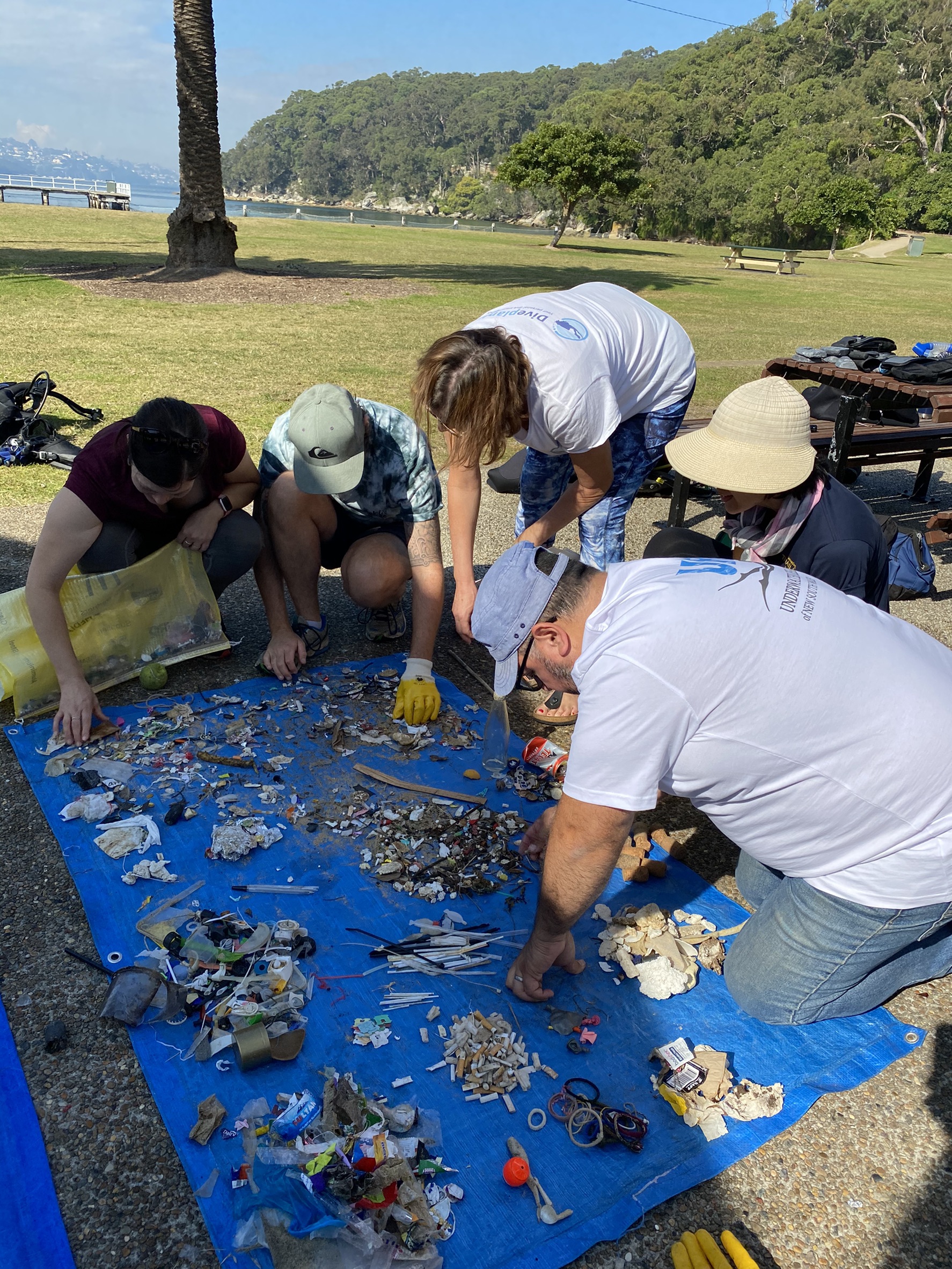 Organiser and co-founder of the Friends of Chowder Bay, Diveplanit Travel’s Deborah Dickson-Smith explains the significance of Chowder Bay: 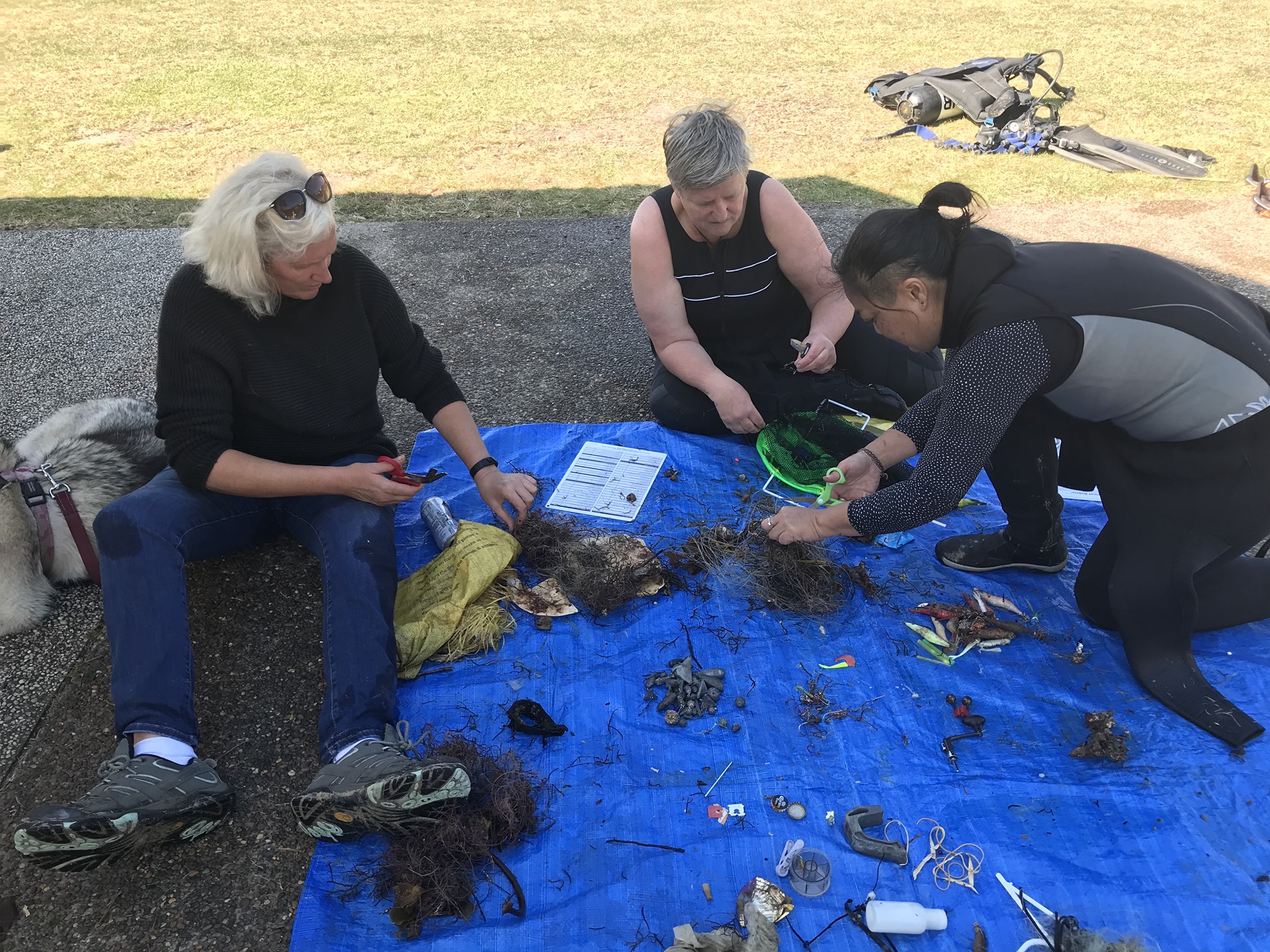 Scientists have recently installed ‘Seahorse Hotels' at Chowder Bay in attempts to regenerate their dwindling population. Volunteers were treated to a presentation from marine scientist and SEALIFE Sydney Aquarium aquarist Mitchell Brennan, who is monitoring the seahorses’ progress.

The Friends of Chowder Bay are doing their best to keep the ‘hotels' clean from plastic waste and fishing debris as part of their regular underwater and beach clean-ups.

The show of support from TAT and the Royal Thai Consulate Sydney highlights efforts to promote Thailand as a sustainable tourism destination, with tourism operators in Thailand encouraged to conserve their local environment, use local produce, support local communities, and minimise their carbon footprint. 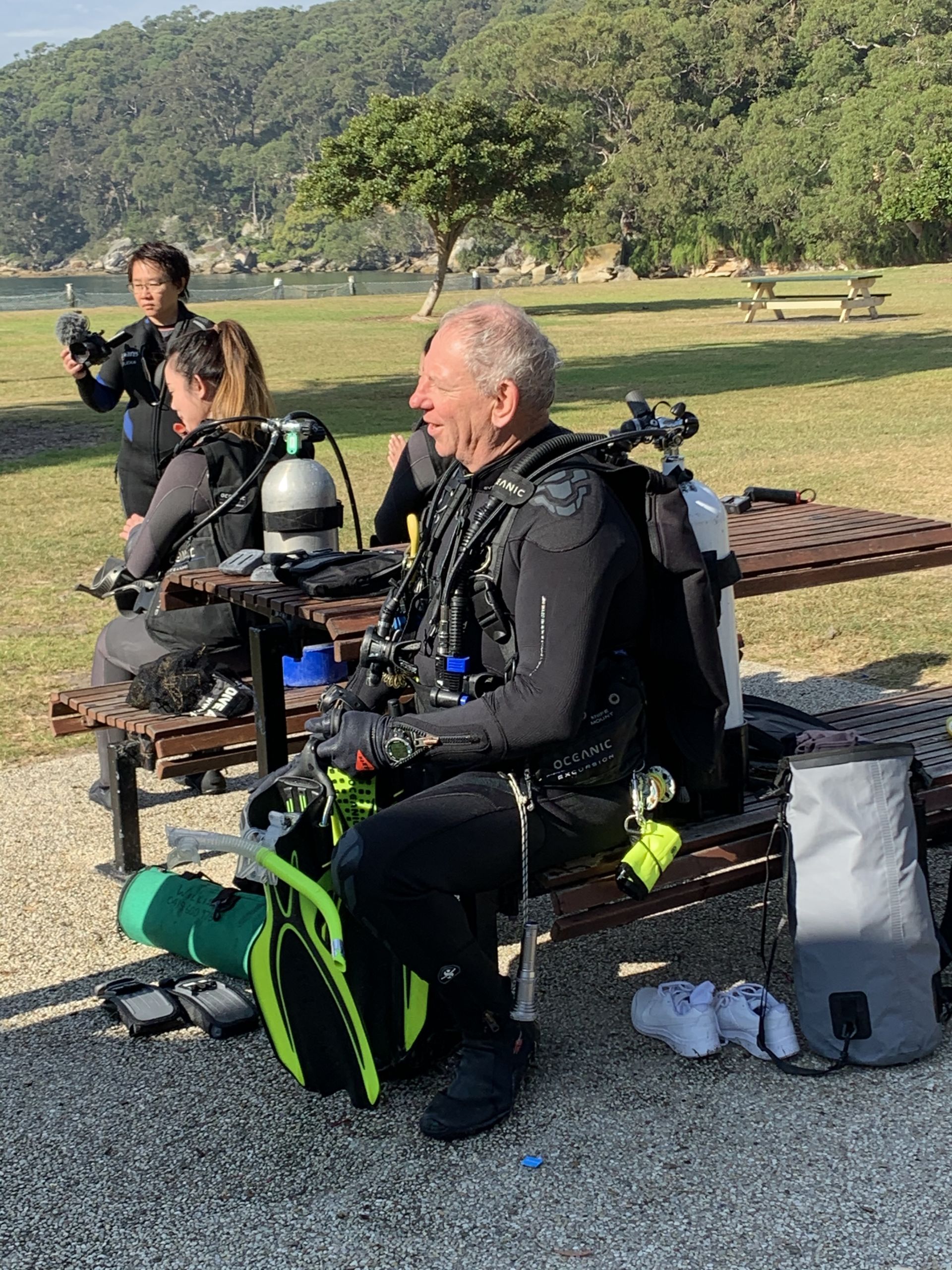 One such example is a new offering from Sunsail yacht charters. The company has partnered with Ocean Crusaders for a Phuket Clean-up Flotilla in March 2022, a week of sailing the Andaman Sea and undertaking beach clean-ups to help preserve this beautiful part of South East Asia. 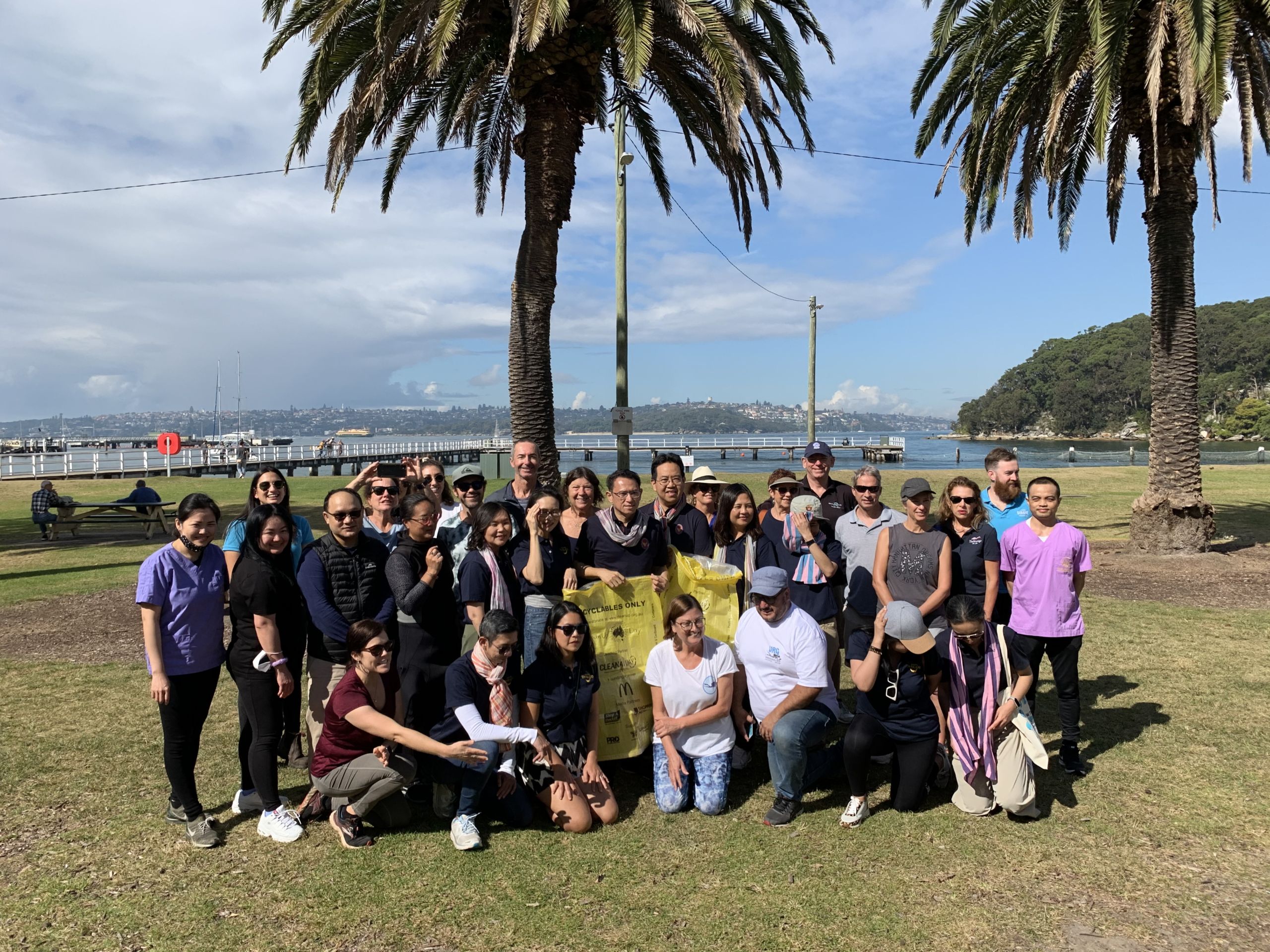 About the Tourism Authority of Thailand

The Sydney office is responsible for the regional area of Australia and New Zealand. The main objective of the Tourism Authority of Thailand is to promote the country of Thailand as a holiday destination.