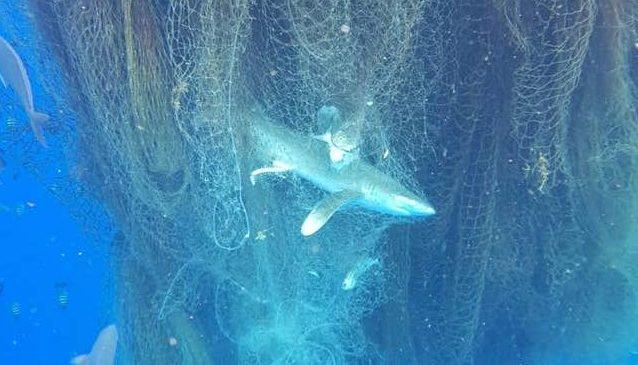 Hundreds of sharks were among myriad varieties of marine life fatally caught up in a gigantic ghost net discovered floating off the coast of the Cayman Islands.

Dominick Martin-Mayes, a 27-year-old fisherman and diving instructor, was with a group of friends when they saw the netting in the world-renowned waters of this diving Mecca. 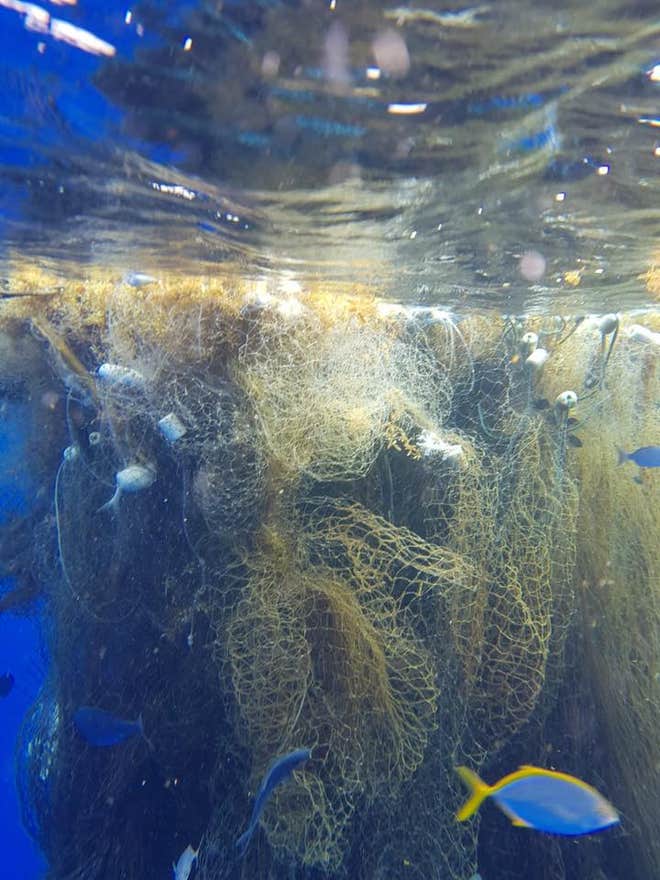 He explained: “At first we thought it was a log, but as we got closer, we could see it was a net with floats. I jumped in the water first and was shocked at what I saw. It took my breath away – the first thing I saw was the juvenile oceanic whitetip shark.

“I got my buddy who was with me to grab a knife and jump in, and we did what we could to free some of the trapped fish, but most of it was already dead.” 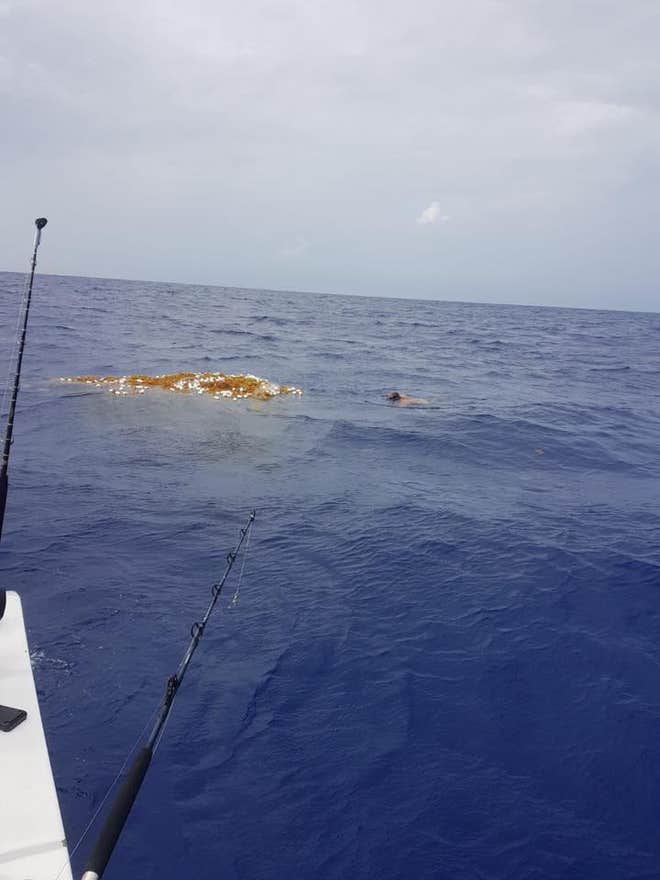 Mr Martin-Mayes and his associates had to cease their rescue efforts after it became increasingly dangerous and they were fearful of becoming trapped in the net themselves.

The net is no longer a threat to the ocean’s inhabitants, though, after being towed into Harbour House Marina by fisherman Charles Ebanks, where it was subsequently lifted out of the water. An international non-profit group has offered to safely dispose of it.